THE SHARKS ARE WORKING! Why a Spielberg remake of WEST SIDE STORY could be magnificent

Sondheim and Spielberg together (Getty Images) / WEST SIDE STORY poster-work circa 1961.

With casting notices and agents’ missives suggesting the fingers are clicking already on this production and early reports that Ansel Elgort has been cast as Tony, the prospect of Steven Spielberg’s West Side Story is ever closer. As well as tentatively producing Bradley Cooper’s biography Bernstein about the man who wrote the music for the 1957 Broadway original, Spielberg is now purportedly circling Robert Wise’s 1961 Academy Award winning classic – and potentially a project he can complete before production starts at Pinewood Studios for the 2020-touted Indiana Jones V. 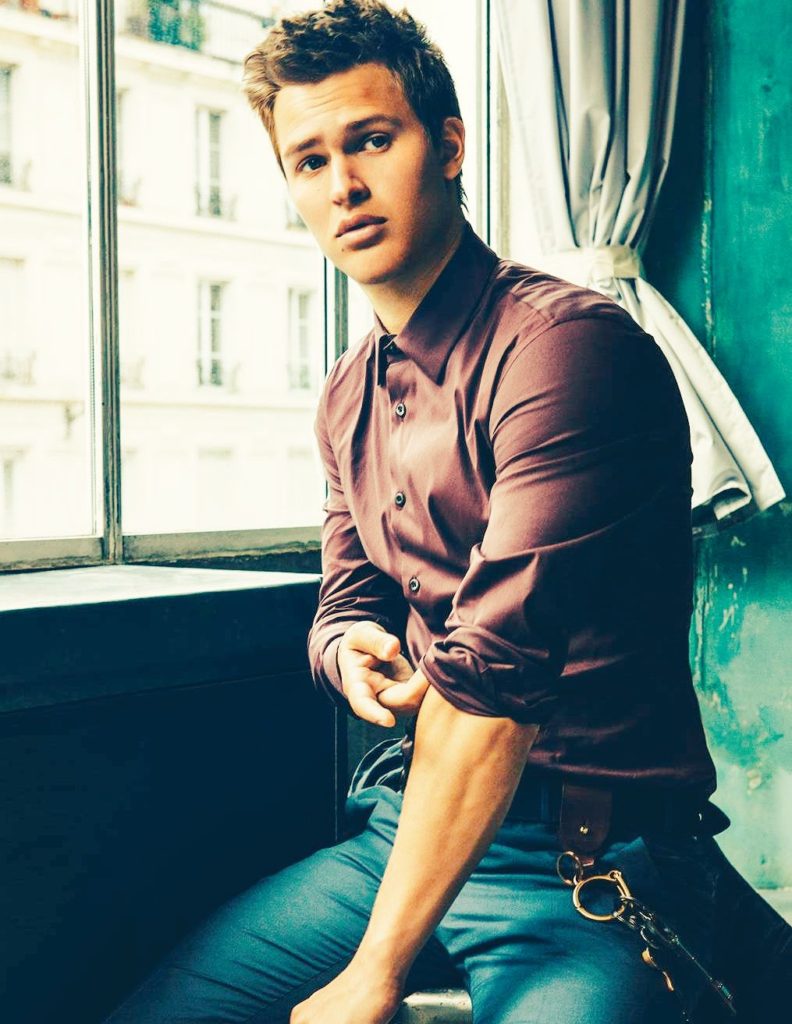 Mark O’Connell is the author of Watching Skies – Star Wars, Spielberg and Us, published now in the US and UK by The History Press.