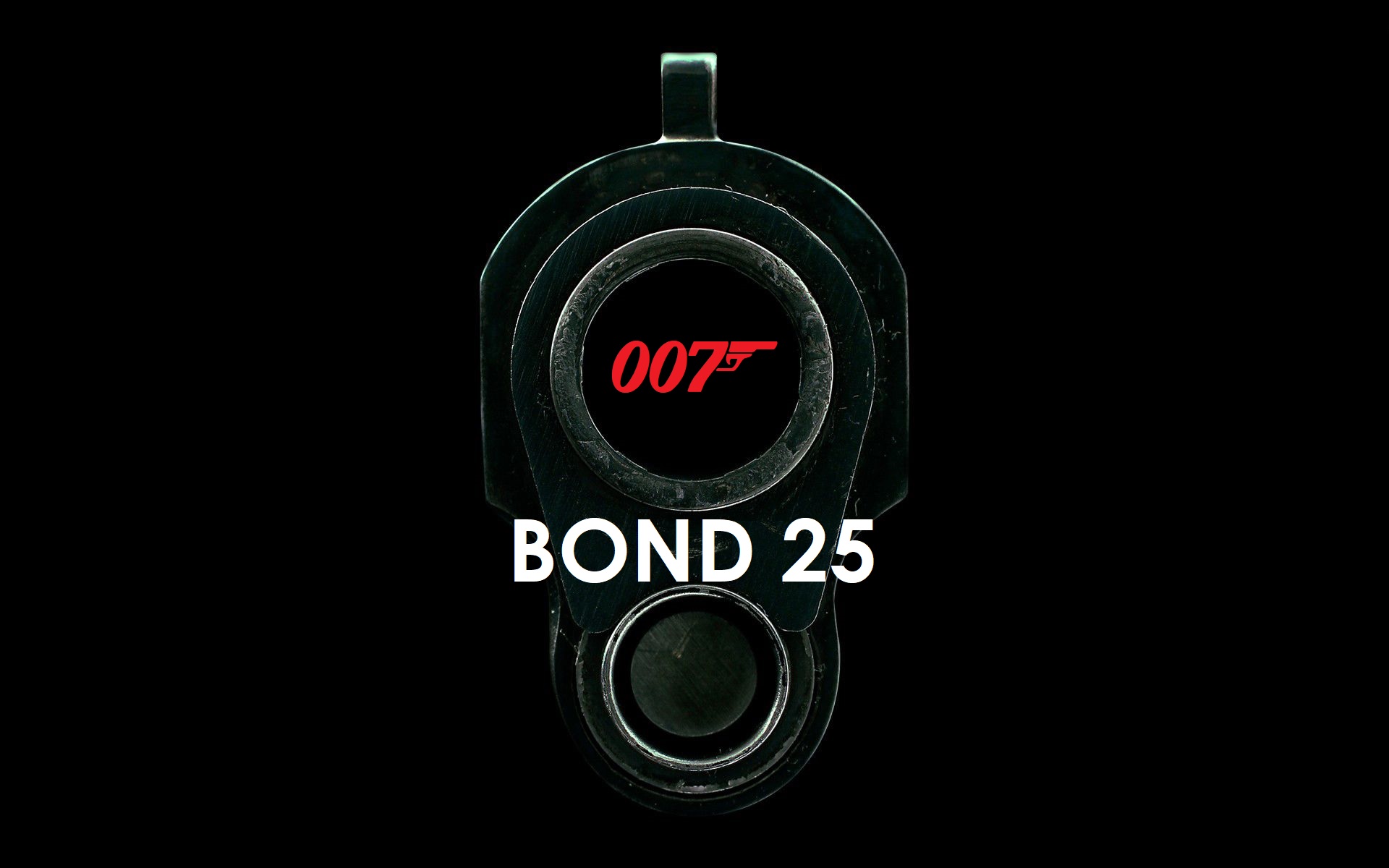 Happy and Glorious was the title of The Queen and Daniel Craig’s movie mission to launch the London 2012 Olympic Games. Directed by Danny Boyle, the title of the red, white and blue short also matched the reaction to the spring news that its Mancunian helmer was also now officially locked into directing Bond 25. Reuniting him with Daniel Craig, the notion of one of Britain’s most dynamic and contemporary minded filmmakers taking on the 007 baton was met with enthusiasm from fans and critics alike – and a possible perfect way to mark Daniel Craig’s possibly (possibly!) finale Bond bullet.

Alas, it wasn’t to be. Following a joint statement on August 21st 2018 from EON Productions’ captains Barbara Broccoli and Michael G. Wilson and their leading man Daniel Craig, it was revealed that Danny Boyle has now left production on Bond 25 due to “creative differences”. It is no doubt a blow to the Bond production house, but not one that would have happened lightly. Or – dare this observer mention – without good reason. With pre-production and production already locked into Pinewood Studios, some casting decisions no doubt at an advanced stage, set work already commenced and an official shooting schedule locking crew and location producers into a December 2018 principle photography starting pistol, this is not an easy turn of events. But Bond has navigated these waters before. Albeit, perhaps a bit earlier in the working day. But with high profile changes of director marking the release of recent Star Wars titles and two directors being sacked mid-shoot on Solo – A Star Wars Story, EON may have been cannier than ever to move things on now rather than later.

Whilst the later timings of it have no doubt ramped up the focus and pressures at Bond HQ, writers and directors have indeed moved on before. Roger Michel (Notting Hill) finally left early production on what became 2008’s Quantum of Solace, big league writer Peter Morgan (The Crown) left Skyfall with his Once Upon A Spy tale not quite seeing the light of day, Sam Mendes was not always a dead cert to do what became Spectre, one or two directors who held the gig allegedly hit troubled waters, and Danny Boyle was not the first and now not the last choice for Bond 25. Boyle has certainly been cautious of big franchises before. In 1996 he was circled for what became Alien: Resurrection (1997), but stepped aside for the same reasons he gave against doing Bond in 2013 – he didn’t feel he was a franchise, big-budget director. The list of those that have stepped into and out of the Bond production process is not a small one. That is inevitable for a series of works that is pushing nearly six decades of production. If anything, it proves how the Bond camp will be fairly savvy in pushing forward regardless. This is the same creative house that survived the re-casting of its lead three times in a nearly precarious row. This is the same creative house that last lost locations and fire-destroyed studios with zero notice. This is the same creative house that has survived the courts and prolonged legal wrangles more than once to save the rights and ownership of its very output.

Whilst the rumour peddlers will no doubt have various volcano-sized theories as to why Boyle bailed from Bond, it is worth noting how both producers and the current 007 himself were all named in the official social media statement. Whilst “creative differences” is often the Alan Smithee of news release reasons in these instances, this bullet-catching writer suggests how that simply and without fanfare could well have been the case for a franchise that has changed from those post-WWII studio directors like Lewis Gilbert and Terence Young and their ability to churn out a movie before the Pinewood work bell sounds at 5pm. Daniel Craig has also evolved from just the leading man into a key creative in the Bond movie canon – with director, script and casting input. This will no doubt be a body blow for him as sourcing off-script names has been one of his contributions to Bond since 2005. And, of course, he knows Danny Boyle from before – as did colleagues Ben Whishaw and Naomie Harris.

The fact that Boyle brought on board his oft-collaborator John Hodge to write a screenplay and production designer Mark Tildsley alone suggests the recent development could jar the project more than intended. Yet, all creative heads and collaborators are more than versed in carrying on with new, often last minute personnel. This is the movie business, after all – the most precarious, foundation-less industry going. This is also Bond. No-one wants to see our man James trip up. Besides, EON never just have one actor, writer, singer, composer, location, set piece or even director on their radar. 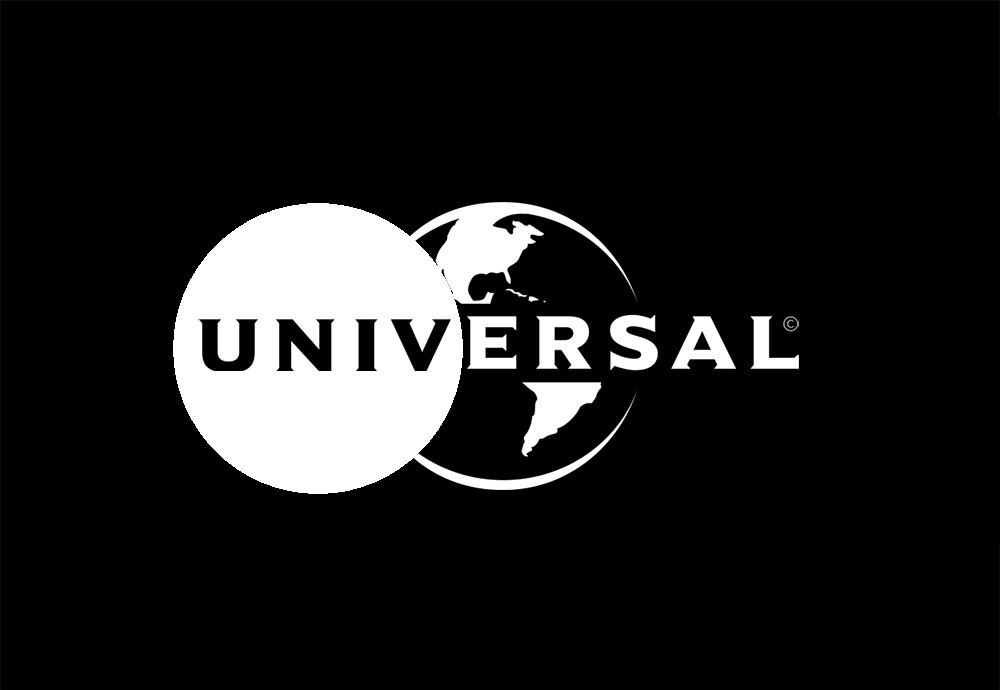 So who are the possible contenders for becoming EON’s twelfth disciple to steer the good ship Bond once again?

After the vital reset movies that were GoldenEye (1995) and Casino Royale (2006), fans often cite Martin Campbell’s name. He is riding a good wave after the pared down and not totally un-Bond-like The Foreigner. But the 74-year-old Campbell is tied to Ernest Hemingway’s Across The River and Into The Trees starring – irony of ironies – Pierce Brosnan. Despite the lacklustre response to Jack Ryan; Shadow Recruit, Kenneth Branagh has proved his franchise chops more than once with Thor and Murder on The Orient Express becoming surprisingly solid movies. But, Branagh is also locked into the big budget rendering of Artemis Fowl for Walt Disney Pictures and a touted Death on the Nile. Others pub-chat contenders now again include Christopher Nolan (Inception), Yann Demange (’71) and Denis Villeneuve (Blade Runner 2049) – names that were purportedly in the EON frame before. Edgar Wright (Baby Driver), Steven Soderbergh (Logan Lucky), Ben Wheatley (High Rise) and Martin McDonagh (Three Billboards) would be this bullet catcher’s current ‘what ifs’. Add to that Ryan Coogler (a previous recipient of the ‘Dana & Albert R Broccoli For Filmmaking Excellence’), Alex Garland (Ex-Machina), Matthew Vaughn (admittedly already deep into two more Kingsman movies), Paul McGuigan (EON’s Film Stars Don’t Die in Liverpool) or Stephen Daldry (assuming the Wicked and Obi-Wan Kenobi movies were cancelled immediately). And has anyone seen any movies directed by a guy called Sam Mendes?! Three is always a rounder number than two. It is surprising what dollar signs and the name of Bond can do to a person’s rather full diary – whatever their director fees currently are.

Personally, I find the oft-touted Christopher Nolan’s work often cold, remote and too wrapped up in concept, not character. However, ‘cold’ and ‘remote’ is not wrong for Bond. And Dunkirk (2017) changed this writer’s mind dramatically about Nolan. Might the 47 year old from London about to be 007’s Gareth Southgate and surprise us as to how he takes that most British of movie mantles?

Or might the perfect response to #MeToo and Commander Bond’s minefield mission in these times be to hire 007’s first female director? Making better and fairer industry headway has always been one of Barbara Broccoli’s mantras – as seen in her zeal, support and guidance for many women movie creatives and movie projects continues to testify. EON Productions’ co-production Nancy (2018) – directed by Christina Choe and produced by its star Andrea Riseborough (EON’s The Silent Storm) – is testament to that. Furthermore, EON’s new spy thriller The Rhythm Section picked up production again this summer after a hand injury delayed lead actor Blake Lively and paused shooting earlier in the year. Whilst The Rhythm Section‘s post-production needs no doubt cancel out any sharing of director here – keep an eye on its [female] director Reed Morano (DGA winner for The Handmaid’s Tale) in future Bond conversations. Either way, there are plenty of directors out there who happen to be both women and NOT called Kathryn Bigelow who could take on Bond. Debra Granik (Leave No Trace) and Patti Jenkins (Wonder Woman) for starters. 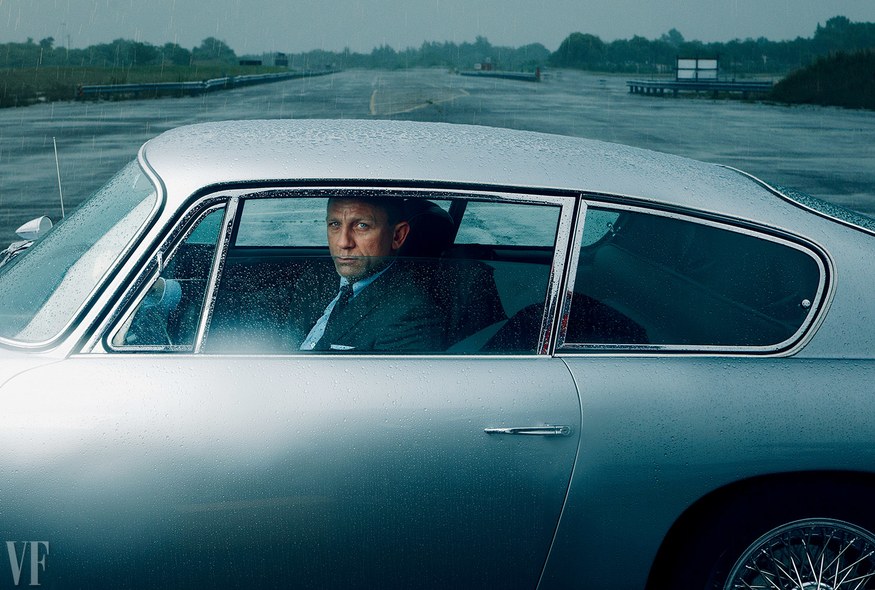 The more urgent upshot is that the studios Universal Pictures, MGM and Annapurna Pictures have committed to the finances, legalities and release of a Bond movie. It is therefore possible that Bond 25 will not be delayed from its October 2019 release – or at worst shunted towards Christmas… where it runs the Star Wars risk of pitching Episode IX against Episode XXV and the wake of Frozen 2 and Wonder Woman ’84. Crews, studios, contracts, facility houses, and cast availability have already been booked into the diary. The current odds are that Bond 25 will move onwards as [partly] planned. With the timeframe as it is, it is most likely a director who is willing to take up the reins and wipe off others fingerprints on the script will be hired to take Bond forward. Barbara Broccoli especially is an astute, canny observer of talent behind and before the cameras. It is not just whether or not a new director is physically available, but can they sidle up to an existing framework of narrative and budget, who can they maybe bring in with them who is also quickly able to attune into the work at hand and settling into the school term that has already started, and what can they bring to this second golden age of cinematic Bond other than a loud inhaler stamped “Property of Pinewood“.

At this Double-O Seventh hour, a simpler yet solid director could well be happily available for the next eighteen months and prepared to take on Bond’s silver bullet. This Bond writer quietly suspects a cracking, surprising, lean and traditional 007 movie could well be on the cards after all. And if there is a delay towards a 2020 release, then a new film two years later for the 2022 diamond anniversary of Bond is no bad thing. Goldfingers crossed everyone.

Mark O’Connell is the author of Catching Bullets – Memoirs of a Bond Fan.