When Jimmy O’Connell took a job as chauffeur for 007 producers Eon Productions, it would not just be Cubby Broccoli, Roger Moore and Sean Connery he would drive to James Bond – his grandson Mark swiftly hitched a metaphorical ride too.

In Catching Bullets: Memoirs of a Bond Fan, Mark O’Connell takes us on a humorous journey of filmic discovery where Bond films fire like bullets at a Thatcher era childhood, closeted adolescence and adult life as a comedy writer still inspired by that Broccoli movie magic.

Catching Bullets is a unique and sharply-observed love-letter to James Bond, Duran Duran title songs and bolting down your tea quick enough to watch Roger Moore falling out of a plane without a parachute.

“Catching Bullets is a wonderfully funny and touching memoir”

“Cubby would be proud” 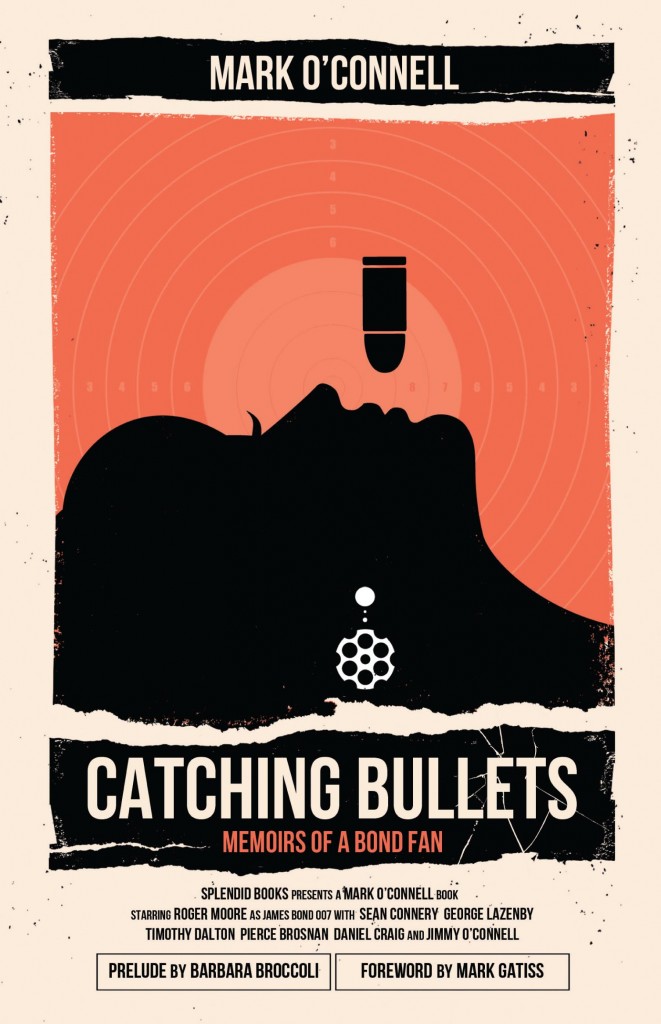 “An absolute treasure trove for fans of the genre”

“FUN, PASSIONATE AND ODDLY MOVING, A MEMOIR THROUGH MOVIES… I’ve read more reviews and essays on the Bond films than I care to admit, but Mark’s passion for (most of) the films and life in general helps this book tremendously. He knows not just about 007, but he knows how to write it down cleverly….The Bond series has been honored in print many times. Many are large, coffee-table volumes packed with lovely images. Others are serious, academic analyses. There are biographies of key players, production histories and wise-cracking pocket guides. All have their place… But Mark’s book stands out for its unique link to the notion of growing up with Bond, of finding your own journey while embracing a hero of your youth. Some anonymous author opining about the virtues of some 80s Bond film can be generic. When one understands the emotional vulnerability of the child who viewed it, and the sense of escape that film offered, it ceases to matter whether you, the reader, enjoyed it or not. When the story is well-told, you understand it.”

“Extremely witty, nicely dry but also very warm…It’s a tale then of a life as a Bond fan lived, with all its glorious highs and (semi-)disastrous lows, with which any and every 007 enthusiast will surely identify… the tale of being a Bond fan by a Bond fan that surely no Bond fan should be without”

“All in all I think this book has a wider appeal than just the 007 community as it is about much more than the James Bond films….If you don’t have it in your library already, go and buy it now. You won’t regret it.”

“I was intrigued by the concept of the book…but I thought it would be extremely difficult to pull off, even for an excellent writer, mainly because I have a bias against opinion pieces. Why would I want to know what another Bond fan thinks of the films? … But this totally changed my mind on that. The reviews of the films are absolutely superb, and the balance of having those and the personal story works more brilliantly.”

“Well done on the magnum opus” 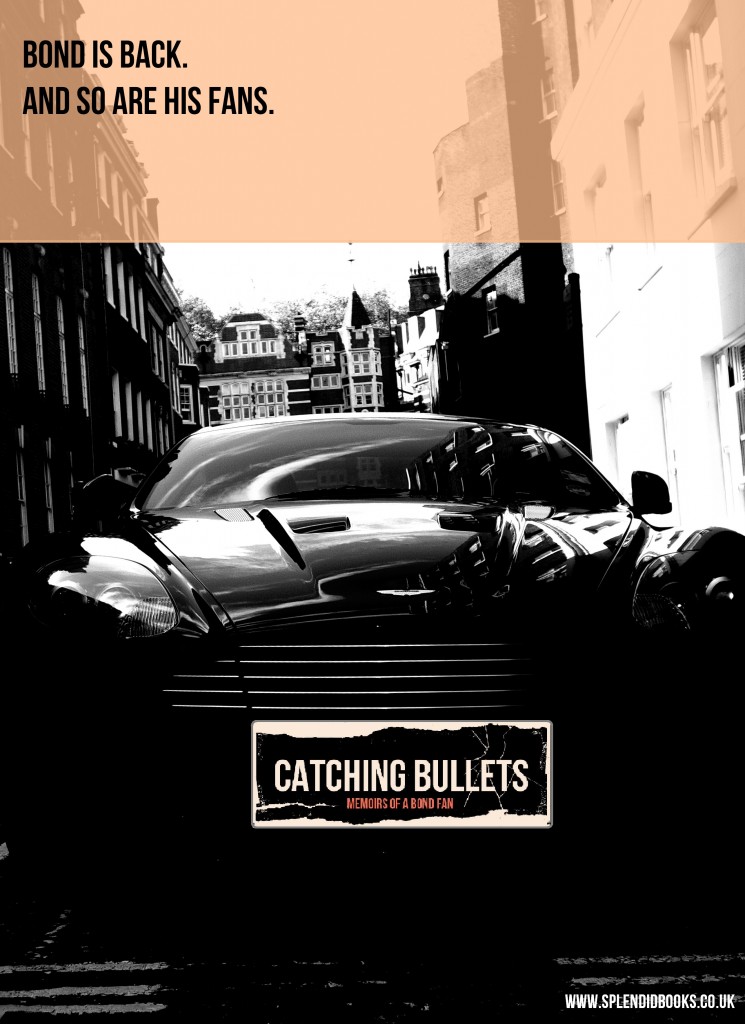 “…his book isn’t just memories of a Bond-flavoured childhood; O’Connell also evaluates each film (in the order in which he saw them, uniquely) with wit, charm and the expertise that comes from eating, sleeping and breathing Bond for over thirty years… it’s a sweet, charming and occasionally hilarious trip down memory lane and a refreshing addition to the endless stream of officially-sanctioned collections of plot synopses and lists of gadgets that make up most Bond books.”

“Well-written, thoughtful and intelligent, Mark’s book, with a foreword by long-time fan Mark Gatiss and an afterword by Maud Adams herself, is likely to jog memories as well as provoke passionate debate. Perfect bedside reading and just the right book to remind us all why we fell in love with Bond, James Bond, in the first place”

“He’s cool, he’s good and he sure knows how to write.”

Available now from Amazon and direct from www.splendidbooks.co.uk (where signed copies are available) and all good print and e-book stockists. 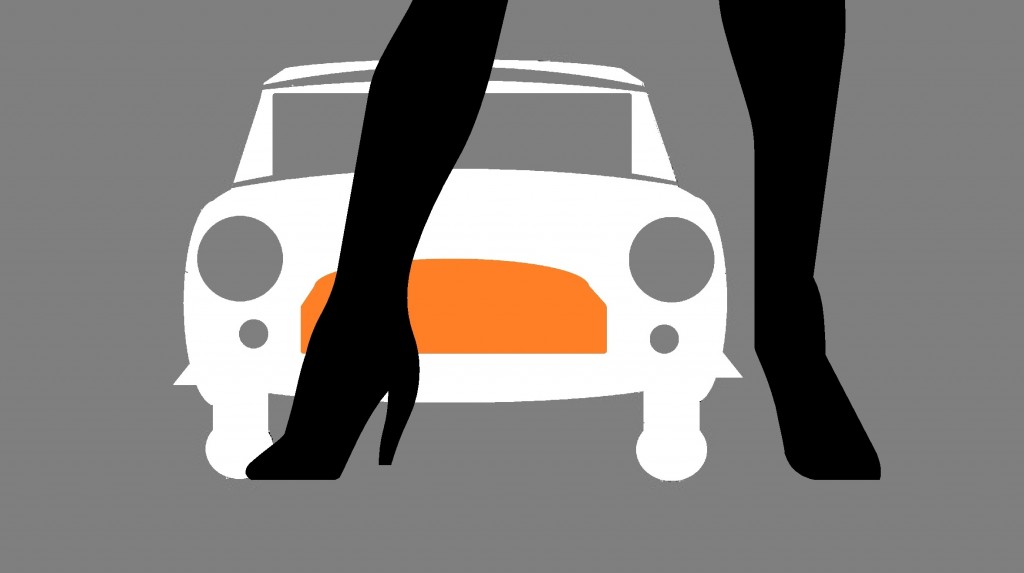