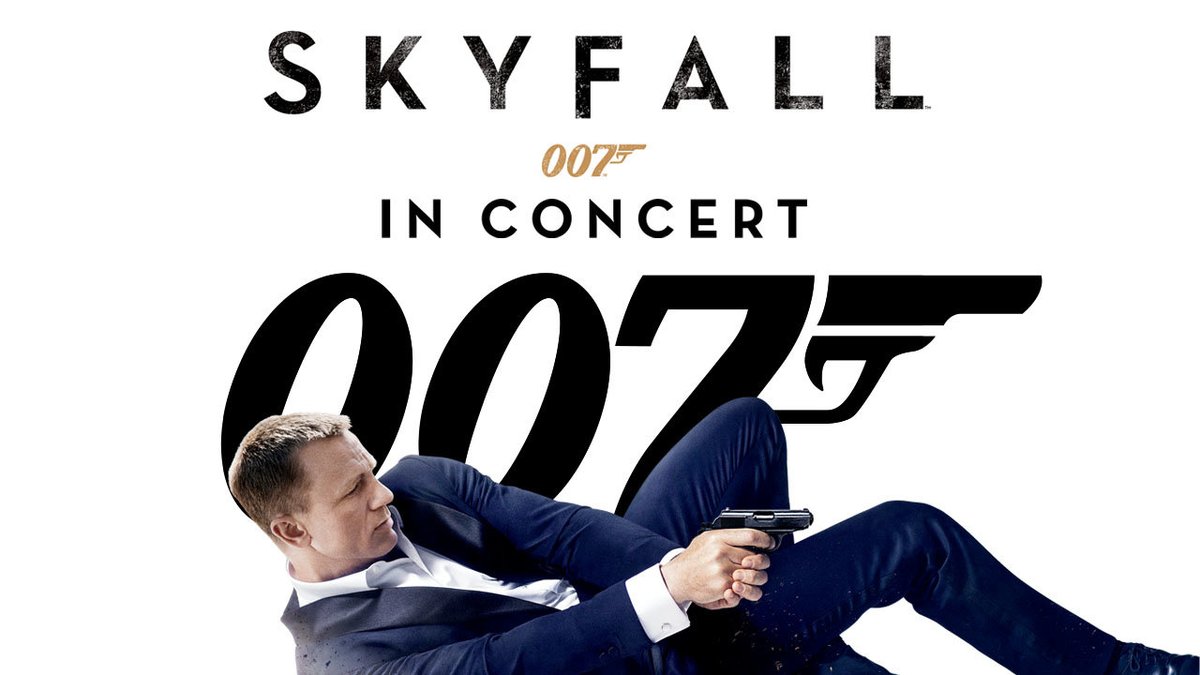 “Close your eyes and count to ten…”

In October 2019, Bond is back at the Royal Albert Hall and the home of his golden anniversary celebration premiere for a live concert presentation of Skyfall! This marks only the second time a 007 movie has received the live Albert Hall treatment. The previous event for Casino Royale was a sell-out triumph in the autumn of 2017 and now sees that live concert Bond travelling the globe… 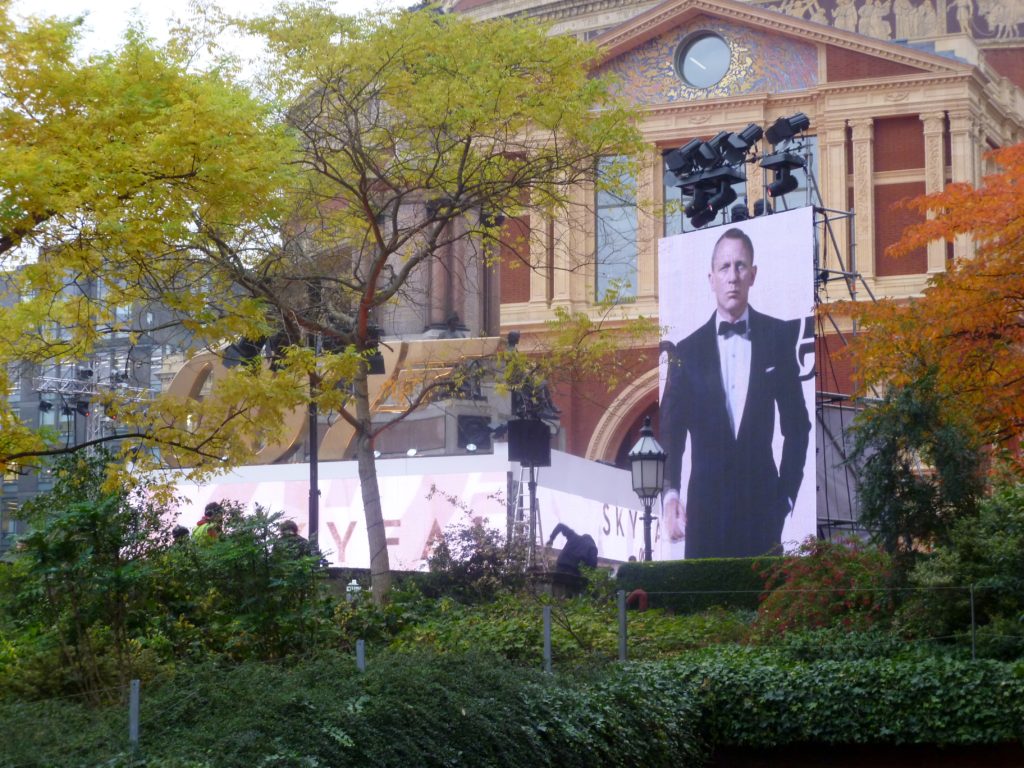 General tickets are available for SKYFALL IN CONCERT from November 30th 2019.

Get SKYFALL IN CONCERT tickets. 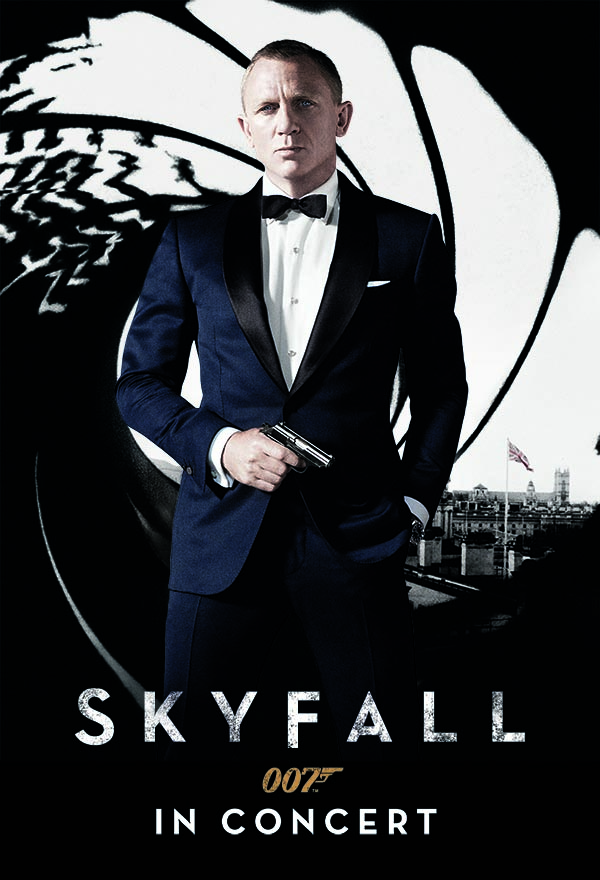 Read more on Bond’s 2017 debut at the Royal Albert Hall.