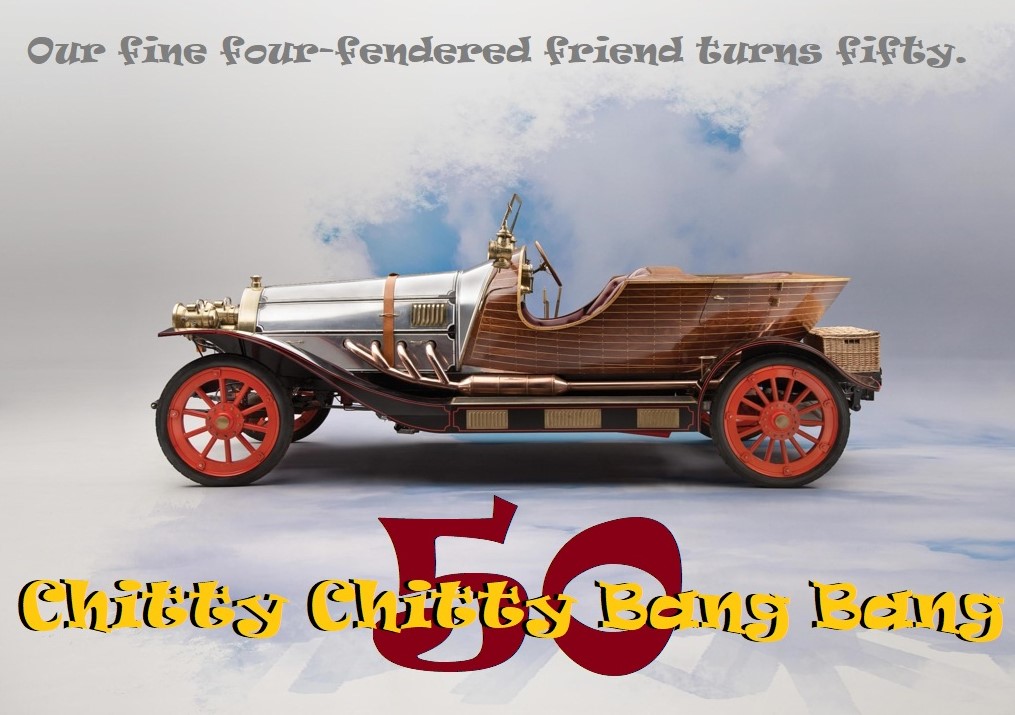 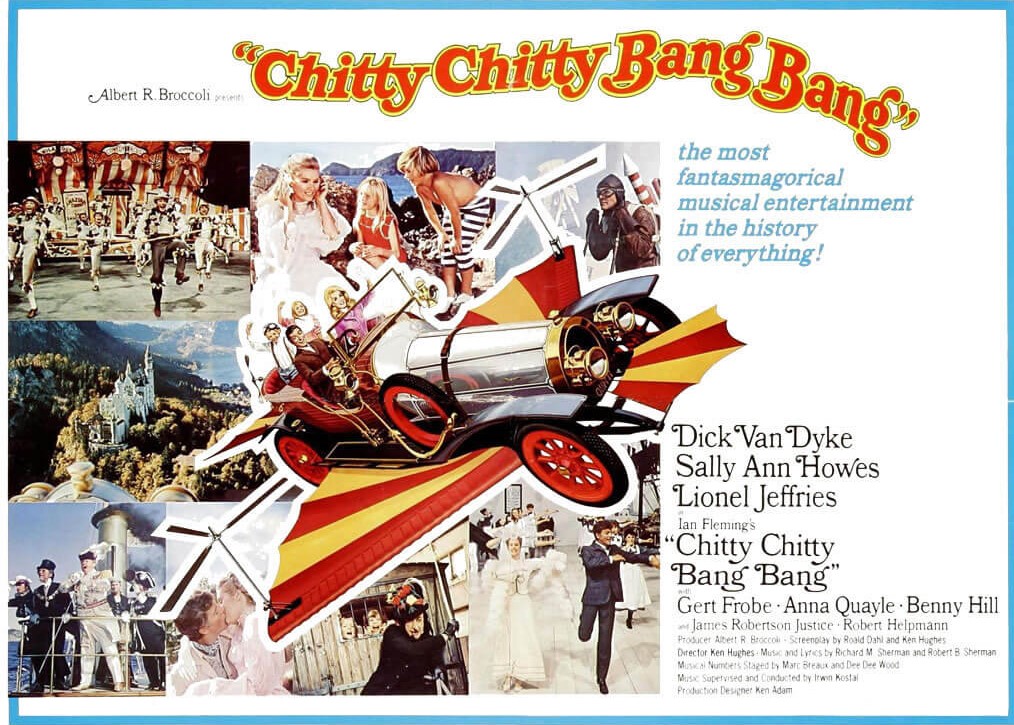 Originally published by Jonathan Cape books two months after Ian Fleming’s early death in August 1964, the original book was written for his son, Caspar. Chitty was soon serialised by the Daily Express upon release, became a highly successful musical across the globe in 2002 (produced by Dana and Barbara Broccoli and EON Productions), was adapted for radio in 2011 by the BBC, was referenced by a gargantuan Child Catcher at the London 2012 Opening Ceremony and writer Frank Cottrell Boyce (Millions, London 2012’s Opening Ceremony) has now penned three further adventures, Chitty Chitty Bang Bang Flies Again (2011), Chitty Chitty Bang Bang and the Race Against Time (2012) and Chitty Chitty Bang Bang Over The Moon (2013). 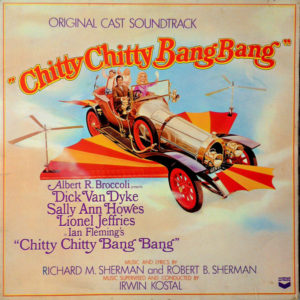 Chitty Chitty Bang Bang remains a firm favourite at EON Productions with a pride at the film, its car and story world. Partly produced by Cubby for Barbara and her young siblings, the film was intended to be a vibrant counterpoint to the more adult onscreen exploits of Commander Bond, but still fixed in that world of speed, automobiles, European villains, Ken Adam’s design grandeur, motif songs and glamourous women.

In conjunction with EON Productions, the National Motor Museum in Beaulieu has now begun a fantasmagorical exhibition celebrating the film’s fiftieth anniversary. Packed with a truly scrumptious collection of never-before-seen memorabilia to celebrate the golden birthday of this family favourite and holiday TV stalwart, Beaulieu was of course the first home of the rather successful Bond in Motion exhibition (now sited in Covent Garden). 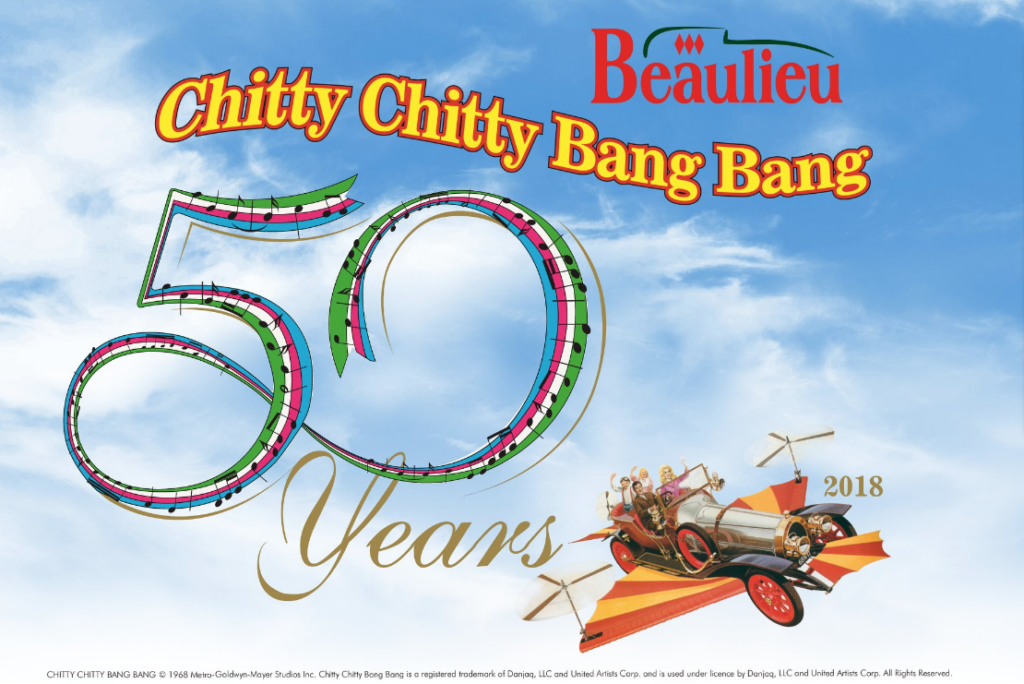 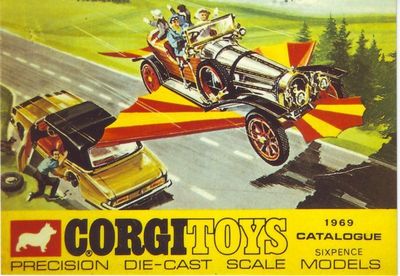 In October 2014, BBC Radio Four broadcast a documentary about the book with Brian Sibley looking at the book’s genesis and how it has soared since to new heights. 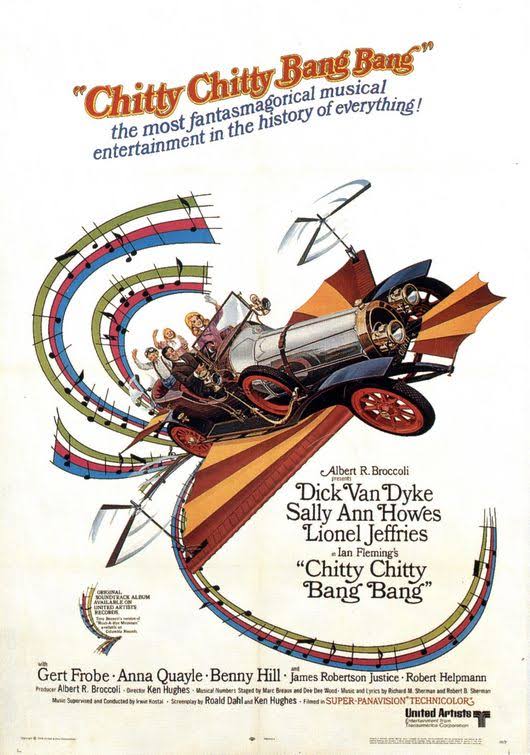