REST IN PEACE, CONTESSA – Remembering Diana Rigg and the First Lady of Bond 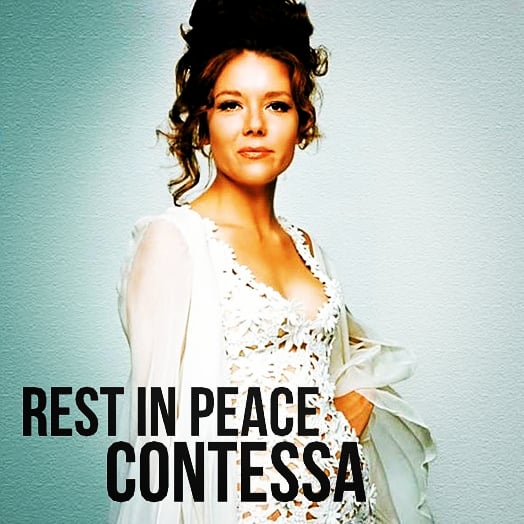 ‘Thy dawn, O master of the world, thy dawn.’

Diana Rigg was not just the Bond actress the emotions of 007 himself were married to forever more. She was the modish face of a new TV decade, an Agatha Christie jewel, a Muppets stooge, Brit on Broadway classic and a fierce dame.

Despite Ian Fleming’s original 1963 On Her Majesty’s Secret Service novel being the literary blueprint for the 1969 movie bullet, it was not until Diana Rigg played Contessa Teresa di Vicenzo that the Bond movie series found its emotional core – and one it remembers, recalls and honours to this day.

Rest in peace, Mrs Bond. You mastered all your dawns. 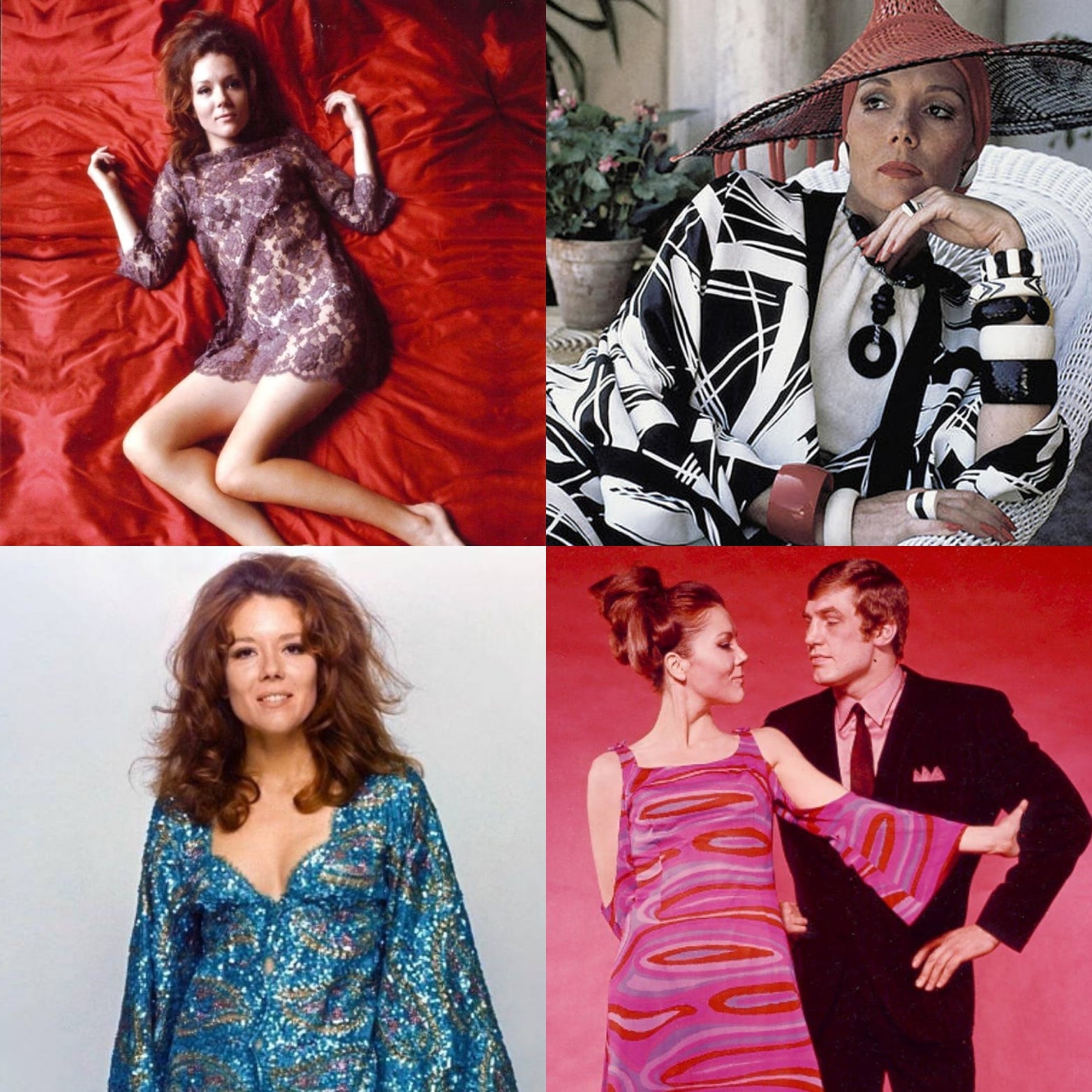