ESQUIRE – MILK and the Creation of a Queer Holy Land 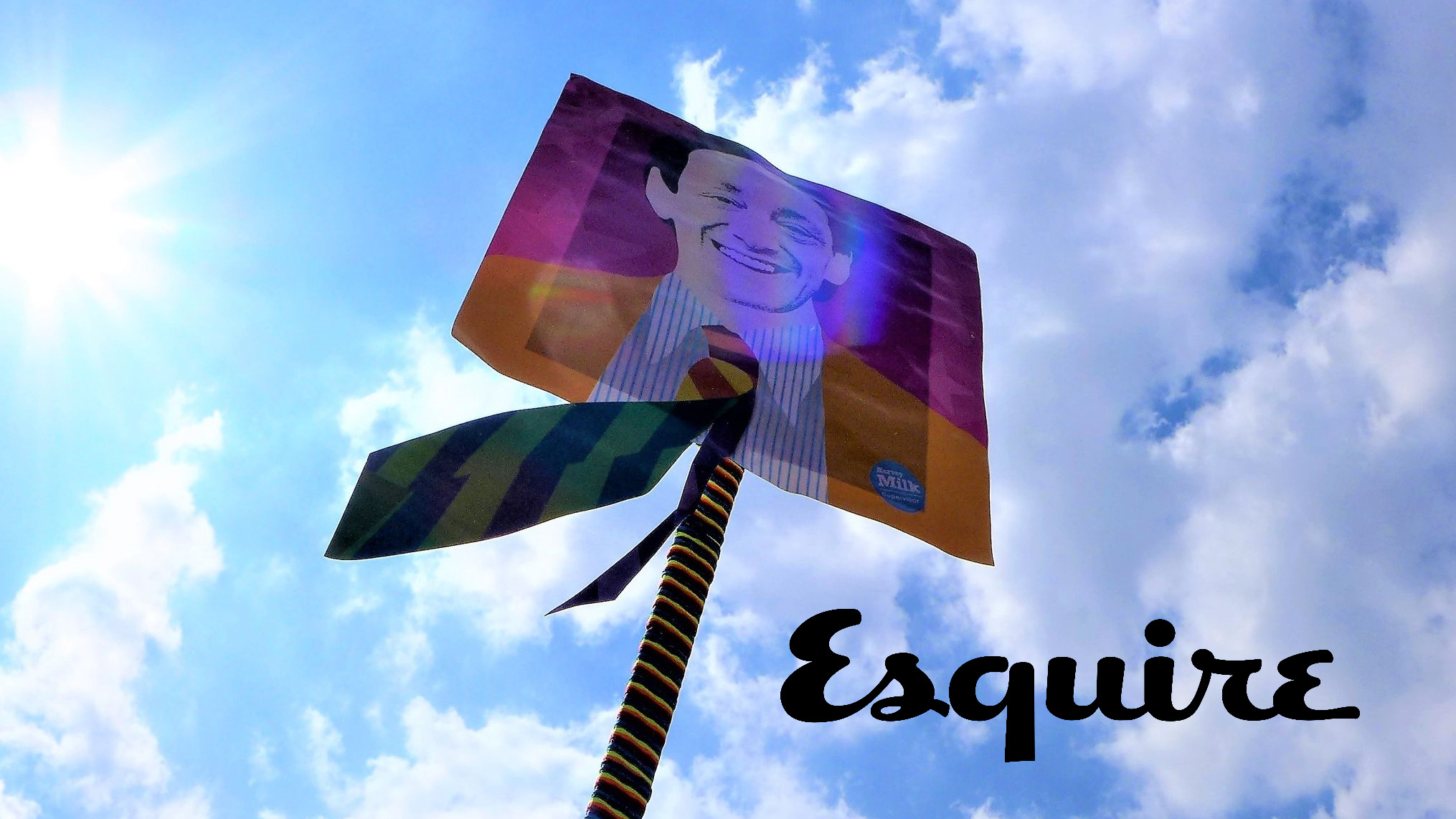 ‘I was thirteen years old when my bedroom TV and a Channel Four season of gay cinema first introduced me to a community, San Francisco, and, with it, Harvey Milk.’
– ESQUIRE

With some apt help along the way, I am totally proud in Pride Month to be writing for Esquire magazine about Gus Van Sant’s Milk, San Francisco, that 1970s boot-cut resistance, queer cinema, my favorite town and those cute ‘stache boys in 1970s tight denim. A big thanks to Danny Nicoletta, Peaches Christ and Manny Yekutiel for being exactly the right voices to add to this look at one of my queer heroes and hero towns.

‘One of the film’s true triumphs however is its beguiling depiction of a queer community. And sexuality. Milk gets the realities of the hook ups, the love affairs, the wit, and the eroticism of tight Seventies denim. The persecution, too. In making a film for all audiences, Van Sant never short-changed gay realities.’ 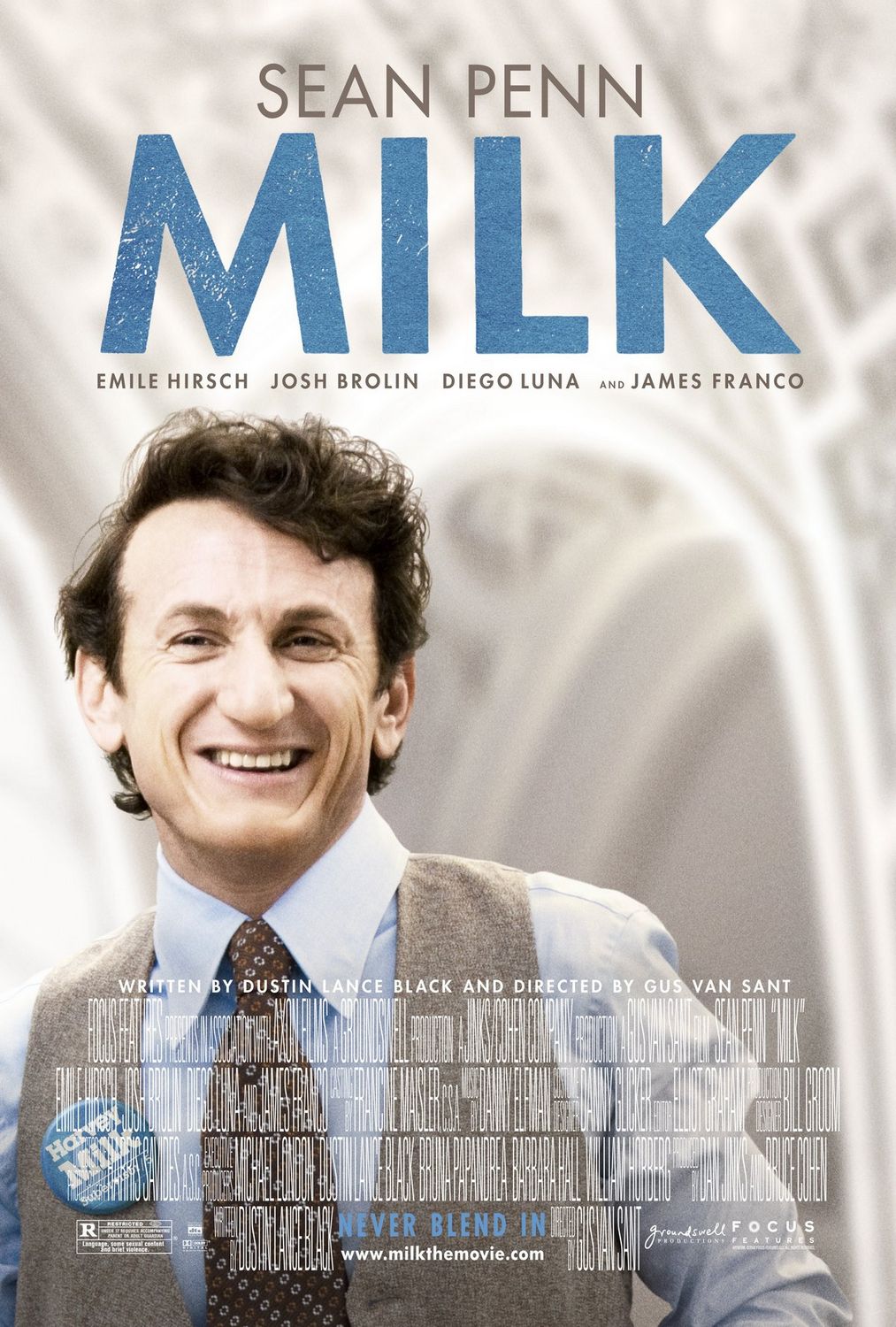