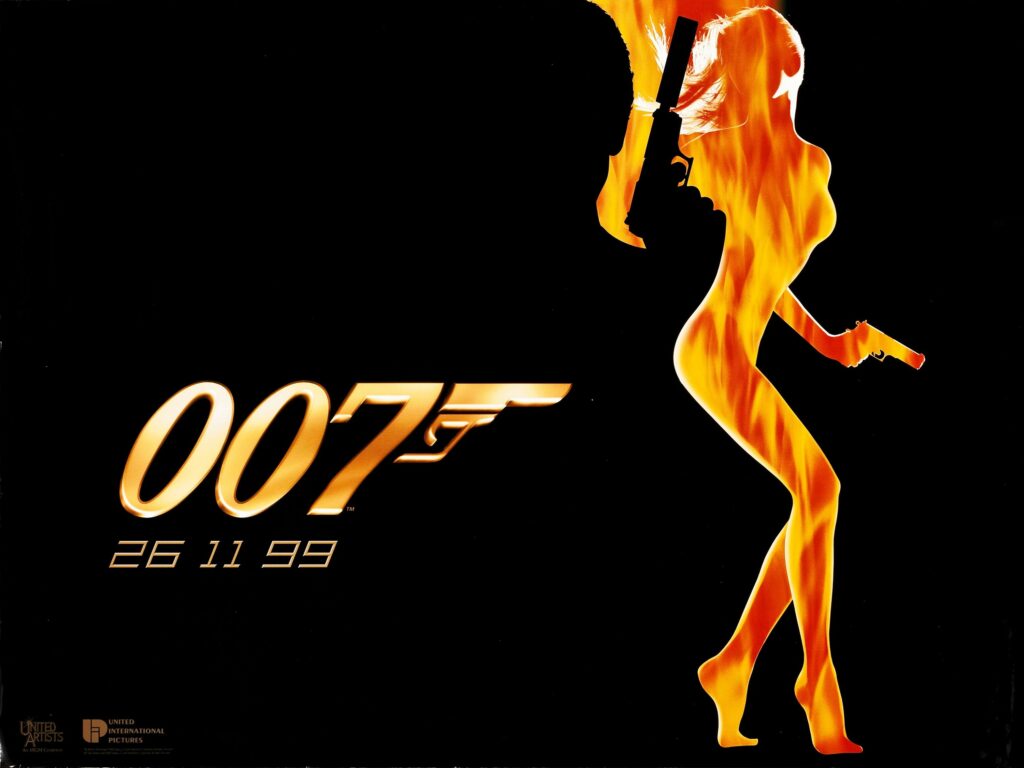 A Bond teaser poster is a special thing. It is feverishly awaited by fans and moviegoers alike and still makes this bullet catcher’s heart skip a beat when he first sees a new one resplendent in a cinema lobby.

Twenty years ago this month, the millennial bullet The World is Not Enough made its debut across the world in November 1999. Part of its own pre-title sequential tease was the ‘Flame Girl’ poster designed by graphic artist Dianne Reynolds. 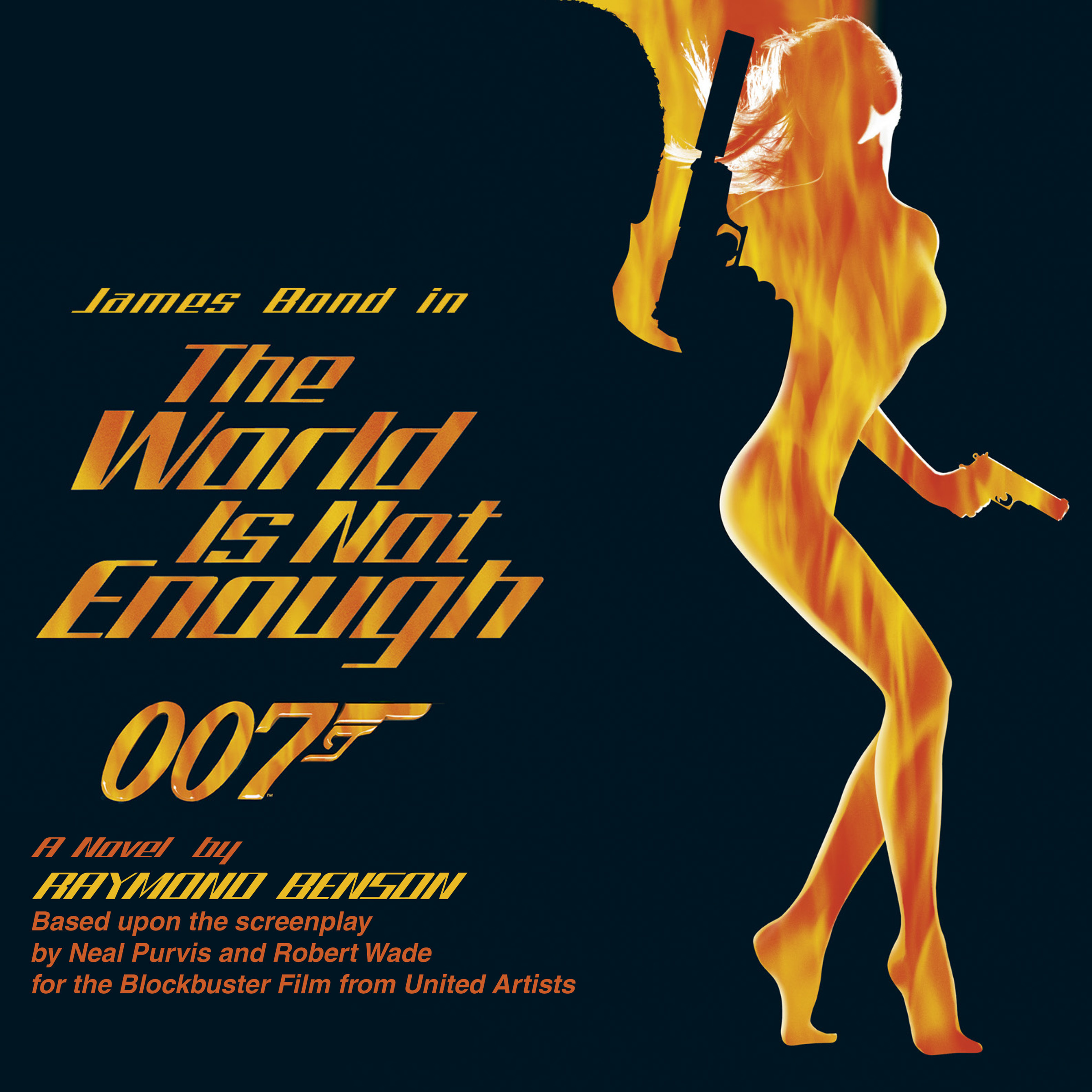 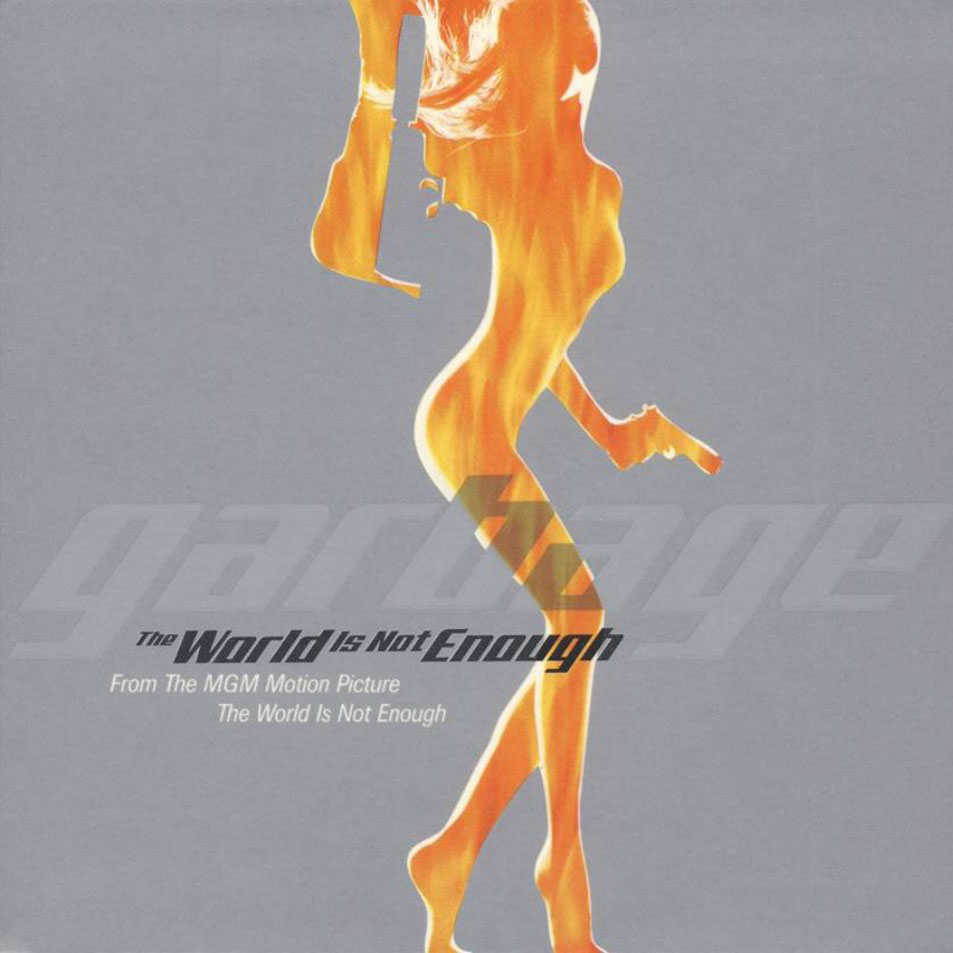 Very few Bond teaser images come close to matching the placement, physicality, sexuality and texture of Dianne’s graphical overture. It was Bond’s last artistic flourish of his first century and was the image adorning author Iain Johnstone’s book The World is Not Enough – A Companion (1999), both the print and audiobook versions of Raymond Benson’s novelization of the film and Garbage’s title single release. It is partly a landmark Bond poster image too as it represented an evolution of design technology. With greater tools available to turn of the century artists – compared to say the promotional artwork for 1995’s GoldenEye – the image hints at the spatial dynamism and sense of texture and artistic freedoms the Bond posters were about to move towards. And where would every bad Bond office party and tacky birthday cake be without a badly designed invite using Dianne’s wrongly sized and usually stretched image?!

This bullet catcher has seen some of the often delicious and occasionally sensational and daring unused artwork Dianne contributed to her tenure on Bond. Yet, it is possibly the Flame Girl that is her best work for our man James.

Dianne also worked on the Big Ben main poster (UK version) for The World is Not Enough, the ice-gun teaser and other final designs for Die Another Day as well as the campaigns for Hannibal, Air Guitar Nation, Legally Blonde 2, Red Corner, Windtalkers and Bandits. 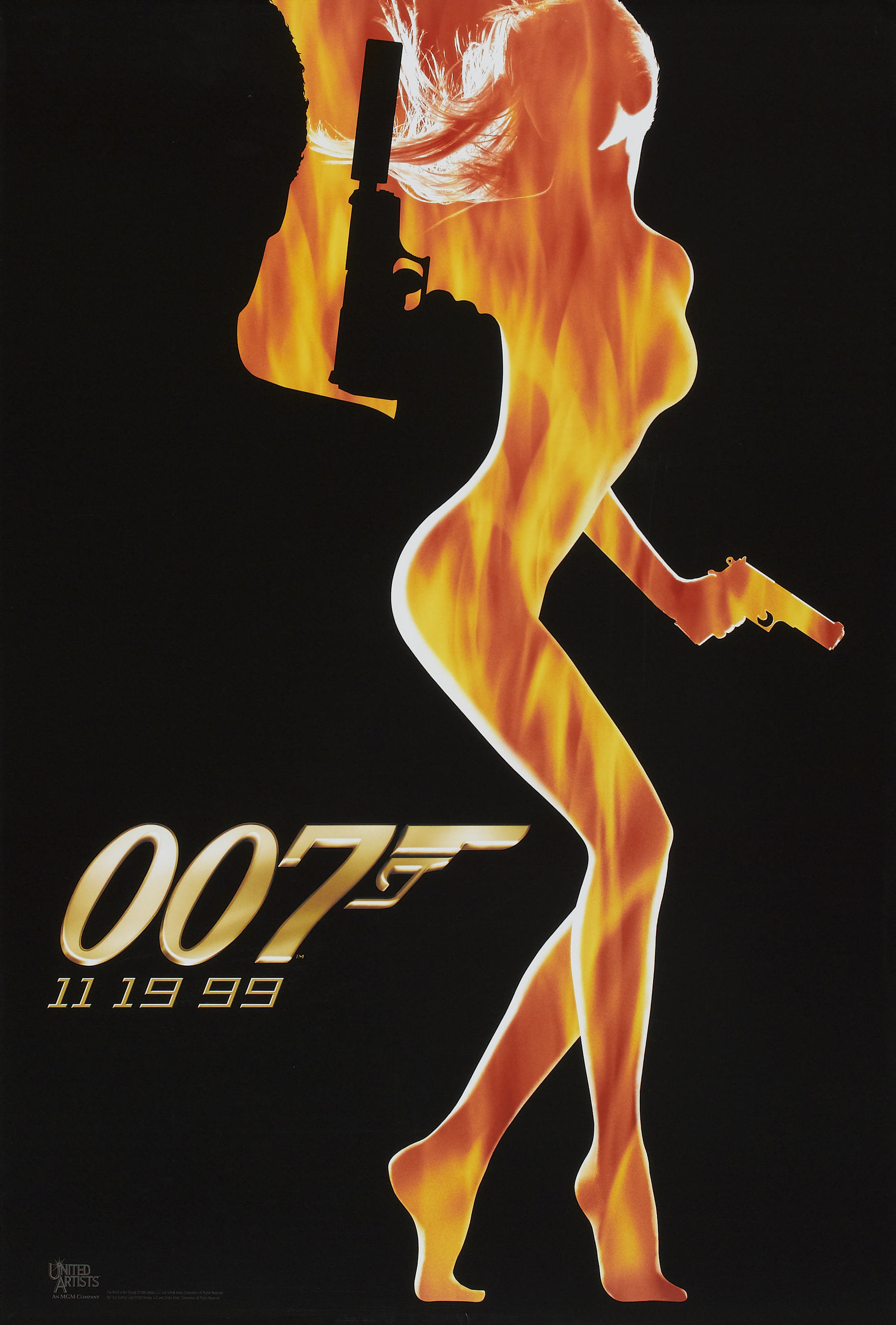