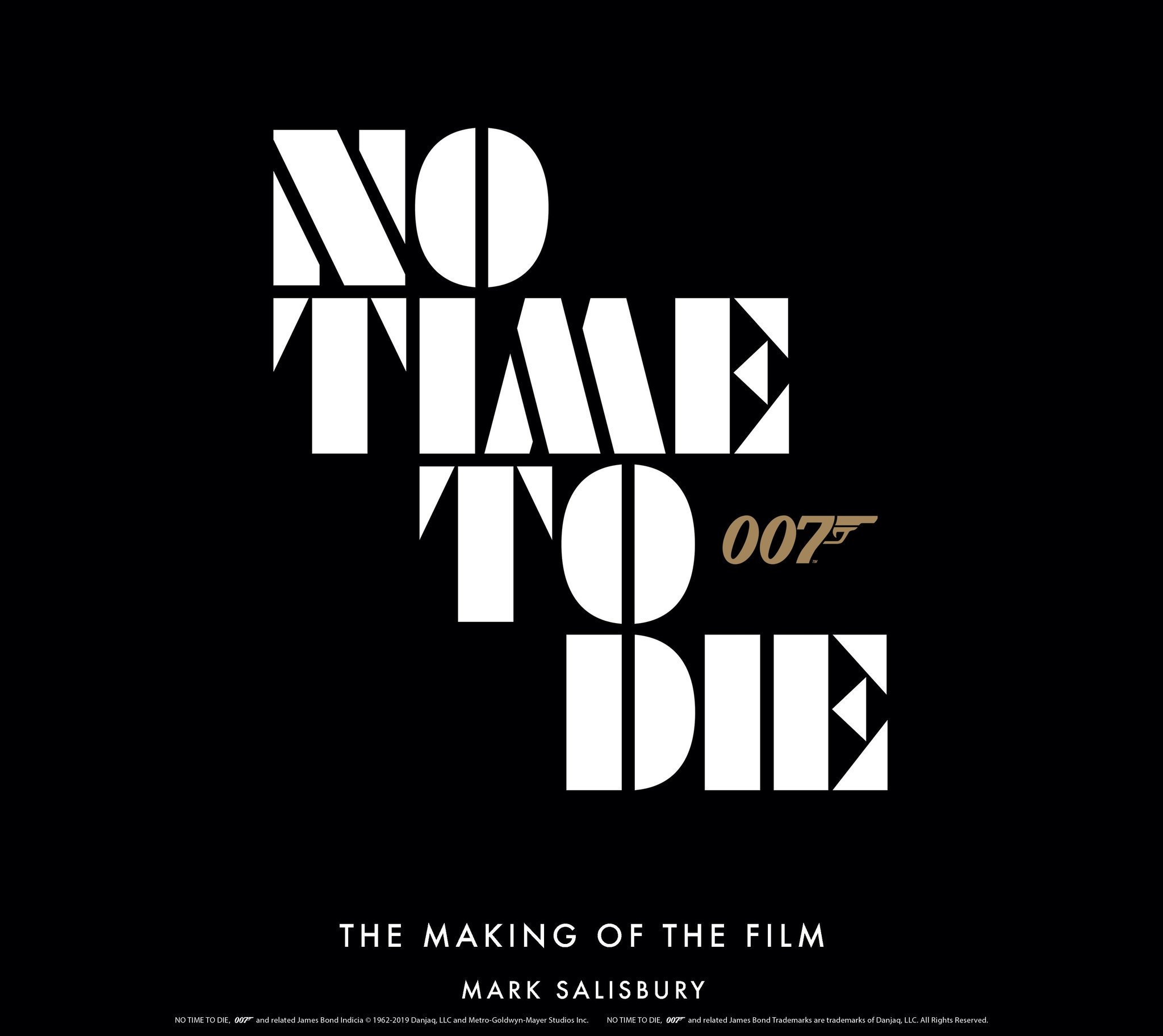 Bond and his making-of publications are back! No Time to Die – The Making of the Film by Mark Salisbury will be the first non-image based behind-the-scenes Bond book for twenty years and will be published by Titan Books in April 2020.

Flanked with imagery from on-set photographer Nicola Dove, this in-depth tome promises to mix the best of the likes of Sally Hibbin’s The Making of Licence to Kill (1989) and Garth Pearce’s The Making of GoldenEye (1995) with the Greg Williams ‘Bond On Set’ photo books that accompanied Die Another Day (2002), Casino Royale (2006) and Quantum of Solace. Mark Salisbury is a proven film journalist with ‘The Art of the Film’ series on Prometheus, Elysium and Valerian and the City of a Thousand Planets.

“Titan Books is delighted to announce a new collaboration with EON Productions to publish the official making of book for No Time To Die, the 25th official James Bond 007 film.

In Daniel Craig’s 5th outing as 007, Bond has left active service and is enjoying a tranquil life in Jamaica. His peace is short-lived when his old friend Felix Leiter from the CIA turns up asking for help. The mission to rescue a kidnapped scientist turns out to be far more treacherous than expected, leading Bond onto the trail of a mysterious villain armed with dangerous new technology. Directed by Cary Joji Fukunaga (Beasts of No Nation), the film stars returning cast members Ralph Fiennes, Naomie Harris, Ben Whishaw, Léa Seydoux, Rory Kinnear and Jeffrey Wright. It will introduce Ana de Armas, Dali Benssalah, David Dencik, Lashana Lynch, Billy Magnussen and Rami Malek.

This lavish coffee table hardback takes readers behind the scenes of the 25th official James Bond film and reveals the locations, characters, gadgets, weapons, and cars of No Time To Die, with exclusive on-set photography, concept art, costume designs, and more, accompanied by cast and crew interviews.