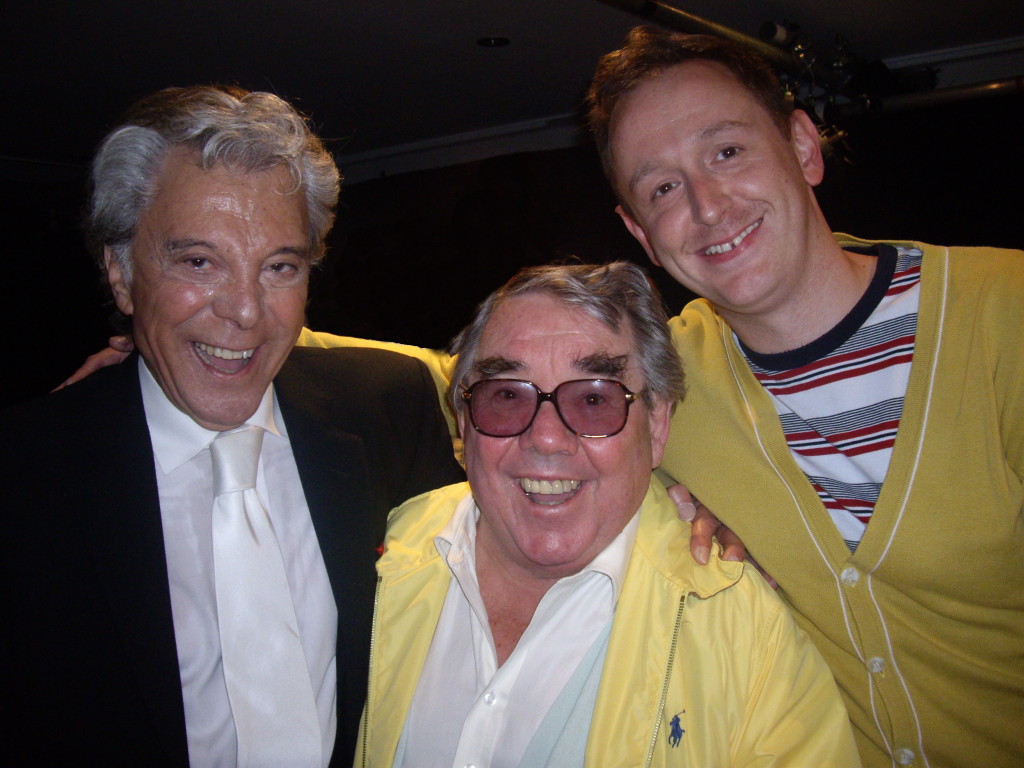 And it’s goodnight from him.

“Here is a funny joke that will make you laugh – well I don’t suppose it will make everybody laugh – that, as I have said before from this very chair, is a matter of circumstances. I mean, if your wife has gone off to her pottery class and left you at home explaining the Karma Sutra to the Swedish au-pair then we won’t get much out of you until the epilogue. So good luck and try not to break anything” – A Ronnie Corbett chair monologue (by Spike Mullins)

One of my writing privileges, highlights and blessings was writing for Ronnie Corbett. We met at during the Edinburgh festival after a Lionel Blair Tap & Chat lunchtime show (naturally). He was looking for a writer, I professed I was just a fan and not fishing, he said he was fishing and it went from there.

Ronnie was of course old school professional. He sent me some old photocopies of his chair monologue pieces by Spike Mullins and underlined how the gag and the punchline is not enough. You need to “lay the edge with stuff and weave it in“. He would always end a mail or message with the Scottish adage – “yours aye” – and was a keen, keen advocate of Scottish comedy and new voices (he was often found quietly taking in a new comic’s show or stand-up during many an Edinburgh August). He once left a great voicemail on my phone. Despite his familiar diminutive references, he had a booming eight foot tall voice with that rich and lyrical Lothian burr. I made a point of saving that voicemail and have it to this day.

Like all funny folk Ronnie was also a seriously good actor. The same could be said of his working life partner and comedy husband, Ronnie Barker. The ridiculously pitched, though gloriously title-tuned 1980s sitcom Sorry! worked because Ronnie sold it with wit, warmth and the right through-line of nonsense. Having started out as a friend and on-stage co-star of Danny La Rue, he was also in The Saint, a Bond movie (as Polo in 1967’s Casino Royale), one of the few chuckle-some elements in the awkward Fierce Creatures (1997), had a memorable performance in John Landis’s Edinburgh horror Burke & Hare (2010) and holds the chaos in check in the 1978 No Sex Please, We’re British. Ronnie was once also invited by Stanley Kubrick to audition as one of the apes for 2001 – A Space Odyssey (not joking).

He refused to let the devastating loss of comedy partner and valued friend Ronnie Barker hold him totally back. He poked fun at himself in shows that were not strictly Sunday evening comedy fare. His turn as himself in Extras is a delight as was his fruity turn in Little Britain and taking a painful prat fall in a Peter Kay charity video. 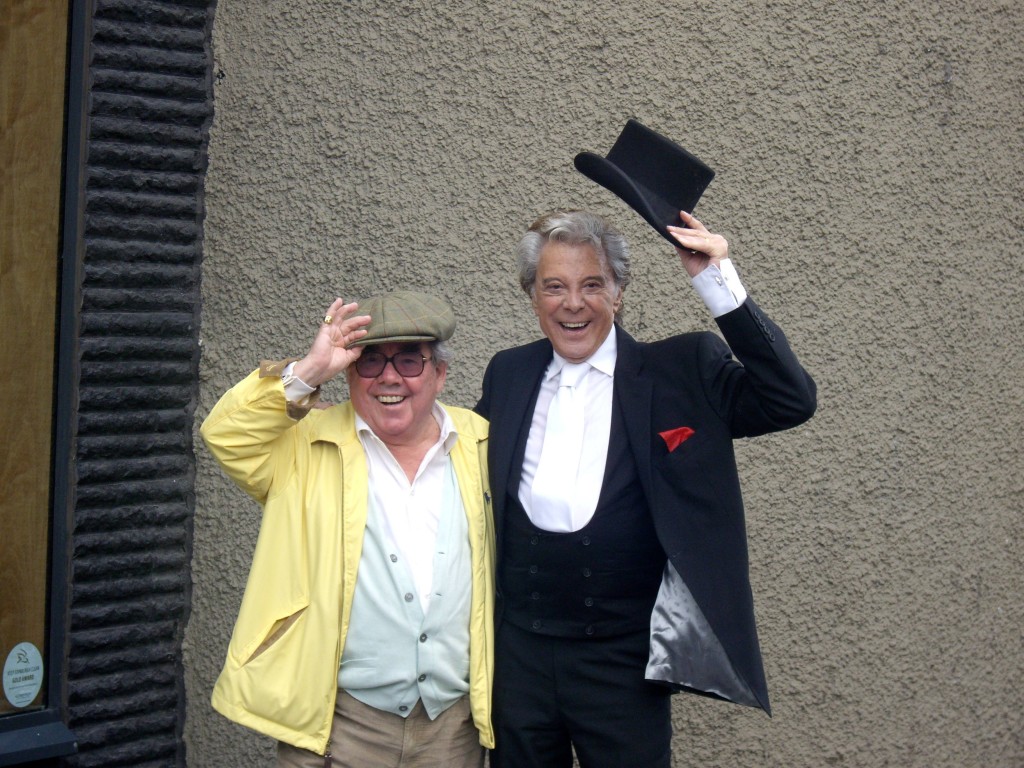 There are too many moments of The Two Ronnies’ genius and comedy to cite – four candles, oddly progressive returning sketch serial The Worm That Turned, “Your nuts M’Lord”, Harry & Bert, The Phantom Raspberry Blower of Old London Town…. His CV was one forever entwined with a [now] yesteryear of British entertainment – of that BBC White City behemoth Television Centre, Radio Times Christmas covers, charity golf matches, viewing figures in the tens of millions on a regular basis, Barbara Dickson musical interludes, the big end number, drag for comedy’s sake, slavish homages, gags against Auntie Beeb and long running narratives about the cheapskate aspirations of “the producer“. Ultimately it may be the ‘Class’ sketch from The Frost Report (April, 1966) that holds the greatest cultural clout. It is of course brilliantly written and perfectly relayed. But amidst the airtight humour, Frost satire and class attacks, it was Corbett who conveyed the humanity and ridiculousness of the whole piece. He may have memorably and forlornly added, “I know my place“. But to be fair, Ronnie’s place in British entertainment was always going to be higher up than that.

Rest in peace, Ronnie. And thank you.

So right, the party is just going along nicely because his parties can get a bit dreary – I remember the last one, a light bulb blew out and we were still laughing about it two hours later”. 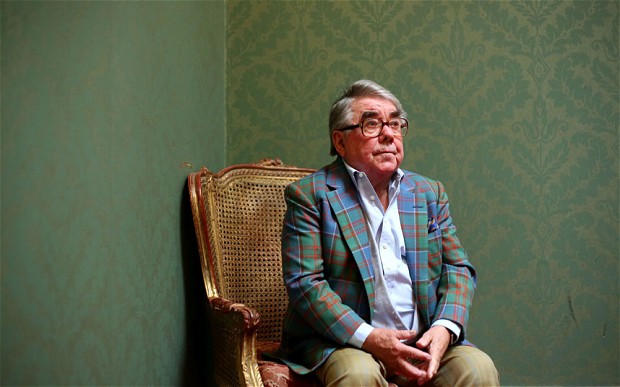