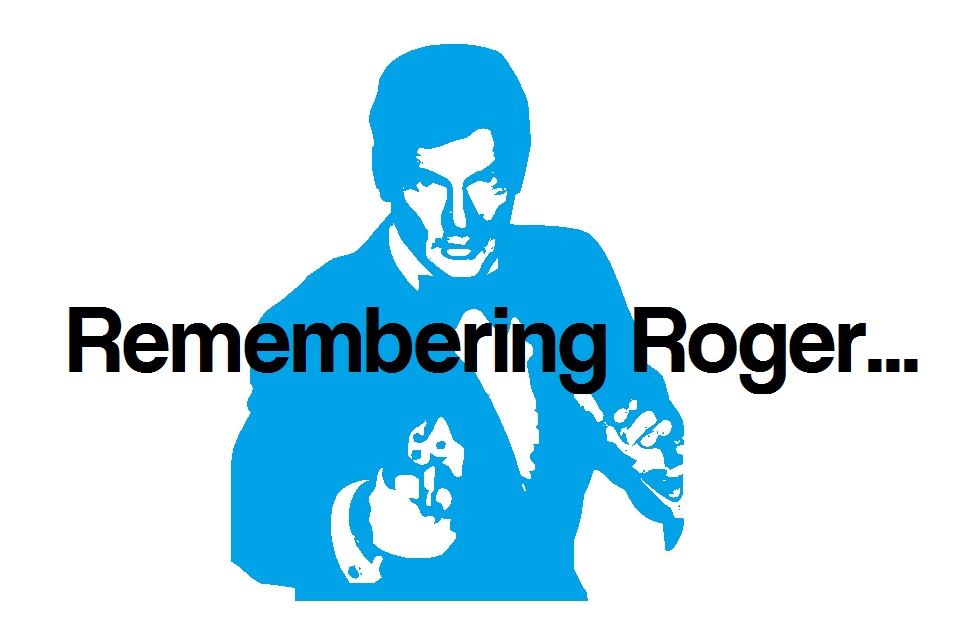 EON Productions, MGM and Park Circus have announced that Wednesday 31st May has been one date set aside to pay tribute to Roger Moore – who sadly signed out of her Majesty’s Secret Service this week after a short battle with cancer. Following that moonlit cinematic trail that leads to his side, the day in question will honour the man in the way he knew best – two of his biggest Bond films back on the silver screen.

As part of the fitting tribute, film distributors Park Circus are releasing 1977’s The Spy Who Loved Me and 1981’s For Your Eyes Only into cinemas across the world on the 31st May. It is a perfect honour for the spy with the golden charm – two of his classic Bond films back on the big screens where they and all our memories of Roger Moore always return to. Odeon Cinemas (UK), Hoyt Cinemas (Australia & NZ), Pathe Netherlands (June 5th) and AMC (US) will show both films throughout their countries.

The recently restored 4K versions will be screened with 50% of all takings going to Roger’s cherished UNICEF charity.

The Spy Who Loved Me was Roger’s third Bond opus and the first bullet out the barrel for a solo Albert R. Broccoli, the newly built 007 Stage at Pinewood Studios and perfectly timed for the Union Jack celebrations of The Queen’s silver jubilee. For Your Eyes Only was his fifth movie and a deliberate paring down and back to the novella intrigue of Fleming.

EON Productions’ Barbara Broccoli and Michael G Wilson have said – “in honour of Sir Roger Moore, we are delighted that these screenings will benefit UNICEF which was the charity closest to his heart“.

For more details of the screenings go to Park Circus (more dates and chains are to be announced). 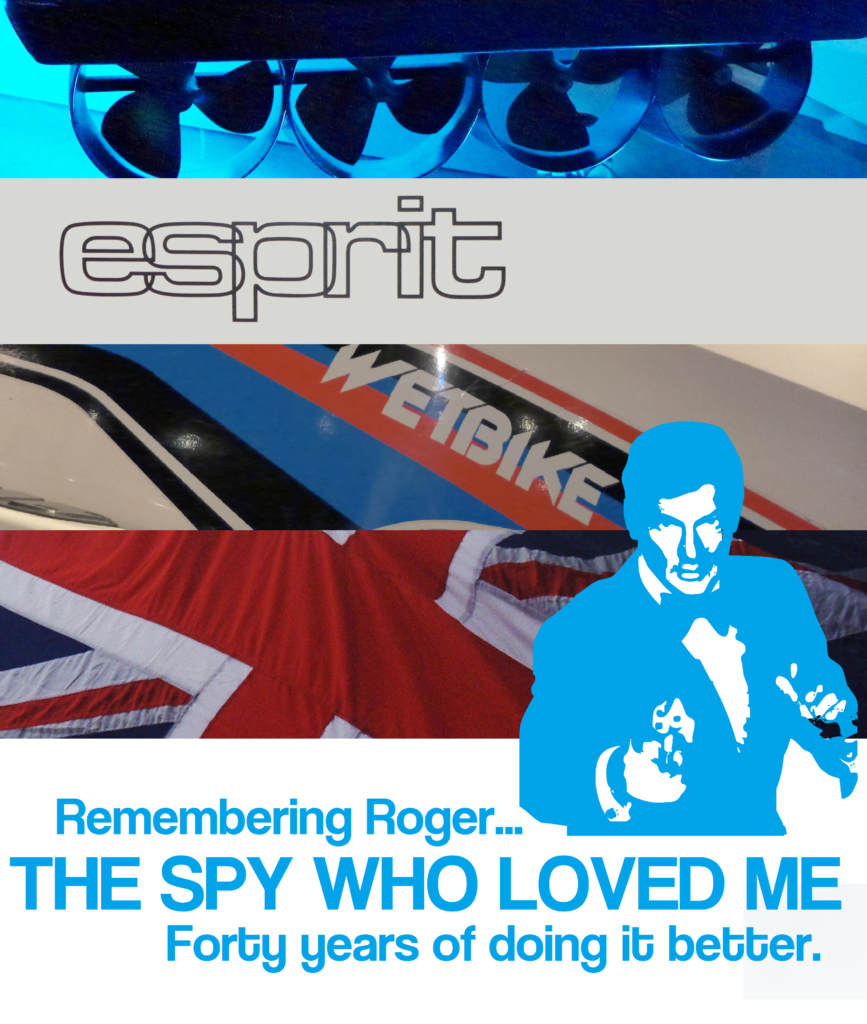