THE LIVING DAYLIGHTS – 30 years of living on the edge 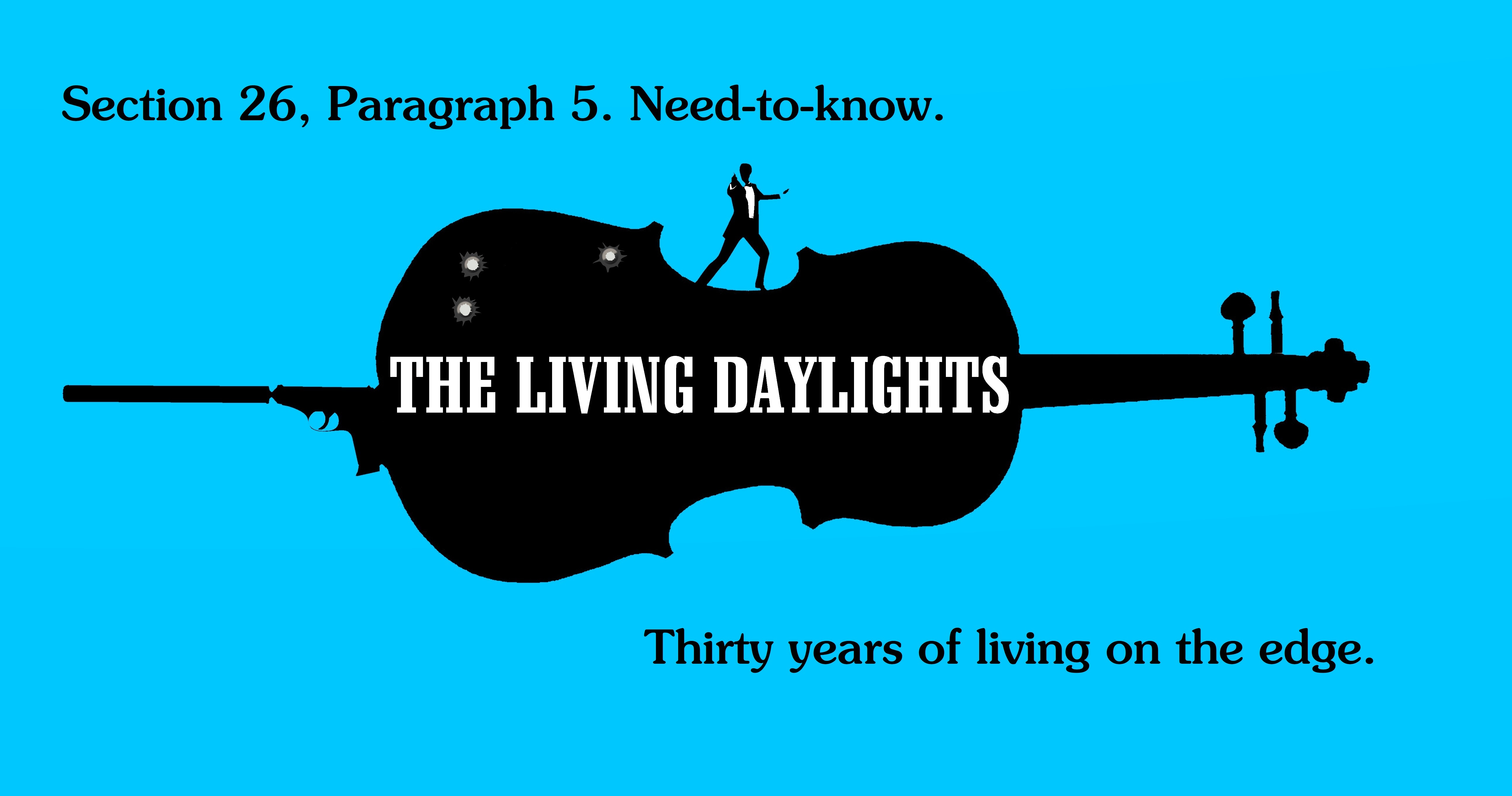 “It’s all so boring here, Margo. Nothing but playboys and tennis pros. If only I could find a real man…“

Thirty years ago this week Bond bullet The Living Daylights premiered on a particularly balmy June evening at the Odeon Leicester Square, London. In attendance was the full cast, crew, the Aston Martin and the Prince and Princess of Wales.

“Together with the spy practicalities of sniper rifles, infra-red eyewear, escape routes and shadowy vantage points papered with communist agit-prop, The Living Daylights verbalizes the muggy bureaucracy and duplicity of Bond’s profession. ‘Sorry old man’, squeaks the job talking Saunders (Thomas Wheatley), ˜Section 26, Paragraph 5, that information is on a need-to-know basis only – sure you understand’. It is a sentiment that Bond (and the audience) take great delight in lobbing back at Saunders a few scenes later. When he eventually does bend the rules to unearth some useful information for Bond, the pair reach a matey understanding just as a KGB balloon-seller-come-Speedo-wearing-porn-star Necros (Andreas Wisniewski) slaughters him with a Walkman. Dalton’s instant impulse to kill and avenge someone he did not initially like is a great, indicative beat of his far too fleeting tenure in the role. Instantly, Dalton’s Bond is one of principle.” –
‘The Silver Bullet’
CATCHING BULLETS – MEMOIRS OF A BOND FAN
by Mark O’Connell

For Catching Bullets, the trinity of Octopussy, A View to a Kill and The Living Daylights were a glorious opening salvo to the world of Bond. The televised Royal Premiere and getting some Daylights clothing seems like only last week, as does making some of the fan art creations back in 1987.

Timothy Dalton’s tight and taut debut as Bond represented a silver bullet of a 25th anniversary celebration for EON Productions and a warmly regarded new direction for Bond with future echoes of what Daniel Craig would achieve in the role. 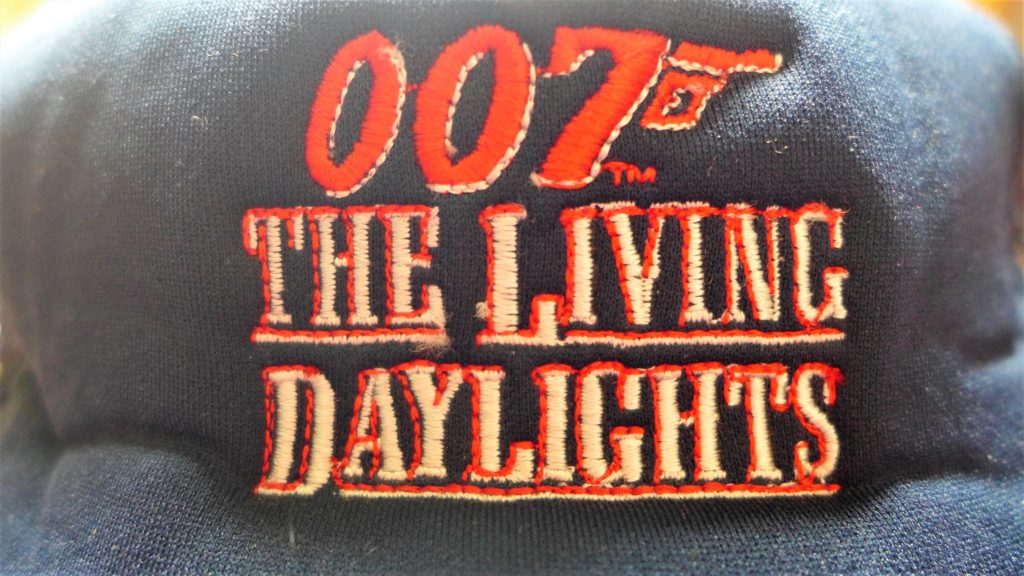