BECOMING BOND – a unique new documentary looks at the other fellow, George Lazenby

“It depends if you like those kind of stories.”

Becoming Bond promises a unique documentary narrative look at the very stranger-than-fiction true story of George Lazenby, an Australian car mechanic, come model who eventually landed the role of James Bond in 1969’s On Her Majesty’s Secret Service. With very little acting experience under his belt, he was then purportedly offered the next six Bond films and a $1 million signing bonus. He turned it down.

Directed and written by Josh Greenbaum, Becoming Bond takes the audience back to Australia, a childhood and eventual parking lot where an unknown man called George worked his way up, became a model and eventually landed the part of the world’s most famous secret agent. The story doesn’t end there – though his time as 007 very much did.

Becoming Bond looks at the duality of one of the most controversial choices in screen casting history in a Bond film that audiences and the Bond fan community have long cited as the best 007 movie ever made. A mix of real-life footage, interviews new and old with a unique dramatized thread throughout, Becoming Bond promises to be a quirky and fresh take on the rise and fall of a movie legend. Jane Seymour (Live and Let Die, 1973) appears as Lazenby’s English agent Maggie Abbott, Josh Lawson as Lazenby, Jeff Garlin as Harry Saltzman, Dana Carvey as Johnny Carson, Adamo Palladino as Peter Hunt and George Lazenby as himself.

“How can I remember it if it wasn’t true?”

Josh Greenbaum is an Emmy Award-winning director in film, TV, and commercials. A graduate of Oxford and Cornell Universities, his feature documentary The Short Game won the Audience Award at SXSW and was acquired by Netflix to launch their Originals film division. He received his MFA in film from USC’s School of Cinematic Arts. 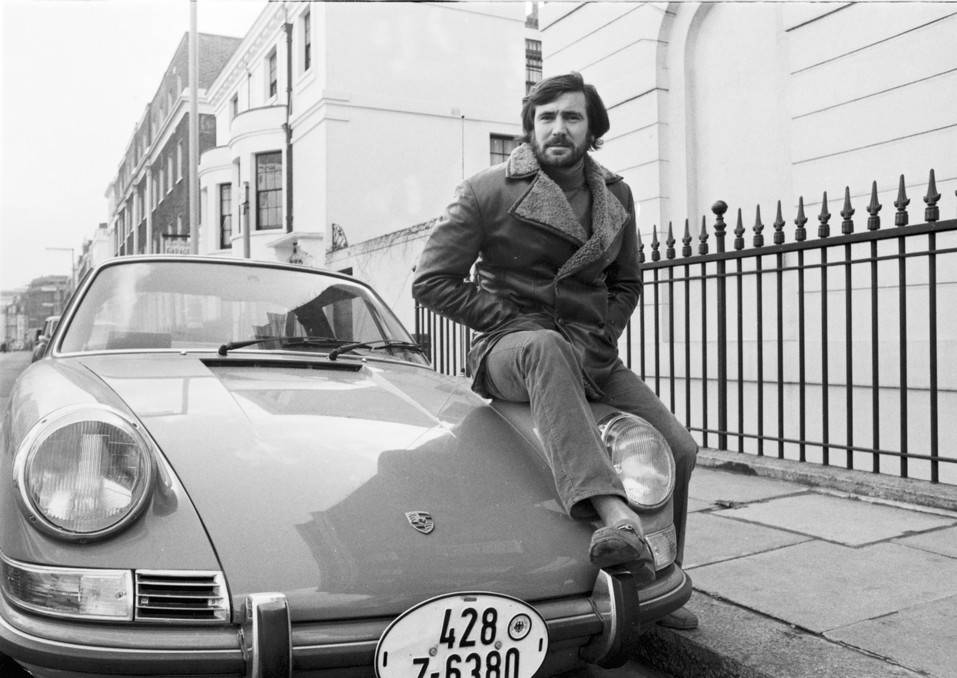 Available on Hulu (US) from May 20th 2017. Further availability and screenings to follow.