Annoying, toxic and oddly nasty… THE BOYS IN THE BAND is still as gloriously true as ever 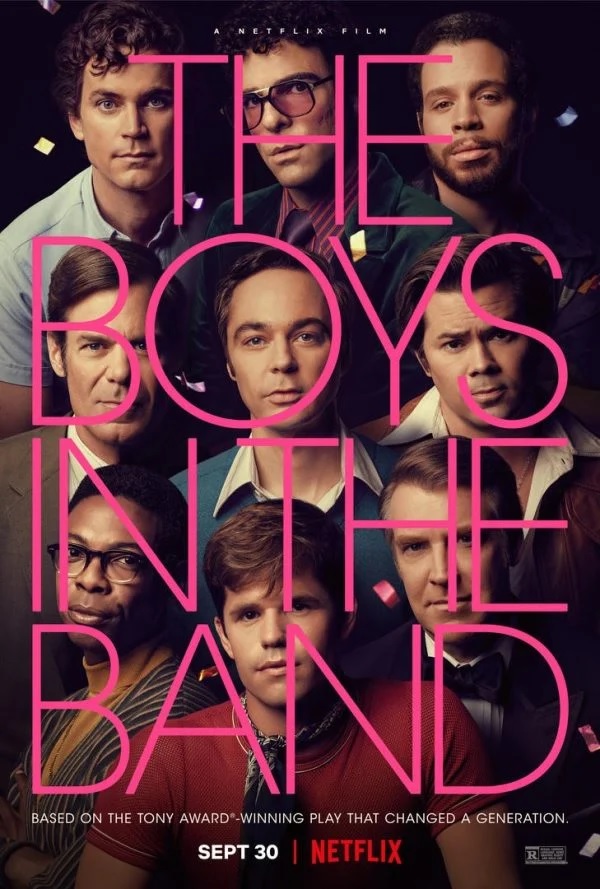 “What I am, Michael, is a 32 year-old, ugly, pock marked Jew fairy, and if it takes me a little while to pull myself together, and if I smoke a little grass before I get up the nerve to show my face to the world, it’s nobody’s god-damned business but my own. And how are you this evening?”

One of the great pulls of Ryan Murphy’s new cinematic take on Mart Crowley’s THE BOYS IN THE BAND is not that it is a revival of an important and historically vital work on the pop culture queer timeline, but because Murphy and director Joe Mantello have worked to keep the original text and faggy nuance as best they can. A work that was easily reviled by bitter queens unable to be Alice looking through that 1968 glass, the very criticism of THE BOYS IN THE BAND over the years is its true glory. It is meant to be about one night in the life of a bitching gaggle of queens because – yep – that ‘can’ be the metropolis reality for many parts of our many communities. The conversations may now be via different phones and devices but they are the same conversations. This is a work that has always warned about swiping right for love. This is a work whose very soul and antagonists have been swiped left for far too long. Crowley wasn’t just a queer documenter. He was a wise young cat who saw the social, societal and personal validity in his play for over fifty years.

A play is purportedly no longer relevant because it suggests self loathing guys and societal structures stopped gay men living their full potential? A narrative that literally phones in its emotions about men who cannot connect with each other in normal conversation because sex, society and the workplace has already got in the way? A play shouldn’t any longer suggest we use humor and put-downs as a shield? THAT is why the work and this new film are so damn vital! Crowley’s observations never aged. And sadly never did the easy criticism thrown at this work – even this new 2020 version. 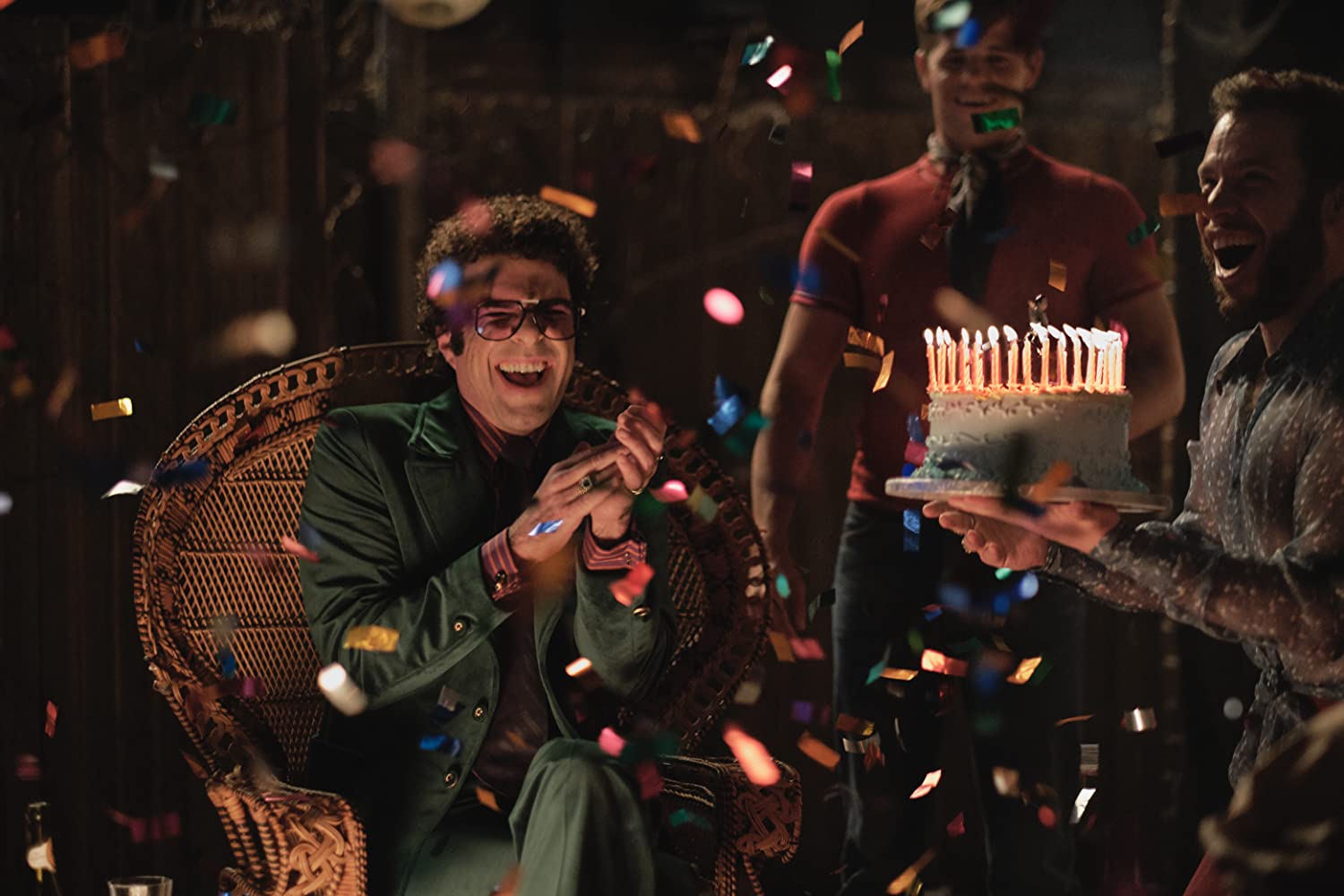 One of the brilliances of THE BOYS IN THE BAND – and both its film versions – was the vital community of actors and eventually important friends that were cast. The back-story of William Friedkin’s 1970 film and the AIDS tragedy that later hit that cast is a film in itself – and one that should be told sometime. One of the quiet joys of this new version is how the assembled ensemble have not only worked together and nailed the show on Broadway. They echo that camaraderie and the value they place in the material – but do so from slightly better times where being an out actor playing an out character is less brave than it was in 1968. The production design is deliberately delicious with its airline holdals, rainbow-colored vinyl, apartment rooftops to die for and sense of warmth amongst the often cold exchanges. The blatant late Sixties costume work loses some of the 1970 movie’s grime and scratches, but the incidence and fall outs still obey that second act’s mournful slide.

Yes, some of the lines and gags don’t land so well. Some of the acidic quips have lost their energy because they became a currency of parlance everyone used. And yes, it offers no easy answers. But that is why THE BOYS IN THE BAND has always worked so well. It is about that one night we got it wrong in the company of the only people that make us feel right.

THE BOYS IN THE BAND is now on Netflix. 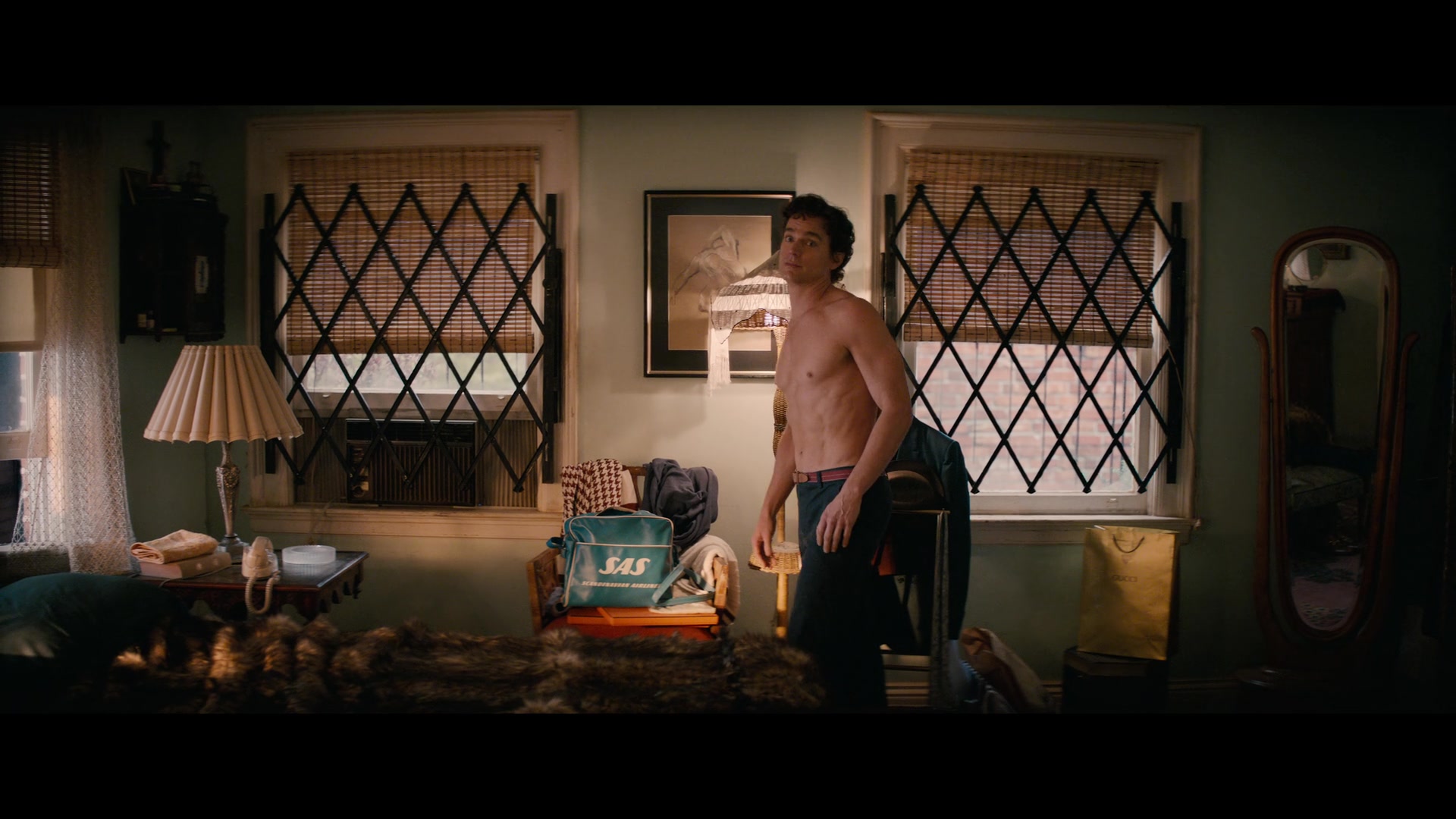