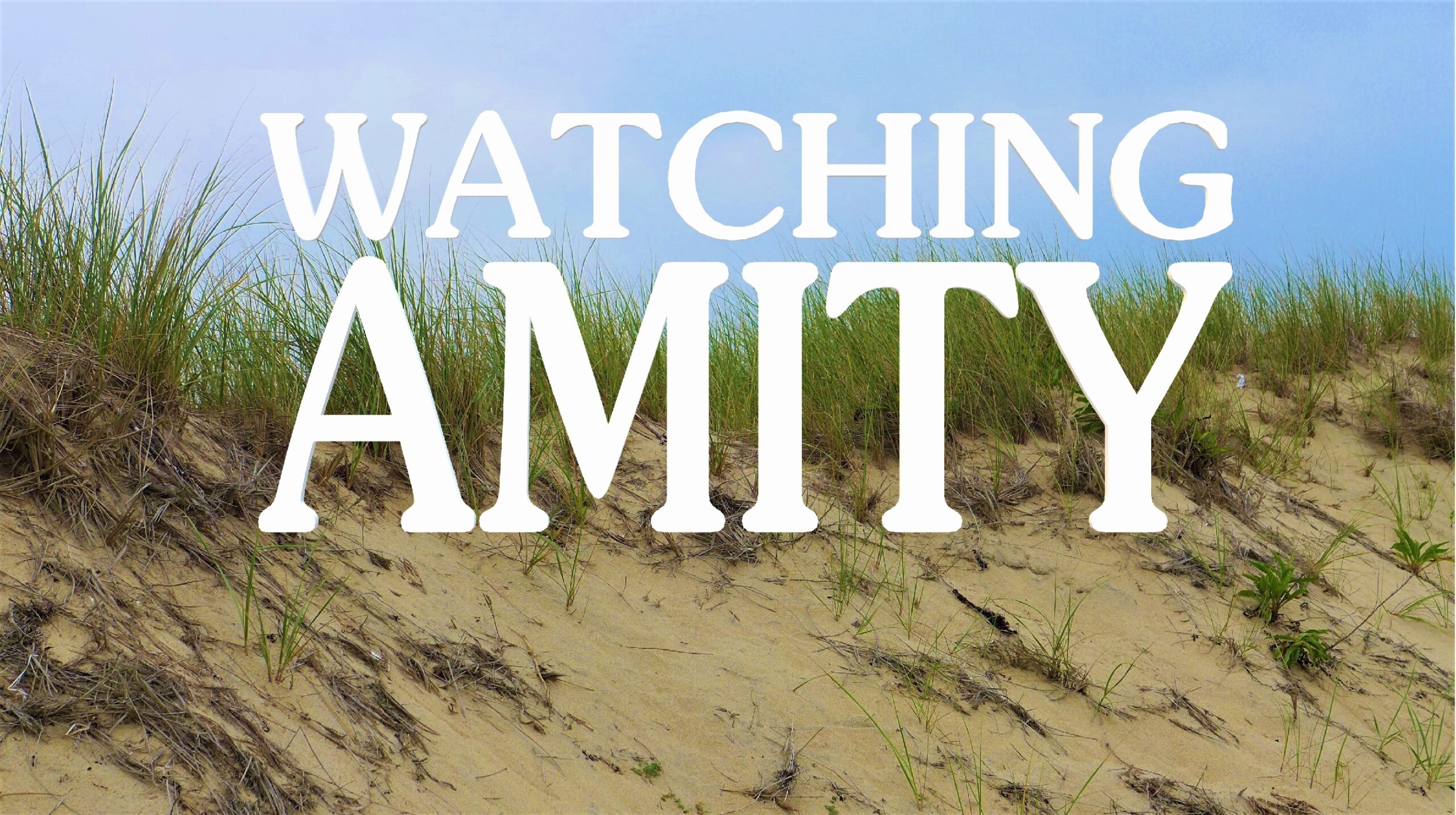 ‘July is dressed up and playing her tune’. – ‘Summer Breeze’ / Seals & Crofts

Steven Spielberg’s 1975 Jaws didn’t just change movies and American cinema. It changed the face, content and timings of popular culture itself. Infamously shot throughout Cape Cod’s Martha’s Vineyard in Massachusetts during a tumultuous 1974 summer shoot, the locations and vital local dressing however barely changed in the nearly half a century that has now passed. 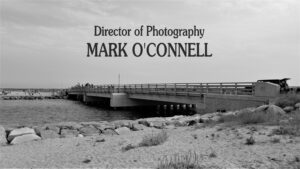 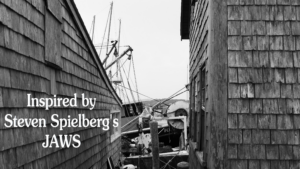 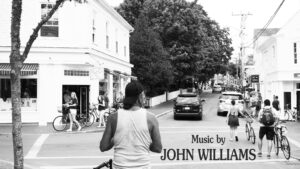 Watching Skies‘ Mark O’Connell and his Ellen Brody took a road trip throughout Cape Cod and those Massachusetts beaches and boardwalks so infamous to anyone familiar with Jaws. Watching Amity is both a record of that, a wilful tribute to the craft and key creatives involved and a testament to one of cinema’s most important leaps into the water.

THE BRODY BUNCH – How to visit JAWS’ Amity Island and not get eaten by a shark. 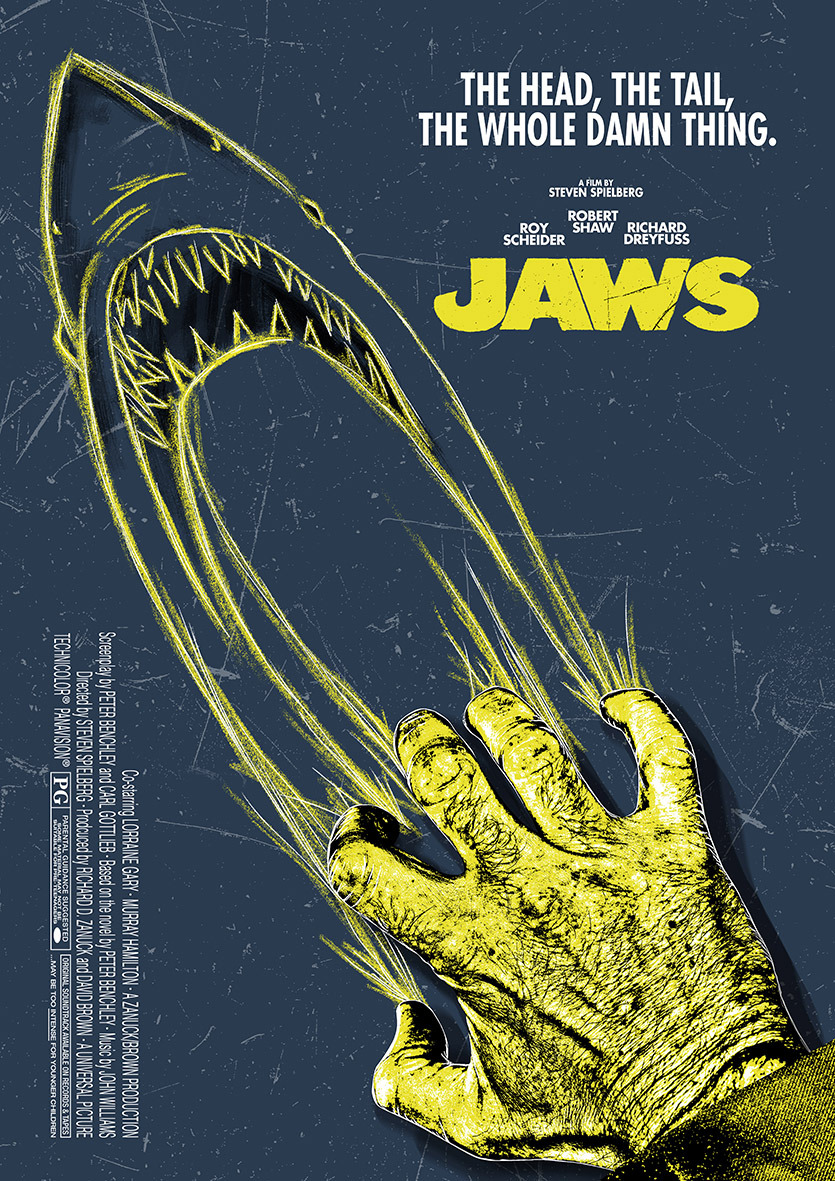