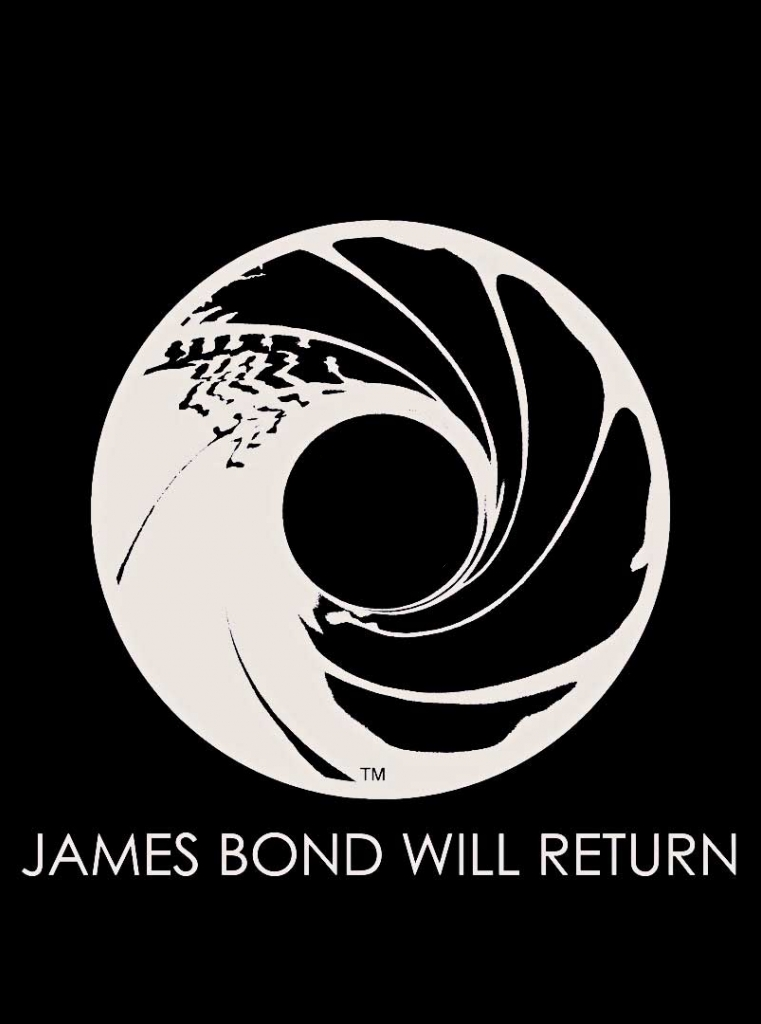 MGM, Universal and Bond producers, Michael G. Wilson and Barbara Broccoli, announced today (March 4 2020) that after careful consideration and thorough evaluation of the global theatrical marketplace, the release of No Time To Die will be postponed until November 2020.

In the world of high adventure the highest number is not right now 007. It is COVID-19. And as all our knowledge of movie viruses fades away to be replaced by the reality of a new virus moving across the globe with all its personal, health, economic and geographical implications, it is the Coronavirus that is of course hitting our streets, our clinics and now our cinemas. The postponement (which is not the same as a cancellation) of the twenty-fifth Bond movie No Time to Die was ever inevitable in the days and weeks past and now the Bond producers, their studios and partners have made a decision to pull 007 from April’s movie houses to November 2020 and a runway to Christmas. 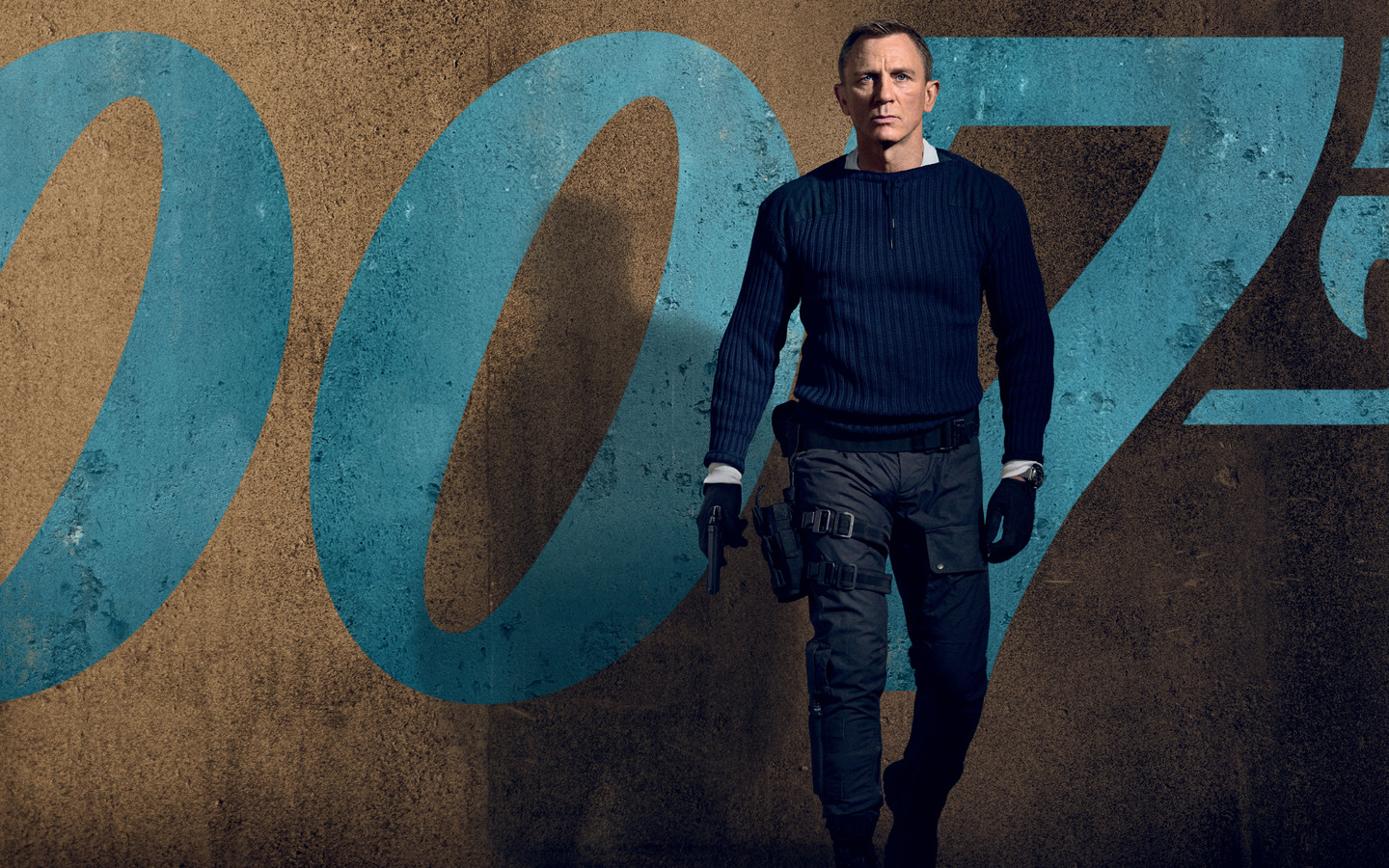 This is not just Bond. This is every movie and movie house’s decision and responsibility. Mulan, Top Gun – Maverick, Wonder Woman and even SpongeBob SquarePants have had to also look  at their release plans. Various film festivals and tradeshows including Cannes 2020 are no doubt looking at their options. The hype and release circus for nearly ALL big films has now to be put on hold across the world. A film doesn’t just come out in every city and country at the same time. It is rolled out. These things are co-ordinated, planned and balanced on a lot of experience, statistics, geographies and – yes – luck. Add some global pandemic with no uncertainties and global companies like Universal and the Bond brand have to make hard choices.

Bond is in the same Q-Boat as everyone else and every film having to deal with viral unknowns and new health threats. Yet, this delay also potentially puts the film into a different frame of luck and support, including – yes – award momentum (NOT why this happened!) and becomes a winter release with its different markets all over again. Whilst this is a hard decision for a company of filmmakers who have worked tirelessly to get a film ready and released as long planned and against a lot of controversy and media daggers, this can only be a correct move in the light of a very real crisis facing the globe. And no-one would have battled this decision more than the people toiling away on No Time to Die at Bond HQ. This was no doubt a decision that was not made lightly, easily or without a great deal of thought over many days and anxious weeks. It is a blow for Bond and movie fans, but the realities of why have to be remembered. A Bond film is a global event, a Bond film is a global adventure and a Bond film is a grand example of global entertainment. It makes a greater, wiser and saner sense to remember ALL audiences across the world. Whilst one territory might be coming out of a viral outbreak, others are not at all. And Bond’s box-office is made up of many components – including China, Italy, France, Japan, South Korea, the UK and the USA. The wider landscape is the factor here, not the individual country or box-office territory here. Add to that Bond’s often narrative predilection for movie viruses and villainous schemes and suddenly it is prudent to be prudent. It is not just a film that gets sent out to the world’s cinemas.

No Time to Die will come out in cinemas. It will have a great release window and it will still pack many surprises, movie punches and 2020 minded adventure. Patience draws the prize. And as a lot more hadn’t come out about the film and its tricks and supporting fanfare, the prize could be a bit more special now anyway. Daniel Craig gets to extend his tenure as James Bond 007 (and maybe this gives the House of Bond more time to get him to return?! #joking). It certainly gives them more even more time to die AND to really mark and honour the era he paved. And it has been one that has often strived for waiting and getting things right. This ultimately has to be viewed as the same as that. This postponement changes the release conditions and turns Bond back into a movie beast of the fall and Christmas. It also inadvertently enables the film to be in a better position for end of year awards and golden prizes. That is not always a concern for Bond or even his audiences, but Billie Eilish and the film itself now being better cited to get Oscar notice might be no bad thing.

And no one is more distraught right now than this bullet catcher. 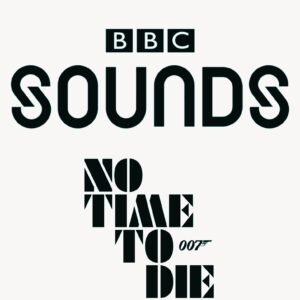 CATCHING BULLETS’ Mark O’Connell talks to the BBC and Radio Four’s THE WORLD TONIGHT programme about the hard reality of the seven month delay for NO TIME TO DIE and what it might mean for Bond, this film and cinema…