GOLDENEYE @ 25 – Catching the silver anniversary of a golden classic 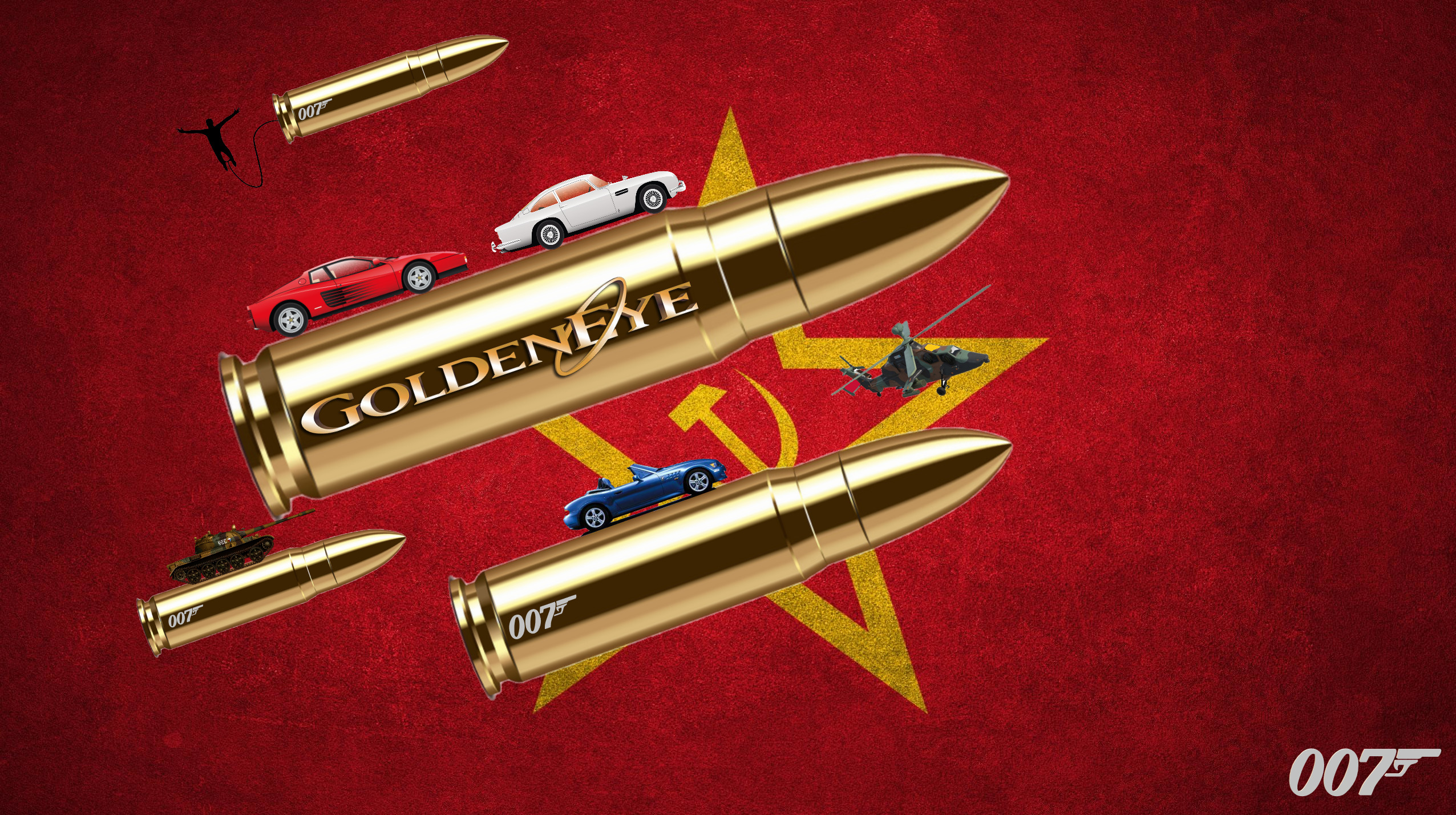 ‘If James Bond 007 was going to pick any time to handbrake turn the Aston Martin DB5 on the forecourt of popular culture – then the latter half of 1995 was the time.’
– ‘The Britpop Bullets’ / Catching Bullets – Memoirs of a Bond Fan

25 years ago the Britpop bullet that is GoldenEye premiered at the Radio City Music Hall in New York. A new generation’s Goldfinger and as cinematically crucial for the House of Bond as The Spy who Loved Me, director Martin Campbell repointed a new Bond for a new Internet era. It was a tricky manoeuvre to suggest the Bond character and series has a new future as his outmoded Cold War past decays all around him. But in straddling how these films used to be made and how their future internal emotions would later take the 007 project forward, Pierce Brosnan finally caught the Bond bouquet with a wink, a suited spin and a slight shared relief our favorite sexist, misogynistic dinosaur is back roaming the earth.

‘Whilst Casino Royale (2006) is regarded as the leaping Bond reboot of record, it is Brosnan’s debut that was the franchise’s real guarantor.’

This bullet catcher talk to GoldenEye‘s screenwriter Bruce Feirstein as I examine the key legacies, vital mission and fun importance of 1995’s GoldenEye.

Mark O’Connell joins an assembly of Bond authors and scholars to discuss the cultural, cinematic and Bond relevance of GoldenEye for The Digital Bits: 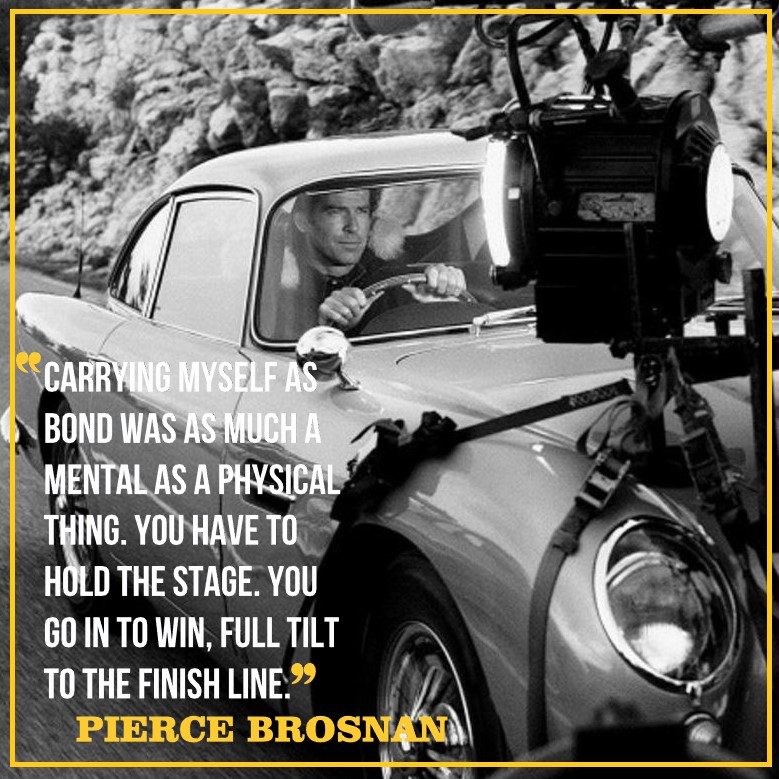