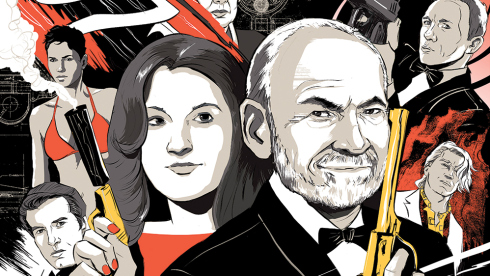 Bond producer Barbara Broccoli kindly provided Catching Bullets – Memoirs of A Bond Fan its lovely opening ‘Prelude’. It was a unexpected and lovely eleventh hour gesture to have her endorsement and kind words grace the book, especially considering the reasons why.
_______________________________________________
On the 19th January 2014, Eon Productions’ Barbara Broccoli and Michael G Wilson collected the 2014 David O. Selznick Lifetime Award in Los Angeles at the annual Producers Guild of America Awards. This prize is awarded by the Bond producers’ peers and is named in honour of one of Hollywood’s most famous producing sons. As the much-respected chiefs of Eon Productions continue apace on Bond 24 it was a much deserved honour and underlines how they are still the biggest Bond fans around. 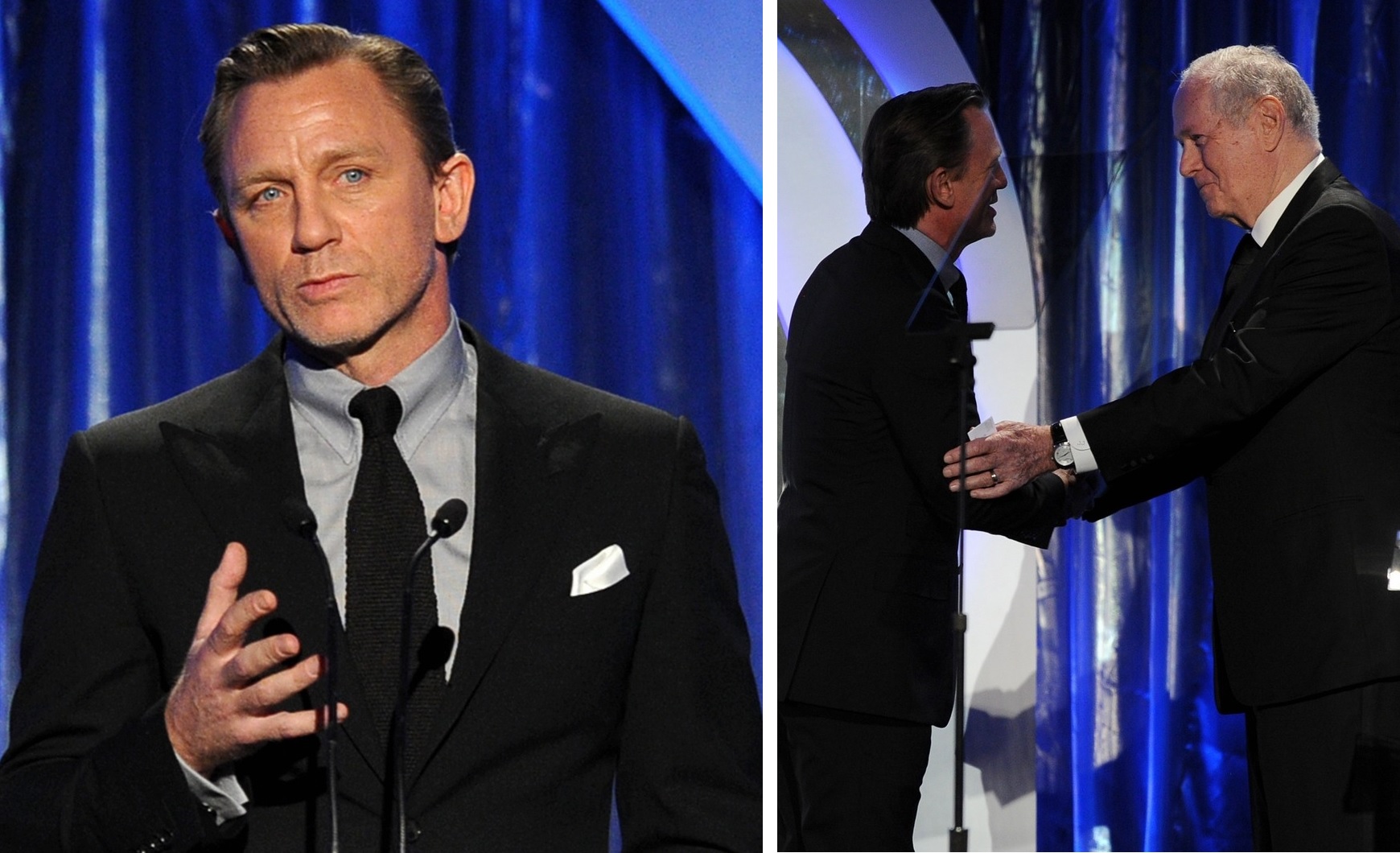 Deadline.com described the moment the pair were introduced at the Hollywood ceremony by David Picker (who himself was influential in securing and maintaining the Bond series for United Artists in the early 1960s when Cubby Broccoli and Harry Saltzman launched the Bond series upon the world) :
“The latest James Bond Daniel Craig joined Picker in honouring the Bond years. In accepting the award, Wilson praised “our father, Cubby Broccoli” – who, when asked ‘What does a Producer do?’ replied, “My function is to be responsible for everything.” Wilson added, When it came to Bond, his advice was, “It’s okay if you screw it up, but don’t let anybody else screw it up for you.” Wilson went on to describe situations where Cubby Broccoli had cooked dinner for the entire film crew and said he and Barbara Broccoli would do the same. “In this business where you are only as good as your last film, it’s wise to have a back-up plan, ” he said. Wilson joked that if the next Bond film is not a success, “Barbara and I will be available for all your catering needs.” 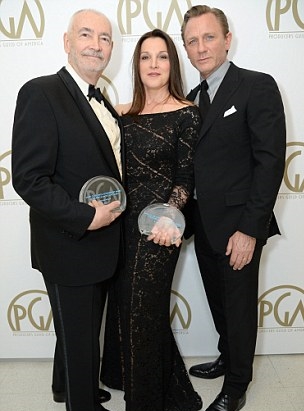 Splendid Books and I would like to congratulate Barbara and Michael and wish them every success with Bond 24.

See a snippet of Daniel Craig introducing his Bond producers colleagues to the podium (20.30 mins)