CATCHING NO TIME TO DIE at London’s BOND IN MOTION 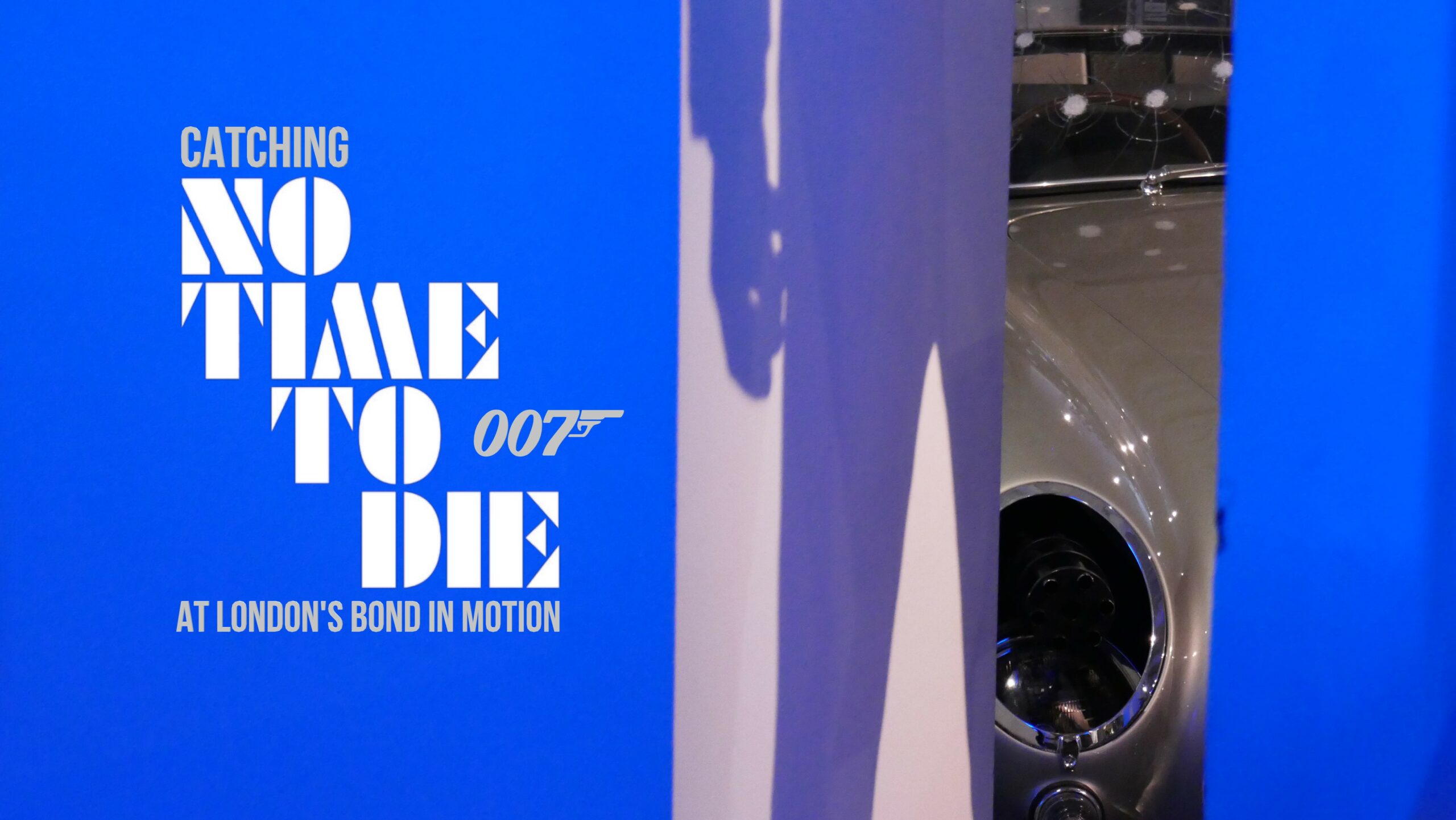 END_OF_DOCUMENT_TOKEN_TO_BE_REPLACED

Since Bond In Motion‘s launch in March 2014 (full review and galleries), EON Productions and the London Film Museum’s collection of Bond vehicle gems has been attracting fans, tourists, kids and petrol heads alike from across the globe. Masterminded by the London Film Museum’s Jonathan Sands with EON Productions and its Archive Director Meg Simmonds on keen godparent duties, Bond In Motion celebrates those magnificent 007 men and women of Bond and especially their flying, driving and diving machines. Catching Bullets’ Mark O’Connell was invited to take the new display for a spin. And yes, he got to sit in an Aston. And yes, there were buttons to press.

Hot on the heels (or tyre tracks) of 007’s newest bullet, SPECTRE, the London Film Museum has now just launched its first special exhibition celebrating a new 007 movie – The Cars of SPECTRE. Since its 2014 launch where producers Barbara Broccoli and Michael G Wilson first announced Bond’s newest Aston Martin, this new exhibition helps makes the welcome statement that Bond In Motion will be continuing indefinitely – much to the pride of Jonathan Sands and his museum team who have thoroughly enjoyed the ride, feedback and public enthusiasm so far.

“We are so excited to be presenting our first exhibition dedicated to SPECTRE. We regularly update Bond In Motion with never-before-seen gems from previous adventures but this is the first time we’ve been able to display vehicles from a film that is currently in cinemas around the world”

Sited in a brand new space amidst 007’s greatest vehicles (which in turn have had a great bout of feng-shui which has refreshed the whole exhibition in the best way – and sees the entire exhibition really using that underground space), The Cars of SPECTRE has now opened its bespoke car doors for the public with apt timing for cinemagoers.

As other SPECTRE exhibits are added to EON’s other two exhibitions (Washington DC’s Exquisitely Evil and the touring Designing Bond), The Cars of SPECTRE‘s main four-wheeled stars are the gleaming triumvirate of Hinx’s Jaguar C-X75, Oberhauser’s 1951 Rolls Royce Silver Wraith and of course the uber exclusive, Aston Martin DB10. Only around ten DB10s were reportedly commissioned but Bond In Motion in fact has two already. Well, one and a very cool half. The DB10 ejector seat stunt rig and a Land Rover Defender (straight from a mountain in Austria) are on display too and testament to the wizardry of Bond, the mathematics of such stunt sequences and the sheer effort that goes into making 007 look effortless. Though there is no Frank Sinatra CD left over in the DB10 by 009.

The Cars of SPECTRE opens on the 18th November 2015 as part of Bond In Motion. There is no extra charge for the new exhibition (beyond the normal admission price) and the gift shop is certainly stocked with SPECTRE goodies….but no cat food. And be sure to check out the cutest SPECTRE exhibit already making itself at home at Covent Garden – namely Blofeld’s Bath-o-Sub from Diamonds Are Forever.

For a full gallery of photos go to Catching Bullets Facebook page.

The Cars of SPECTRE

With thanks to EON Productions, Meg Simmonds, Jonathan Sands, White Ltd and the team at Bond In Motion. 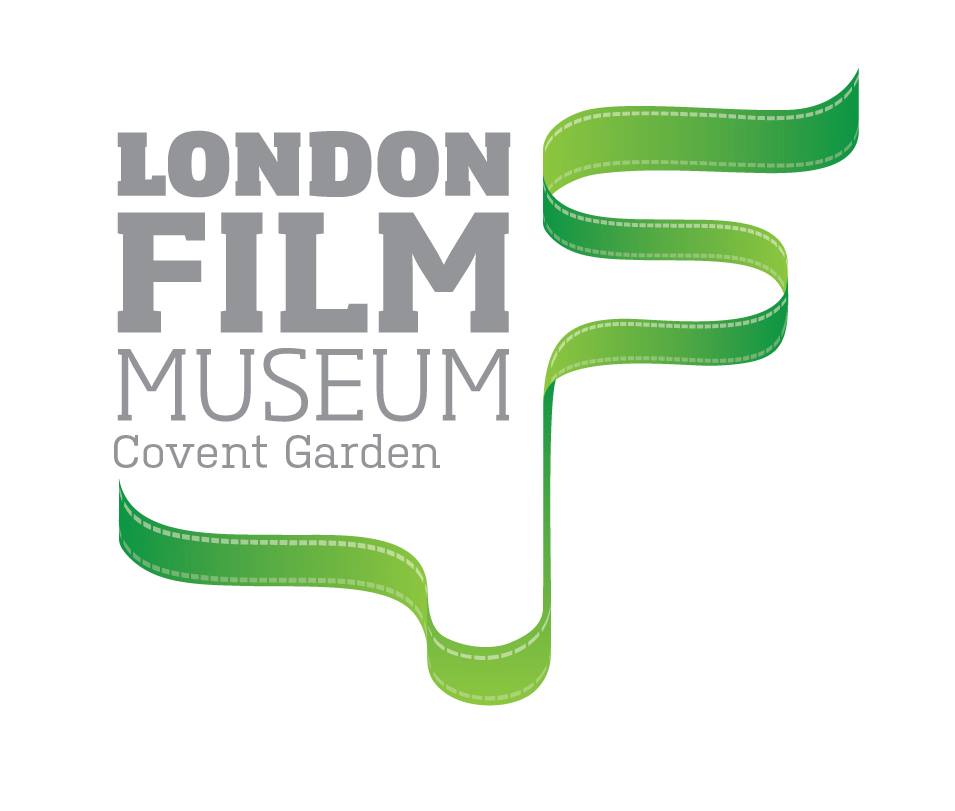 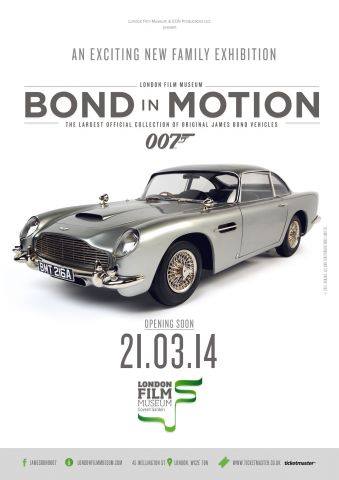