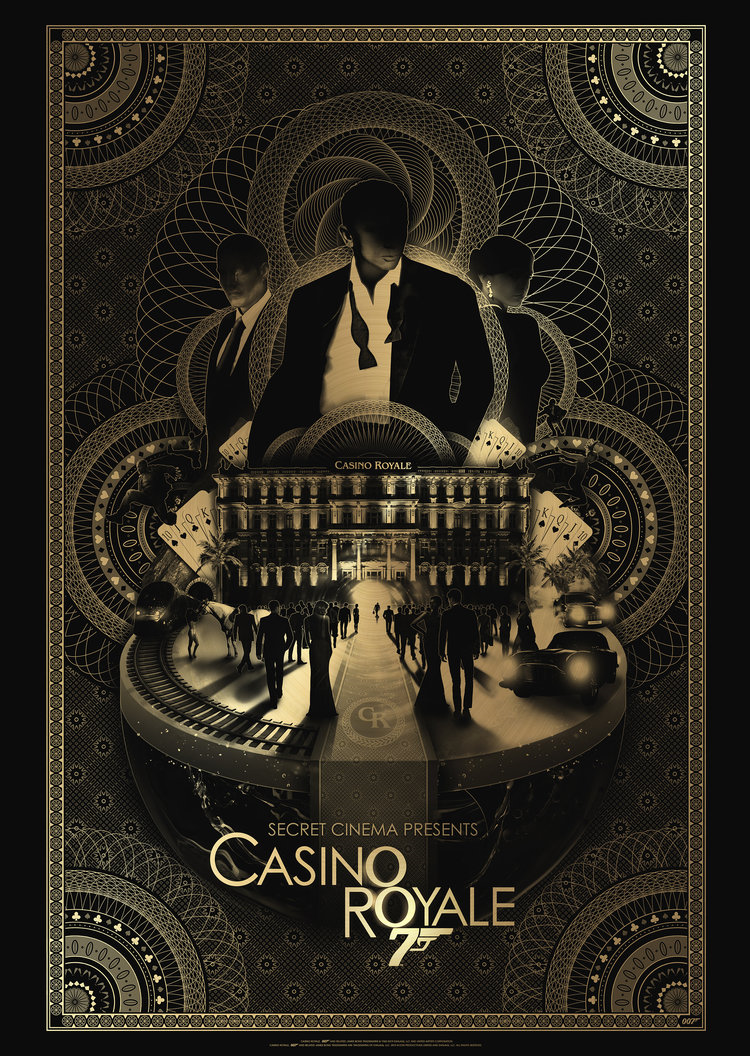 ‘You asked for the introduction. That’s all my organization is willing to guarantee.’

Due to phenomenal demand for tickets the good folk at SECRET CINEMA PRESENTS CASINO ROYALE have now extended the run of their biggest production yet. Originally intended to close on September 22 2019, the unique experience will run for a further two weeks with a whole cast list of new tickets and ticket types available from Friday 21 June 2019.

Launched in 2007 by Fabien Riggall as the boom for physical creativity, live performance spaces and vibrant – sometimes provocative – cabaret has flourished, Secret Cinema has taken the world of immersive cinema – and immersive art – by storm. 360-degree, 100% participatory and curtain free performances are the mantra of their secret movie-scapes. In a world where access to everything – our news, our stories, our films – is instant and often lacking grace, Secret Cinema wants to remind of the physical fluidity of cinema, how we have always been part of it (even sitting in a darkened theatre), how art needs to reach as much as be made in the first place and how cinema gets into our very souls. Step forward Daniel Craig and his first 007 bullet, Casino Royale.

“The popularity of our production has been extraordinary. We’re absolutely delighted to be able to share the iconic and clandestine world of Britain’s most beloved film character with even greater audiences.”

As Secret Cinema dust off their gambling chips, green baize and Aston Martin bonnets to prepare and operate a lavish and intricate Triple X-perience for all Bond fan visitors, the onus is equally on those attending. Detailed instructions must be understood, dress codes have to be followed, locations become characters themselves, rules must be obeyed and secrecy is paramount. The 2014 Back to the Future event ignited not just the DeLorean’s flux capacitor, but the attentions of the world’s movie press, fans and creatives. Secret Cinema presents Casino Royale will be a world class venture full of creative shenanigans, double-agent glamour and dangerous shadows.

“SECRET CINEMA PRESENTS CASINO ROYALE was an ambitious mission which Angus and the secret creative team have delivered with great skill. We’re really happy to be extending this run, allowing more spies to be recruited.”

For more ticket and calendar details. 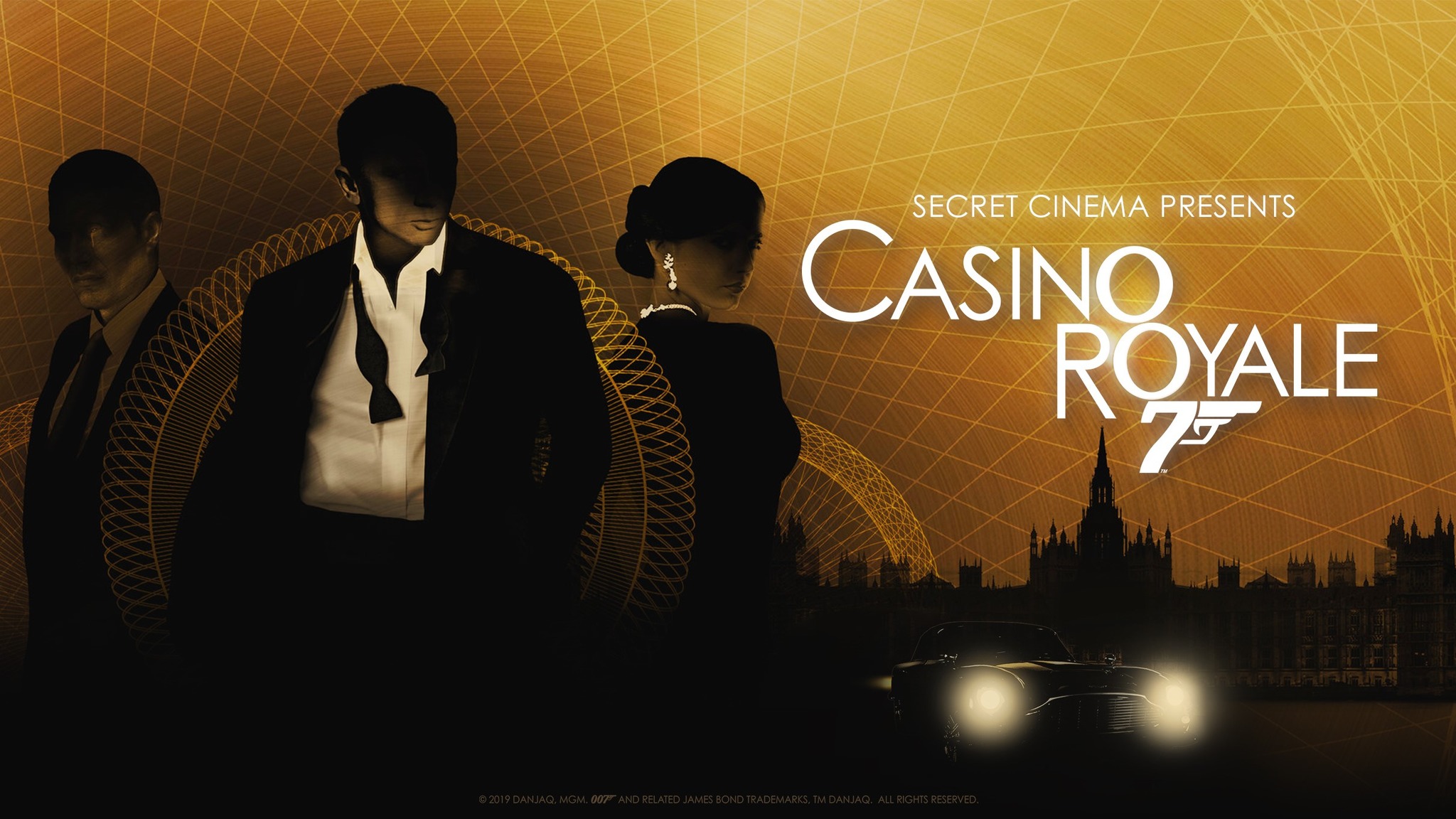