HALL, ALBERT HALL – A trilogy of Daniel Craig Bond bullets to get the live IN CONCERT experience in November 2022 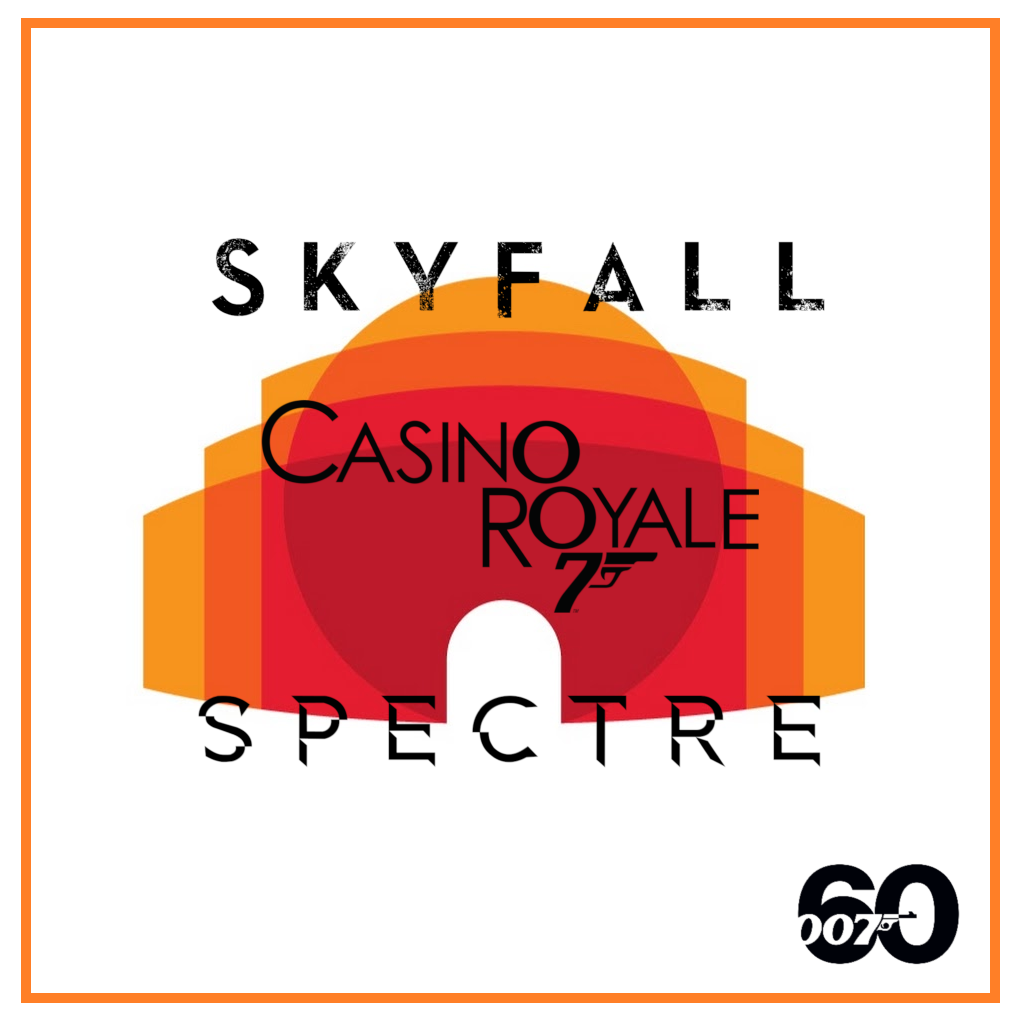 Following the global success of the BOND IN CONCERT events, London’s Royal Albert Hall announces a three concert celebration of the Daniel Craig Bond movies for the sixtieth anniversary of 007.
After CASINO ROYALE IN CONCERT and SKYFALL IN CONCERT first wowed concert goers across the world with their unique, energetic and quietly fascinating showcase of the onscreen and musical glories of 007, a third and very new note has been added with the world premiere of SPECTRE IN CONCERT.

‘It’s the liveness of it. It’s so different when it’s live. And that is the goal.’
David Newman, conductor of Skyfall in Concert at the Royal Albert Hall, 2019

Not only have some of these Craig bullets received their world premieres at the landmark concert venue, but CASINO ROYALE and SKYFALL’s concerts became stunning nights in the 007 timeline. Audiences across the world then also experienced this unique celebration of Bond cinema and Bond music, and November 2022’s SPECTRE IN CONCERT promises more of the same.

The Royal Albert Hall is of course no stranger to the music of Bond. As well as the many mash-up movie concerts co-starring the definitive sounds of 007, there have been countless Bond themed concerts held in Kensington’s glittering music hall – particularly June 2011’s stirring and brilliantly curated memorial concert to composer John Barry. After the full houses flocking to see the Albert Hall’s Films in Concert events performed live on the big screen with a full philharmonic orchestra accompanying every frame it made total sense for EON Productions, Film Concerts Live and the Albert Hall to team up and begin a rich run of live orchestral Bond movies.

Mark O’Connell: ‘I remember seeing Casino Royale in Concert at the Albert Hall in 2017 and I was behind the conductor and was fascinated by the tech and the monitor he had with all these dots and almost space-age technology guiding him. And the greatest compliment I can give is that concert – and I am sure I will say the same after Skyfall in Concert – is that I forgot the orchestra was there. I had to remind myself that a piano piece was not just on film, but being played by a pianist near the left of the orchestra. It’s a great skill. But it is a weird situation of wanting to be noticed and unnoticed as well.’

David Newman: ‘It’s the liveness of it. It’s so different when it’s live. And that is the goal. It’s what you said – you don’t know what to make of it. You go in and get ‘what am I supposed to watch’? ‘What is this?!’ ‘Is it the film or the orchestra playing live’? ‘What does that even mean’? It’s very hard to explain it to somebody who hasn’t experienced it.’ 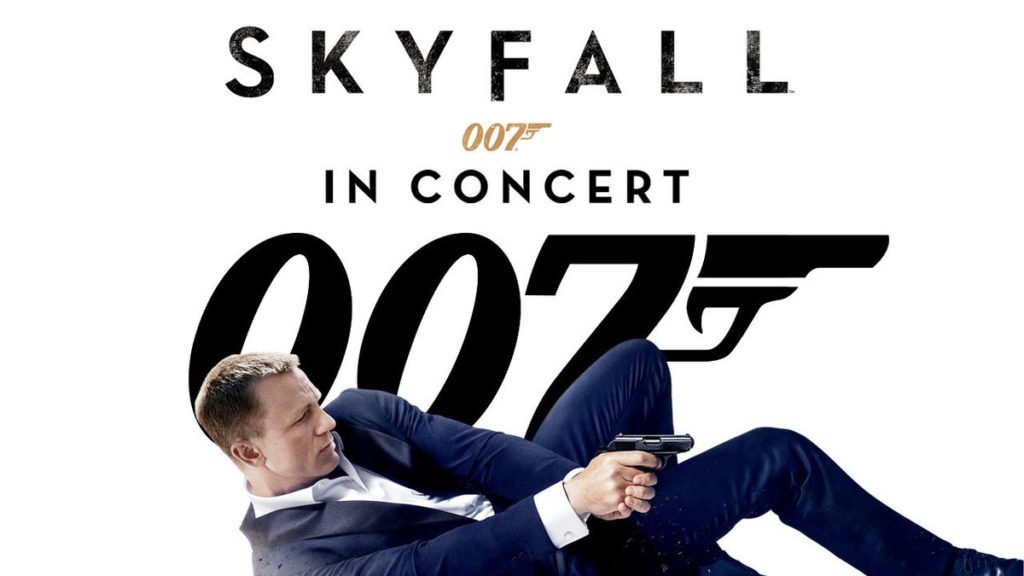 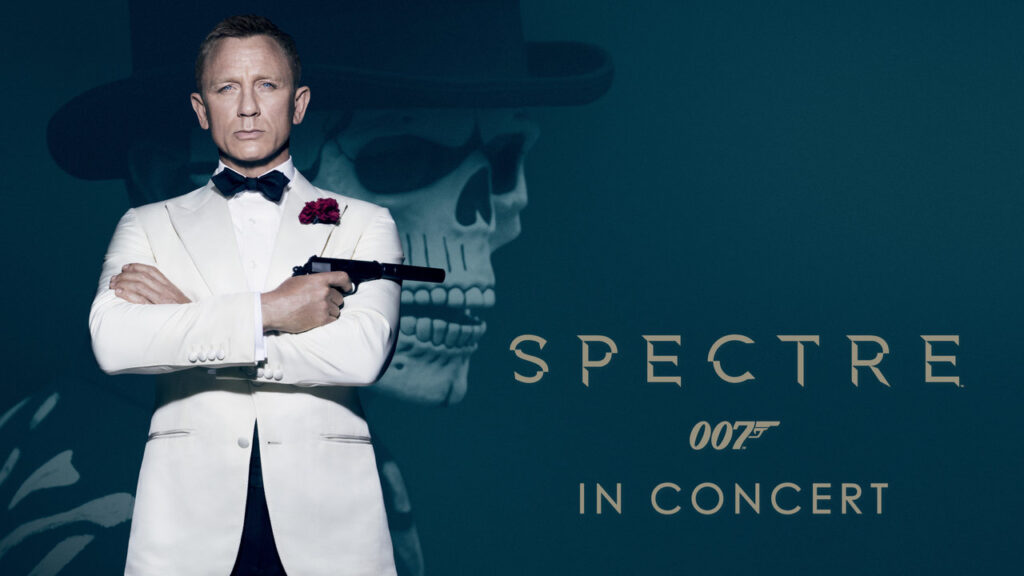