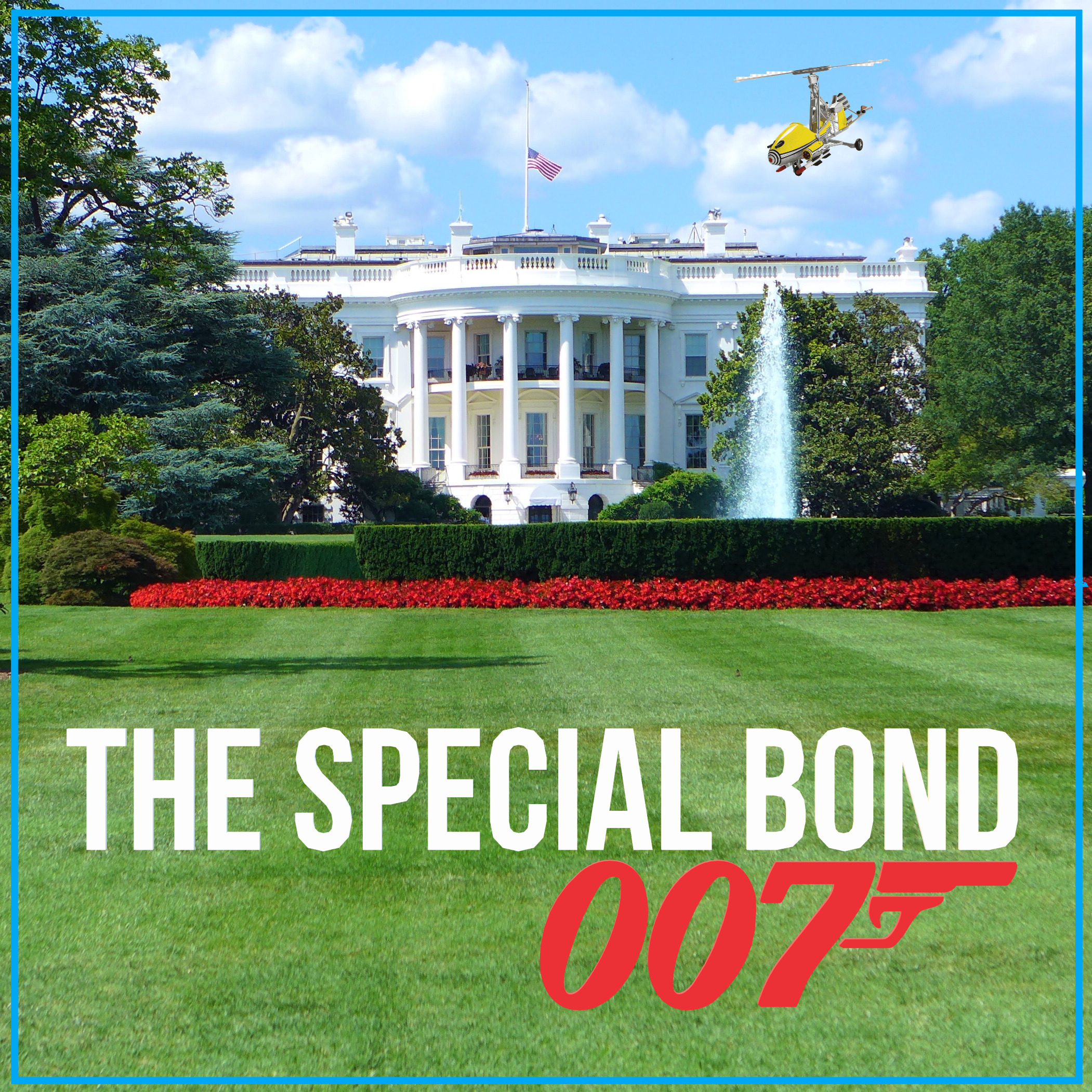 END_OF_DOCUMENT_TOKEN_TO_BE_REPLACED

“He seems fit enough. Have him report to me in Istanbul in 24 hours…”

10th October 2013 marks the fiftieth anniversary of Eon Productions From Russia With Love. A favourite of both CATCHING BULLETS and even John F Kennedy (who boosted sales by declaring it was his favourite book) this was the first Bond film with a pre-title sequence, the first overture of a title sequence within the film itself, the first Bond film to go to Europe, the first full score by John Barry and the first film to prove that James Bond can indeed return. It is a clear favourite with the Bond producers Eon Productions and always a film that those responsible came back to when discussing how they got it right.

“I’m not mad about his tailor, are you?”

Read more about From Russia With Love in CATCHING BULLETS. 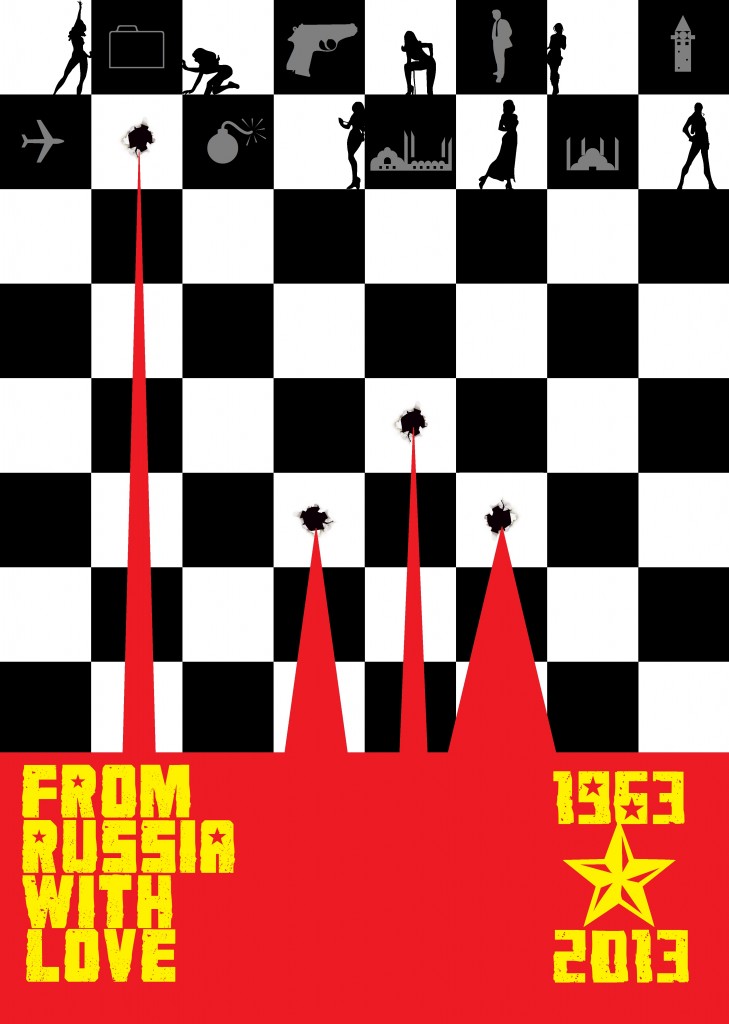