2021 was another hard year for the globe. However, life and that of happier things like Bond and Bond movies did continue to navigate forwards. EON Productions were finally able to release No Time to Die to great acclaim and a better-than-solid box-office in a pandemic era. Bond fever gripped the world. And this time for the right reasons.

Yet, some Bond alumni were unable to witness 007’s renewal. Fate had other plans in 2021 as the passing of 007 alumni, creatives, friends and vital sparks added shadows to an already dark year.

The final Bond villain of the first two movie decades of 007 left us for that great big villain’s lair in the sky. Actor Yaphet Kotto (Across 110th Street, Alien, Midnight Run) was a brilliantly dandy addition to the Bond villain canon who brought his strength of politics and performance into 1973’s Live and Let Die in bold, yet quietly vicious style. Actress Tanya Roberts became the first of Bond’s leading ladies from the 1980s to pass. Struck by an uncomfortable false alarm story that filled the entertainment streams which proved to be sadly true, the A View to a Kill actress passed at the way-too-young age of just 65. Sadly even younger was actress Helen McCrory, aged just 52. Whilst her role in 2012’s Skyfall is a one scene turn, McCrory’s Clair Dowar MP is a strident addition to the Craig era – gifting Judi Dench and the Bond series one of their best moments as ‘M’ responds to the brusk Dowar with her Tennyson speech and a parallel-cut Daniel Craig sprints through London into movie immortality. McCrory was married to actor Damien Lewis who starred in EON’s The Silent Storm (2014).

One death which unexpectedly ripped through the British headlines and affections was that of actor Paul Ritter (Chernobyl, Friday Night Dinner). A talent who was heavily regarded and loved by the theatre, film and television families he worked with, Ritter’s Bond role was brief, but narratively vital to 2008’s Quantum of Solace. A deleted scene originally intended for the end of Craig’s second bullet featured Ritter’s Guy Haines role in a moment that would ultimately have to wait until the end of No Time to Die (2021). 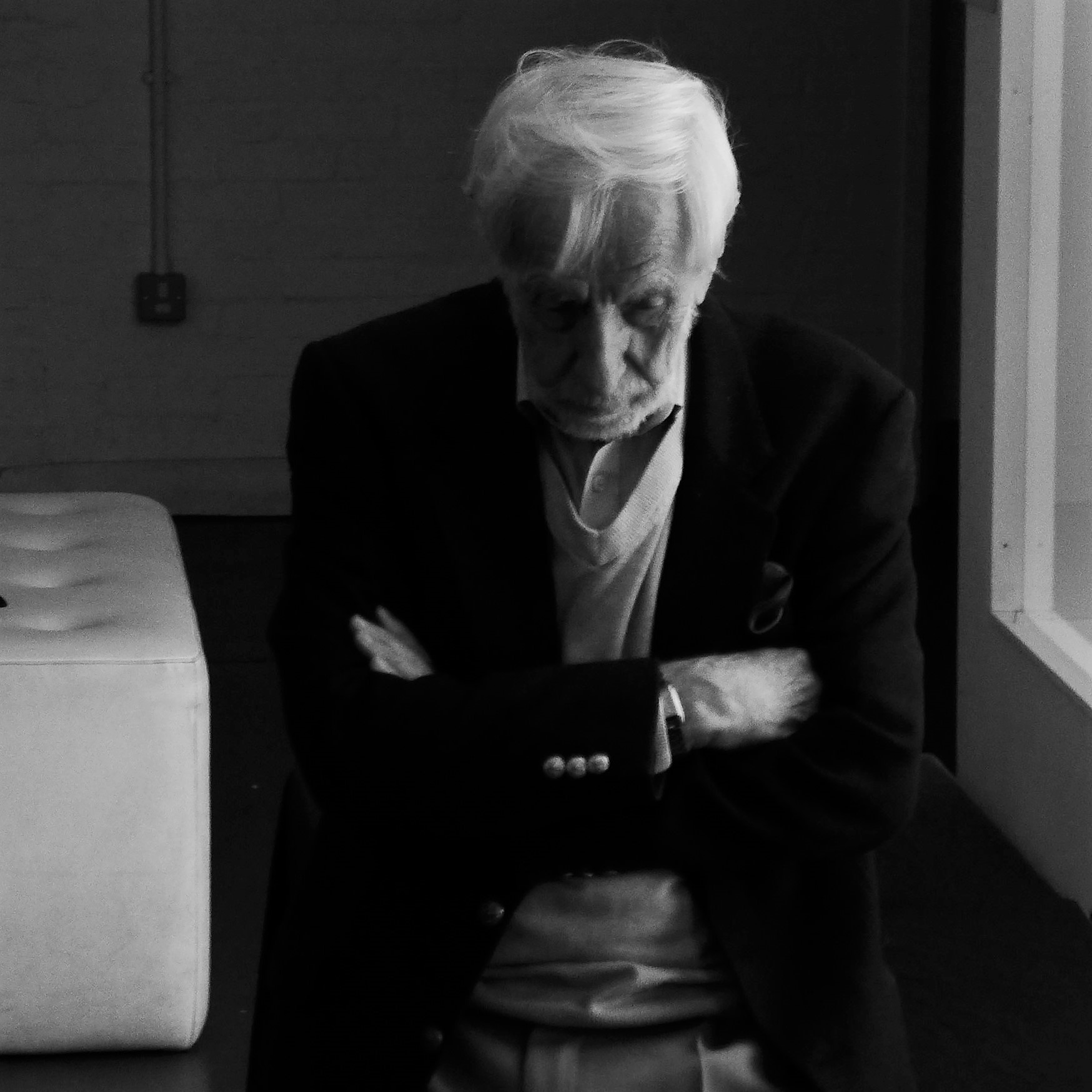 The EON Bond family lost a few legends of 007 and Broccoli creative partnerships. Family friend, journalist and Cubby Broccoli biographer Donald Zec passed in September 2021, aged 102. Zec co-wrote 1996’s When The Snow Melts – The Autobiography of Cubby Broccoli and was not only a heavily respected entertainment writer and biographer. He was also a key, deeply loved extended family member of EON. As was Charles ‘Jerry’ Juroe. A well-connected movie publicist, Jerry not only worked on many decades of Bond PR, he became a regular face on the early 2000s wave of Bond DVD documentaries that shed new light on the production history of Bond for new generations. Like Donald Zec, Jerry was a proud and long-standing ambassador for Bond. In October 2018, Juroe held a book launch at Bond in Motion for his memoir, Bond, The Beatles and My Year with Marilyn – 50 Years As A Movie Marketing Man. One of Jerry’s great lines to the 007 alumni gathered to salute him was the stirring, ‘I wish you all my longevity‘.

Whilst he was not involved in the production of Bond, one of the real life peers of the literary 007 who helped launch Bond premieres new and old, almost singlehandedly saved the fortunes of Goldfinger (1964) – and whose history shaped the post war Britain that enabled Bond to thrive – was HRH The Duke of Edinburgh, Prince Phillip. Suggesting he was never bothered by the name ‘Pussy Galore’ as Goldfinger (1964) faced a character name hurdle upon its US release, the suggestion that the prince is fine with it may well have ensured Bond’s third bullet had an easier release throughout America. 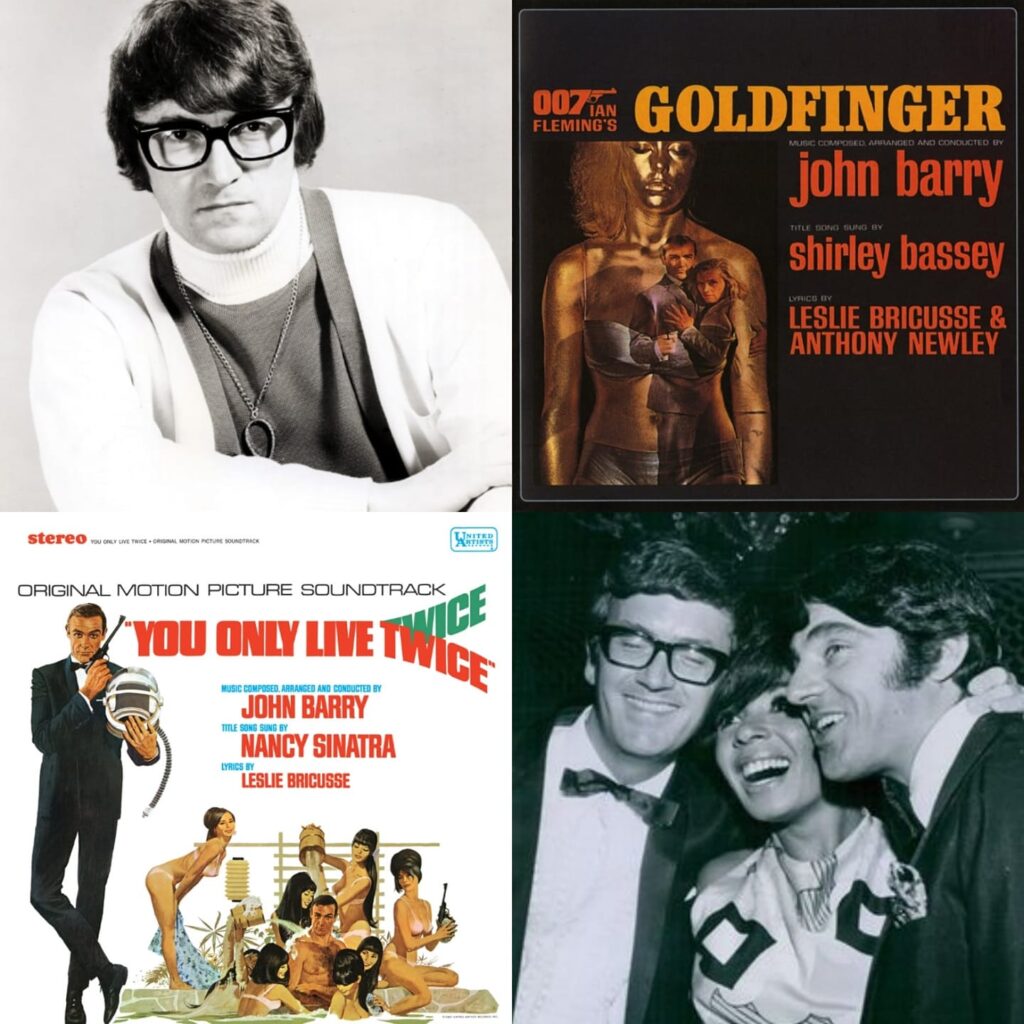 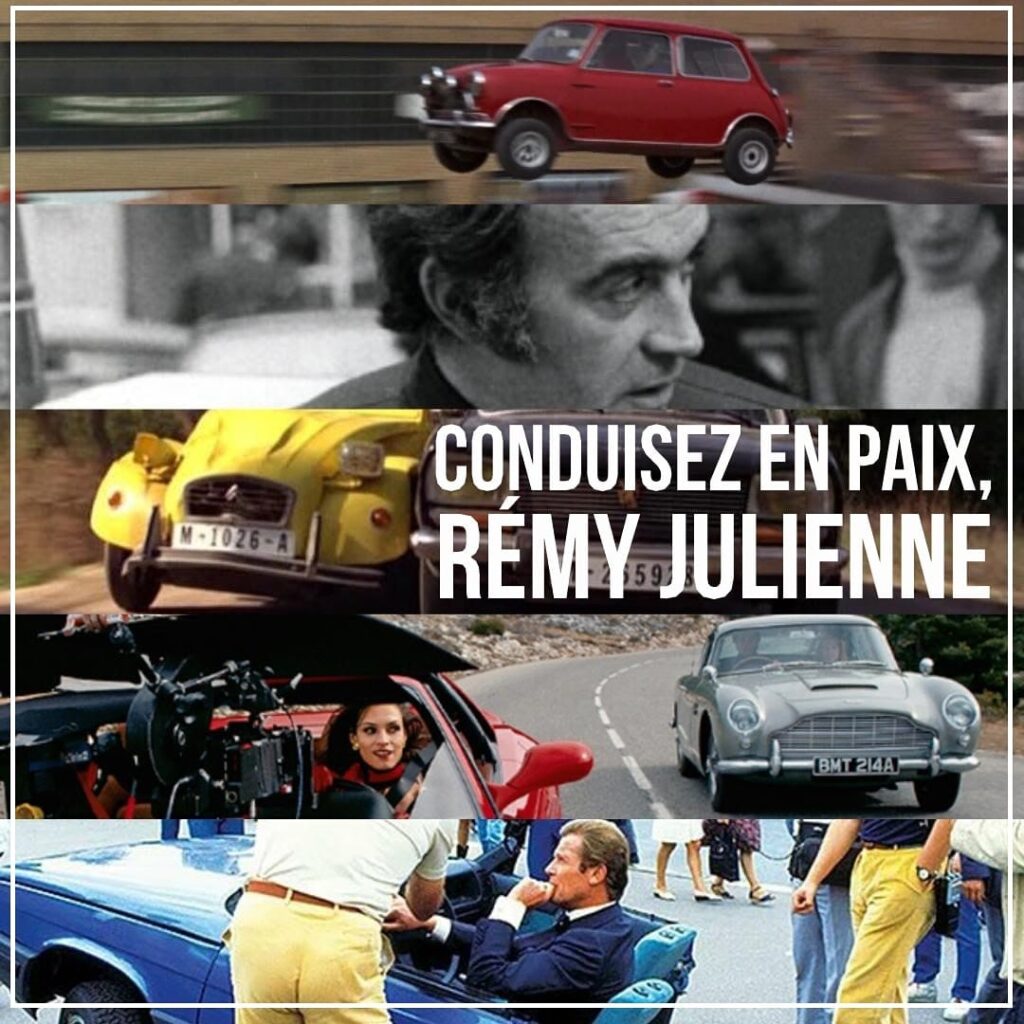 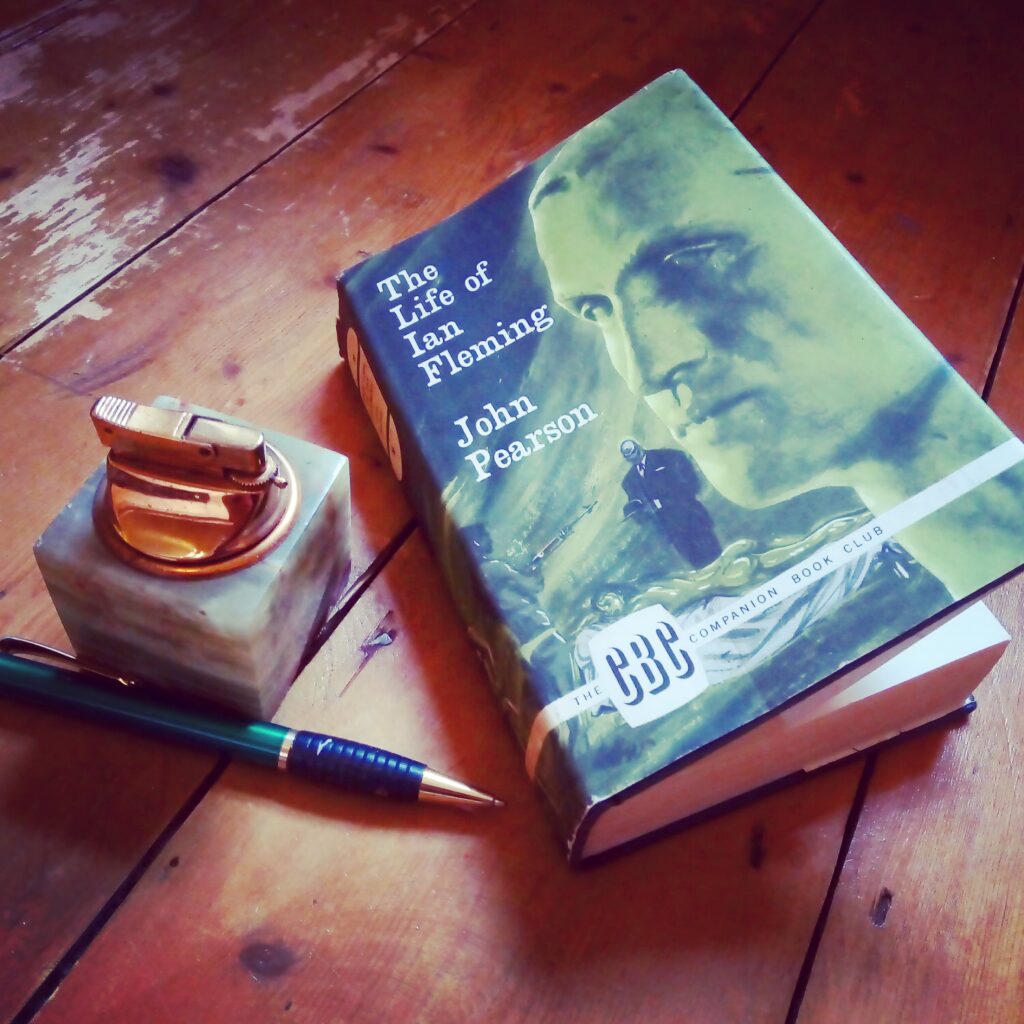