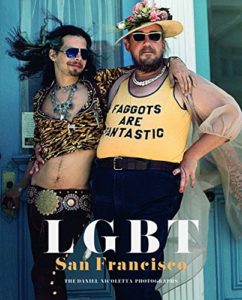 As someone both in love with San Francisco, it’s queer life, heritage, history and its ever current soul as well as American street photography, it is hard to not be swayed or influenced by the photographic work of Dan Nicoletta. He was one of my and many people’s heroes before I even knew his name. If you’ve ever seen a photo of LGBT political pioneer Harvey Milk, the queer village that is the Castro, the west coast gay communities on whose shoulders we also all stand or even Gus Van Sant’s MILK or Dustin Lance Black’s WHEN WE RISE (which both feature Dan as a character) then you know Nicoletta’s work already. Quite often and – no doubt unintentionally – his visual documentation of queer life, love, fight, community and color is the record of it. With rainbow flags being held upside down by disparate Presidents keen to brush all the queer colours of the spectrum under a very beige and godly Oval Office carpet, the timings and reminders of LGBT – San Francisco are beyond pertinent.

“Danny’s photos are a treasured artistic record of the people who initiated a movement from within their own neighbourhood, and the work links that exuberant time to the larger history of LGBT people. ” – Gus Van Sant 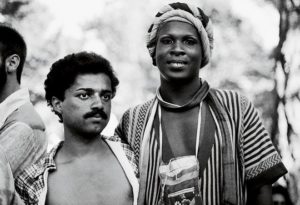 Danny Nicoletta was Milk’s photographer and friend. He spent time hanging out and working at his famed camera shop at 575 Castro and the dedication to that street and its sidewalk resistance is tantamount. His lens caught many placard marching moment. His eye documented many a relationship lost to time and illness. And his ability to capture a multi-faceted moment is socially vital to the narrative of queer America. Inadvertently and often by chance, Danny chronicled Milk’s rise and sense of fight and principle. Here are the photos taken after other’s photos are taken. Often both a bystander and participant, Nicoletta is the master of the fleeting moment. The vital, ever crucial Milk story is of course celebrated in LGBT – San Francisco – as is the 2008 film which won lead actor Sean Penn Best Actor and Dustin Lance Black for Original Screenplay gongs at that year’s Academy Awards. The director Gus Van Sant has penned a foreword and a curious detour footnotes both the film and the vivid, cruel events which shaped it thirty years before. Nicoletta is certainly the west coast king of capturing the personal soul of a gathering, a protest, a kiss, a party or a sidewalk glance. 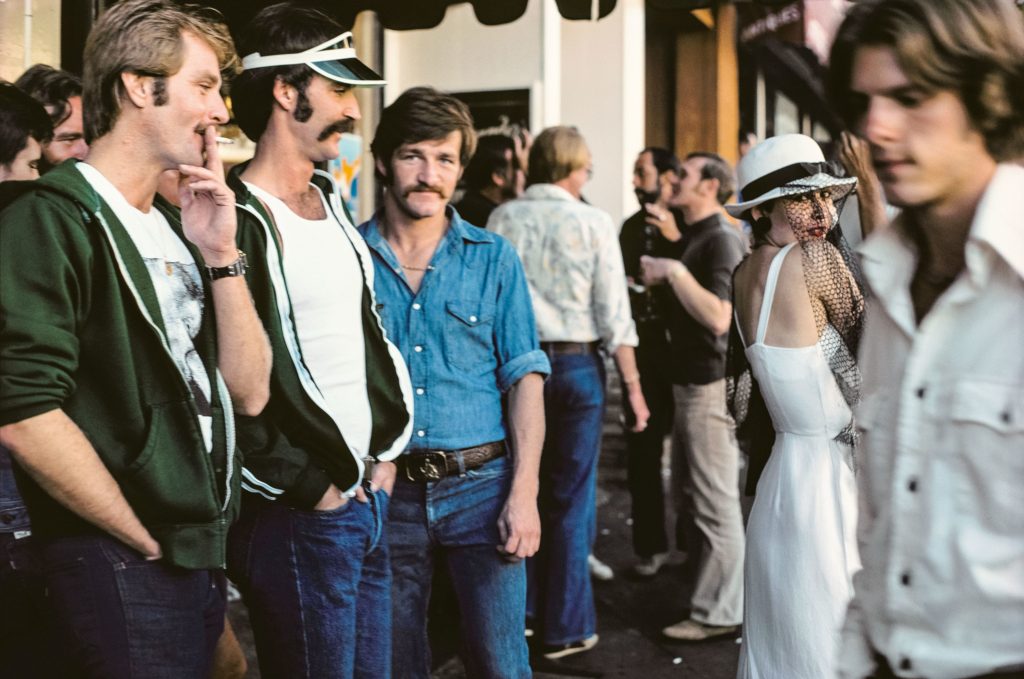 This is not a collection advocating craft (though of course Nicoletta’s work conveys it throughout). This is not a book about resistance (though of course the natural history of queer San Francisco has always been in an equal marriage of sorts with civil rights way before more happier weddings became legal). This is about honouring a movement and a way of life led firmly by individuals, their fight, their zeal, quite often their sense of showmanship and their civic-minded urgency. With more interaction than 20th century street art legend Vivian Maier, this is not however just a tapestry of Seventies waistlines, denim and moustaches. Some of the expected snapshots which now punctuate the bars and gathering places around the Castro are absent here. This collection is both history and the future. Nicoletta’s lens of course continued to document when the political poster boys fell to the epidemic, when new civic freedoms became second nature and gay became LGBT. 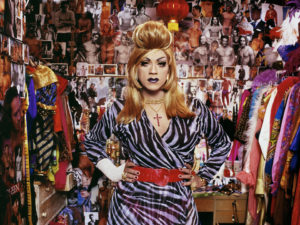 But the spirit of that era and the spirit of Nicoletta’s sense of document persists to this day – taking in the equal marriage movements and those that never waited (or couldn’t), the centring of gay families in the media, the ever-evolving discussions and representations of gender and sexuality, some of the recreational excesses and victims, and the continued colour and zeal which fuels the gay scene in the Bay Area. With a timeless spirit of document and record, LGBT – San Francisco is not just a vital timeline of queer SF. It is a key chronicle of queer America. Sylvester, Jerome Caja, The Cockettes, the Sisters of Perpetual Indulgence, Verasphere, Nancy French, D’arcy Drollinger, Peaches Christ, Gilbert Baker, Brian Keith, Doris Fish, Cleve Jones, Juanita More, Fauxnique, David Glamamore, Dan White, Bambi Lake, Hibiscus, Robert Epstein, Divine and so, so many more grace and augment every page of this most sumptuous tome. The former hustler hangouts of Polk Street and the squats of Eureka Valley are revisited, the cute and grubby sneaker-clad protestors rarely change and two men on a wedding cake is no longer a news item novelty.

This most beautiful, crucial, and vividly curated work cannot be recommended enough. 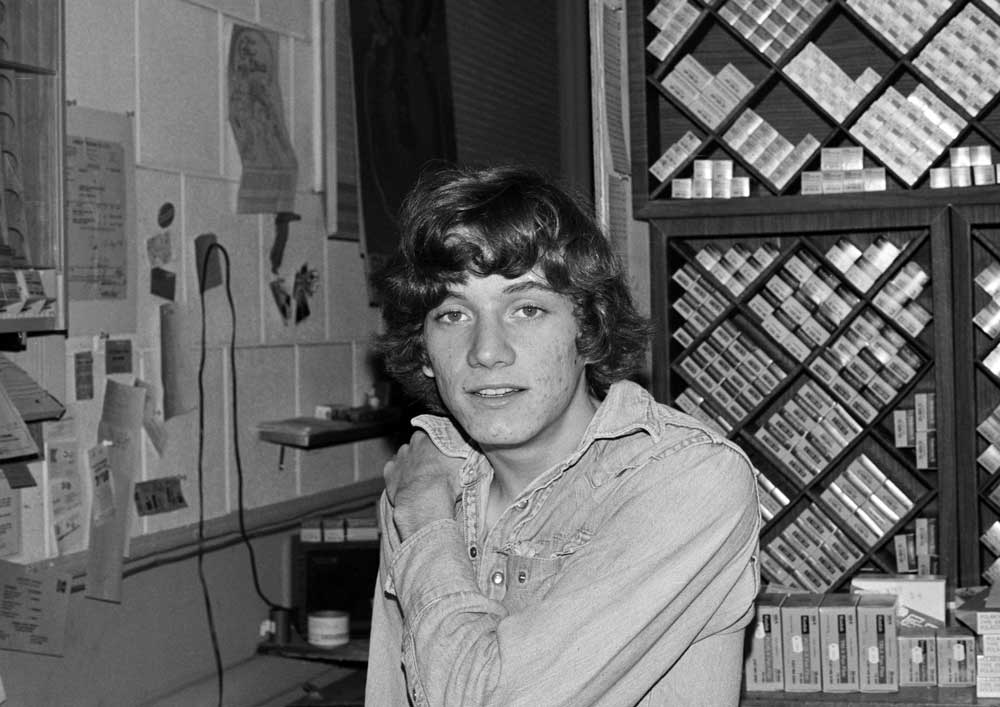