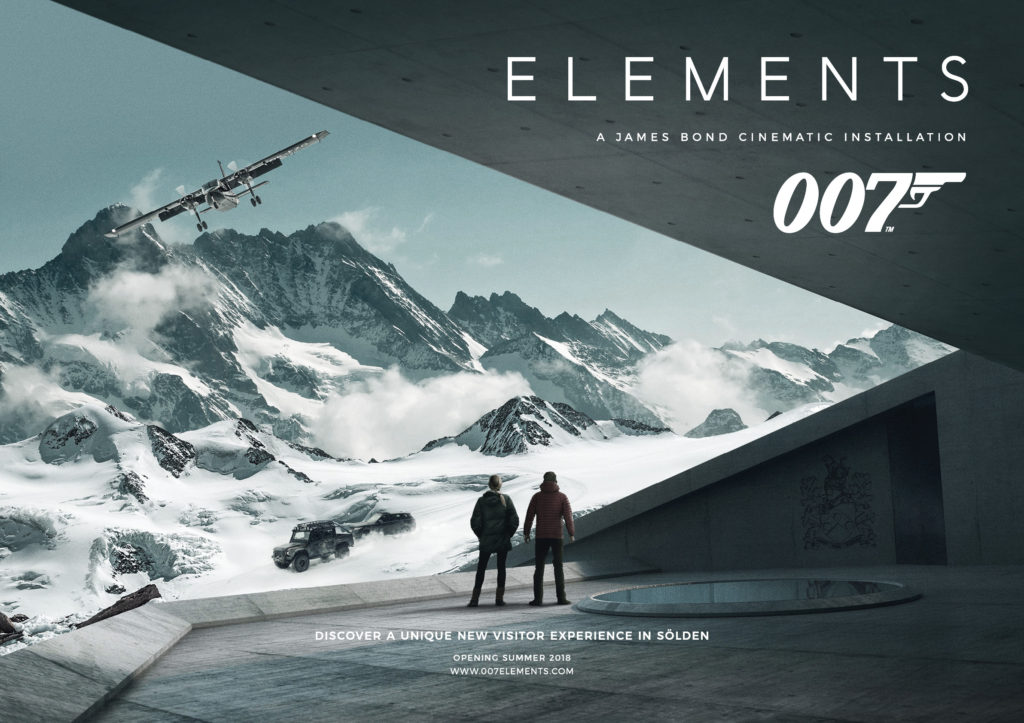 July 2018  sees the arrival of a rather different way of celebrating 007 and Bond movies. Built inside the summit of Gaislachkogl Mountain in Sölden, 007 ELEMENTS is a new James Bond cinematic installation for Austria and Europe.

Sölden was chosen as the home of 007 ELEMENTS after the ice Q restaurant located there featured in SPECTRE as the Hoffler Klinik and the surrounding environs formed part of the snow chase sequence in Bond’s twenty-fourth bullet.

Reflecting the visitor’s journey through a collection of galleries, each part celebrates and marks the signature elements that define a James Bond film. The installation focuses on 2015’s SPECTRE – which of course was shot in Austria’s Sölden. The installation will also feature other titles in the fifty-six year cinematic timeline of Bond, James Bond.

The collaboration between the project’s Creative Director Neal Callow (Art Director on CASINO ROYALE, QUANTUM OF SOLACE, SKYFALL and SPECTRE) and Optimist Inc. Head of Design Tino Schaedler results in an immersive, interactive, and educational experience that positions visitors inside the world of 007 while revealing how that world is made. The state of the art exhibition promises to take visitors on a journey through a series of dramatic spaces and an immersive Bond soundscape.

“Our aim with 007 ELEMENTS is to tell the story of the making of 007 films in an ultra-modern, emotive and engaging way, We want to use this incredible location to place our guests into Bond’s environment, and bring the stories to life in a unique and unforgettable way.” – Neal Callow, Art Director, SPECTRE

Located 3,050 meters above sea level and the highest museum of its kind, the 1,300 square meter building has been constructed within the mountain and is arranged over two levels. Blending seamlessly with its surroundings, the impressive structure reveals itself through a tunnel and unfolds into two main areas offering spectacular views of the Tyrolean valleys. Combining state-of-the-art technology with stark contemporary architecture, 007 ELEMENTS creates a captivating experience with a dramatic cinematic soundscape set in nature’s awe-inspiring surroundings. 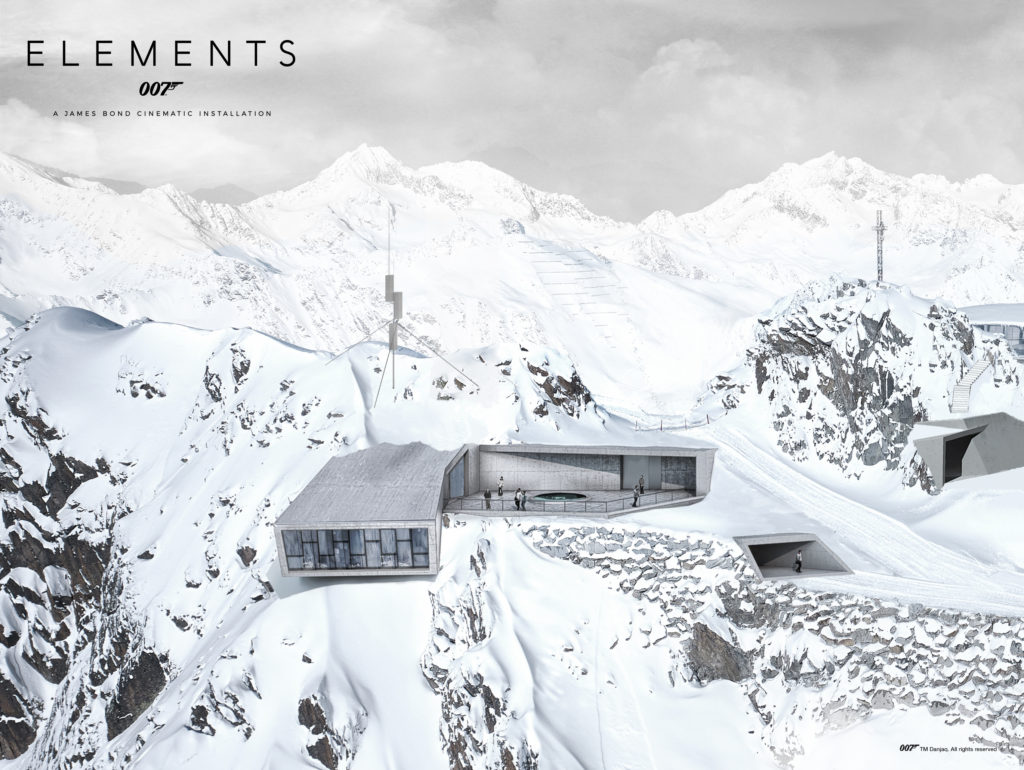 The bespoke new building to house the installation was designed and constructed by Obermoser Architects. Tyrolean architect Johann Obermoser and his team have been planning and realising award-winning commercial and residential buildings since 1983 – including the spectacular ice Q restaurant on the summit of the Gaislachkogl and the Gaislachkogelbahn and Giggijochbahn cable car stations in Sölden.

007 ELEMENTS is a partnership between EON Productions, Metro-Goldwyn-Mayer (MGM) and Cable Car Companies Sölden and opens to the public from July 12th 2018. 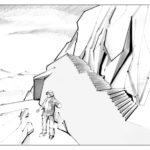 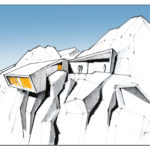 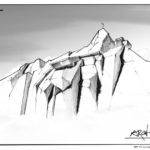