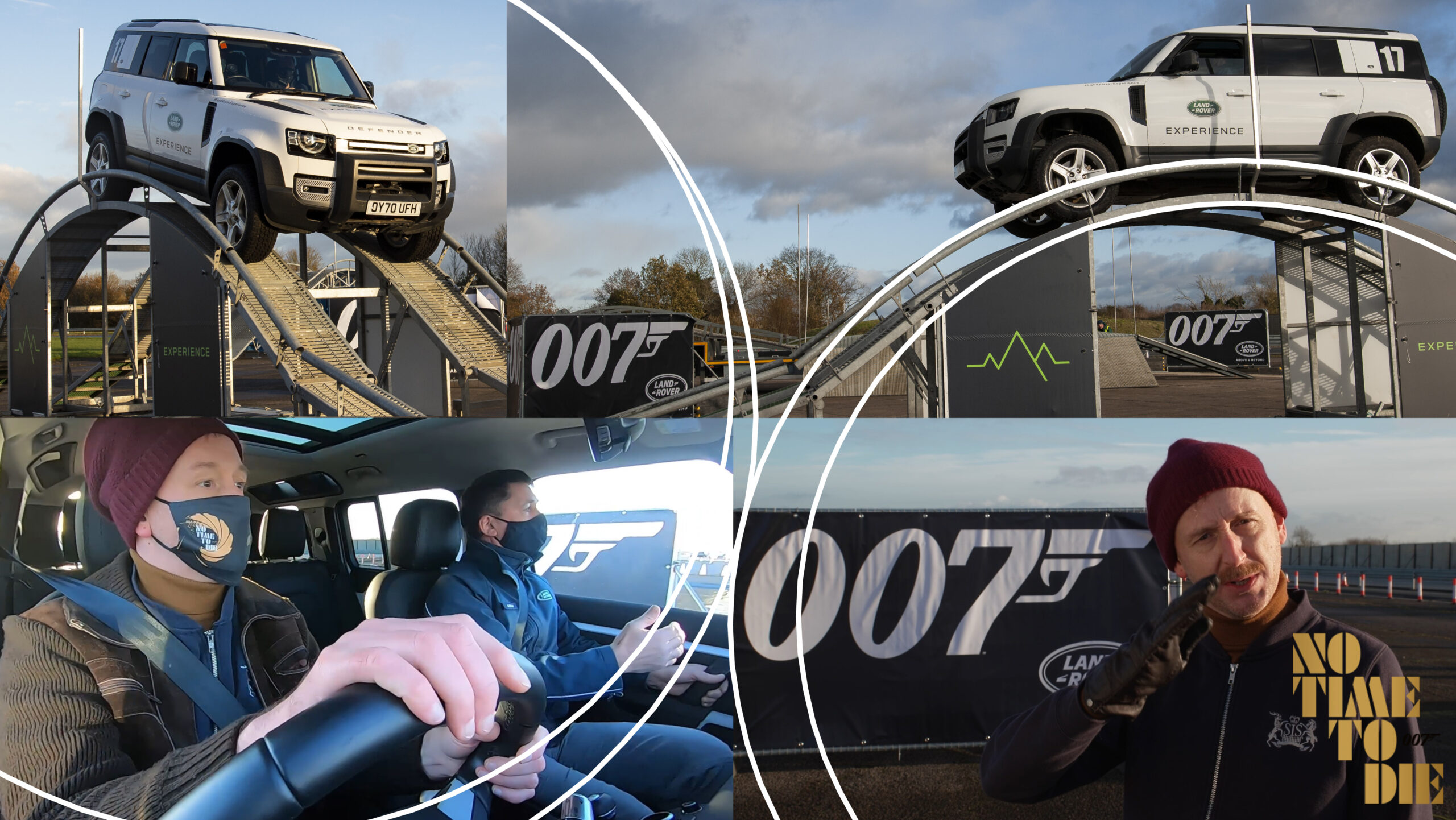 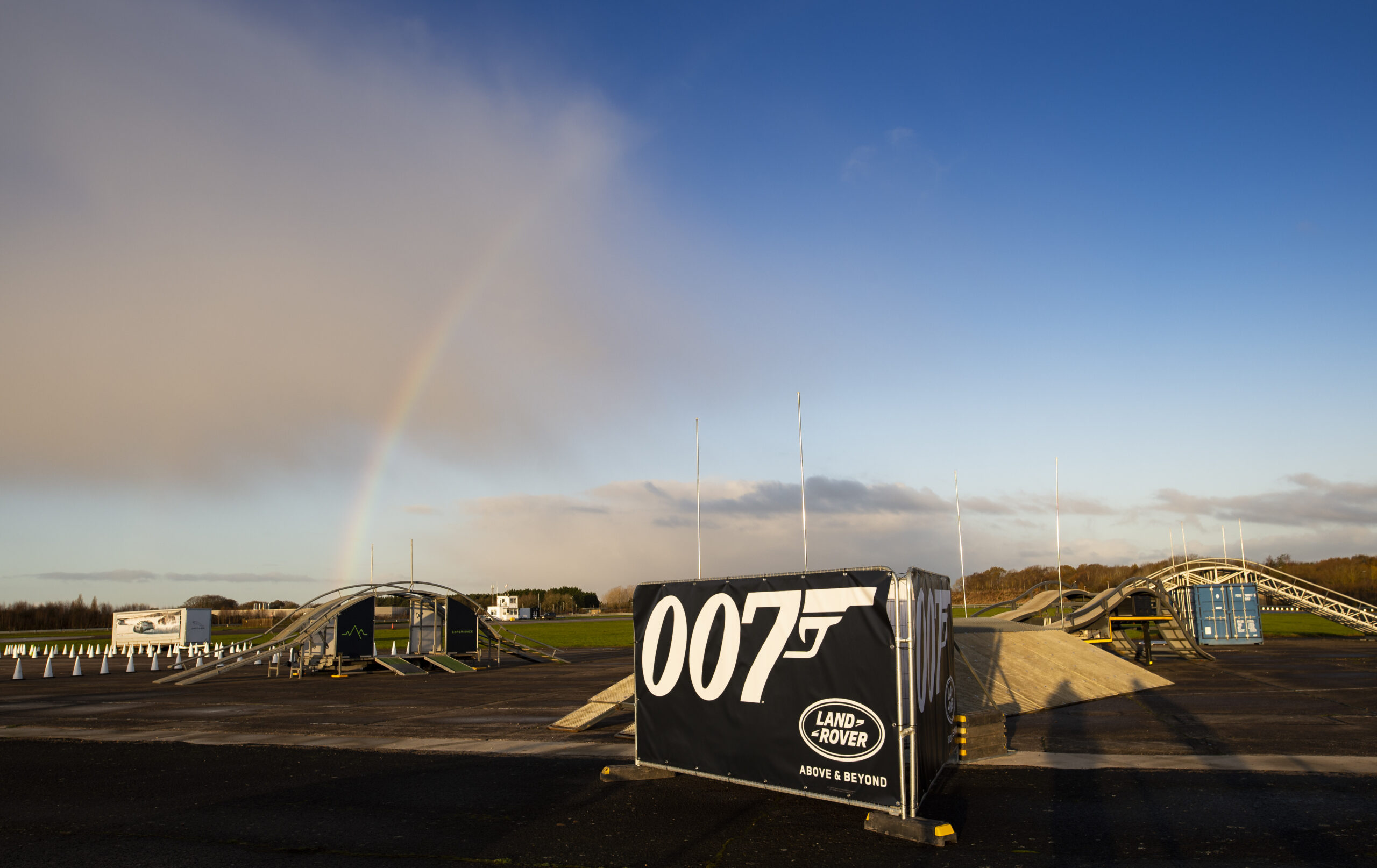 Land Rover’s history with James Bond drives back for five onscreen decades. From how Roger Moore steers onto screen in Octopussy (1983), via Max Zorin’s company cars in A View to a Kill (1985), how Timothy Dalton is almost first introduced astride one in The Living Daylights (1987), how Die Another Day (2002) and villain Gustav Graves drive off from parachuting onto Buckingham Palace, how Moneypenny chases Bond in Skyfall (2012), to when Hinx tries to seize Madeleine Swann in Spectre (2015) and how 007 drives around his retirement plans in Jamaica and later a rather dicey Norwegian school run in No Time to Die (2021) – this onscreen marriage continues to be a robust pairing. 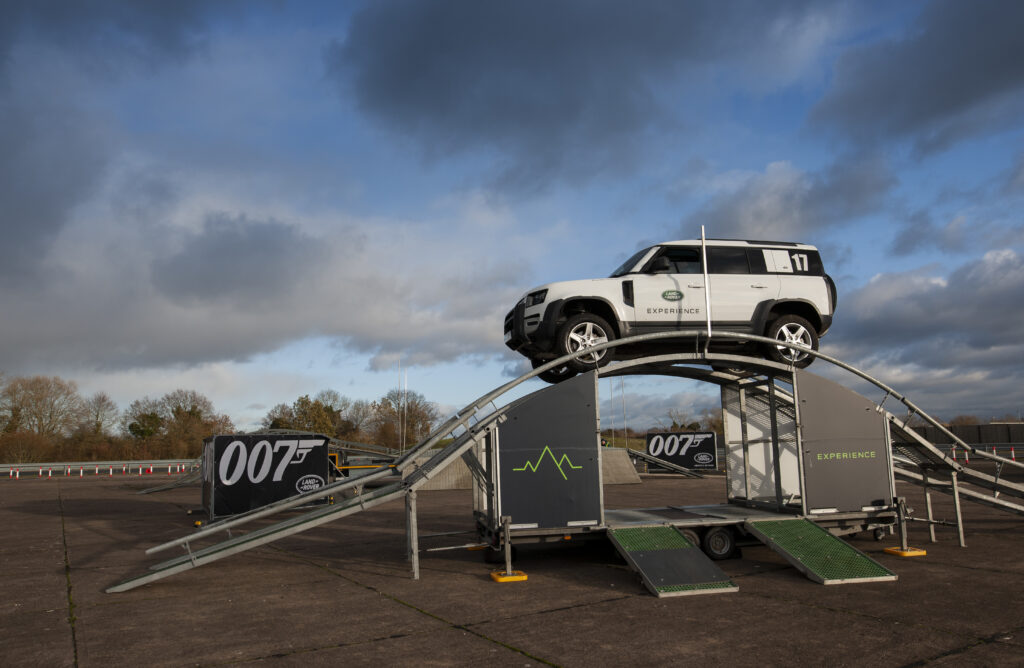 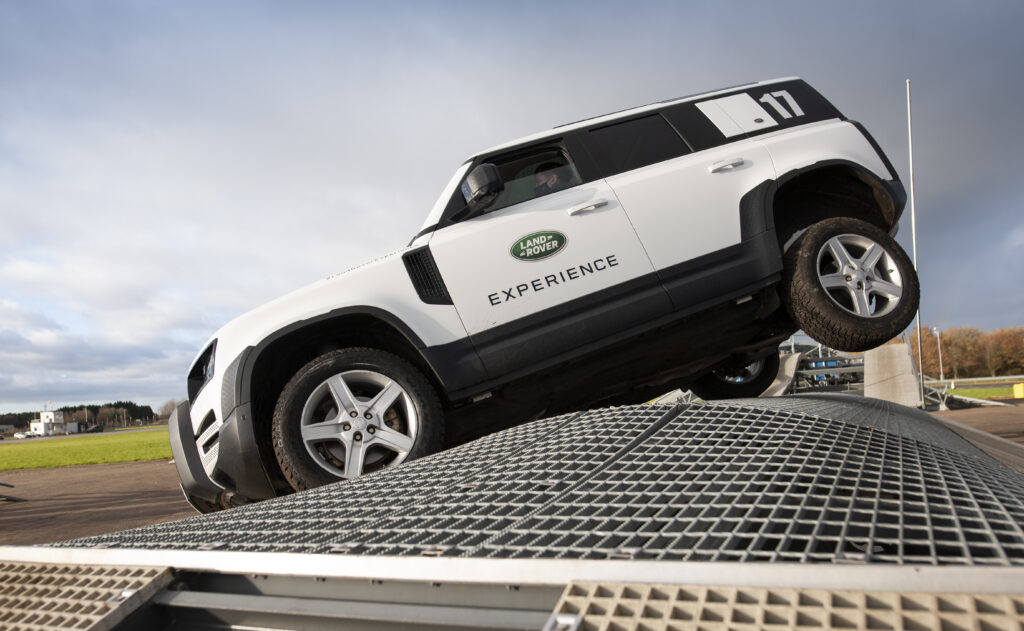 Also used for countless fleets of production vehicles during production on a Bond, Land Rover marked their partnership with 2021’s NO TIME TO DIE by crafting a new Defender. First seen onscreen in The World Is Not Enough (1999), the Defender is a pride of Jaguar Land Rover. To mark the release of Daniel Craig’s final Bond chapter in 2021, Land Rover launched their new Defender V8 Bond Edition – based upon the marques seen in No Time to Die. Exclusively designed by SV Bespoke, just 300 Defender V8 Bond Editions have been made.

Thanks to Yahoo Entertainment UK, Universal All Access and Jaguar Land Rover, I got to test-drive the Defender. Having already been a backseat Defender driver for a truly spectacular Bond stunt team demonstration at Jaguar Land Rover’s proving and research site in Warwickshire, I was soon able to take the steering wheel myself – and experience the all-terrain technologies, Bond adventure and off-road capabilities of No Time to Die‘s vehicular stars. 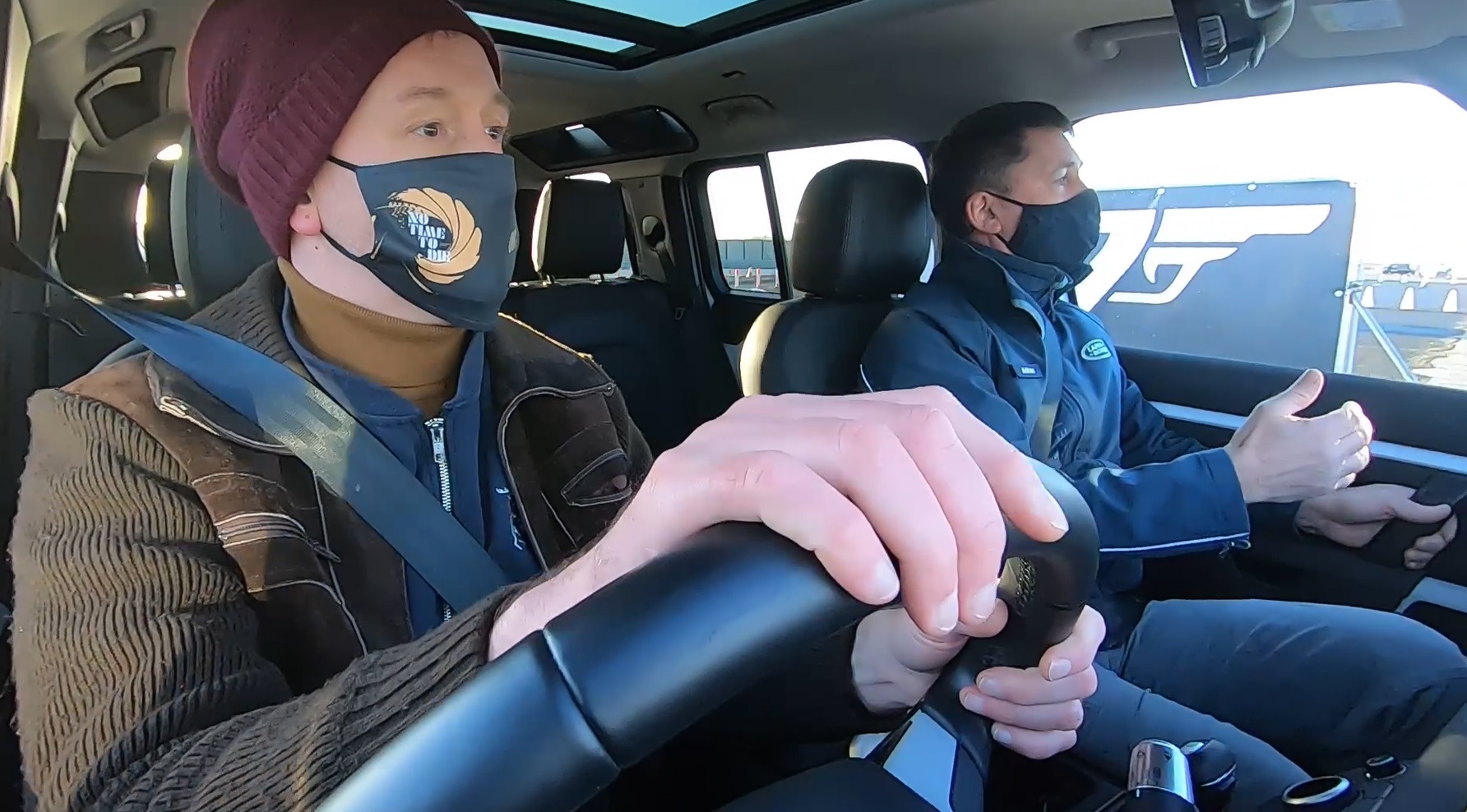