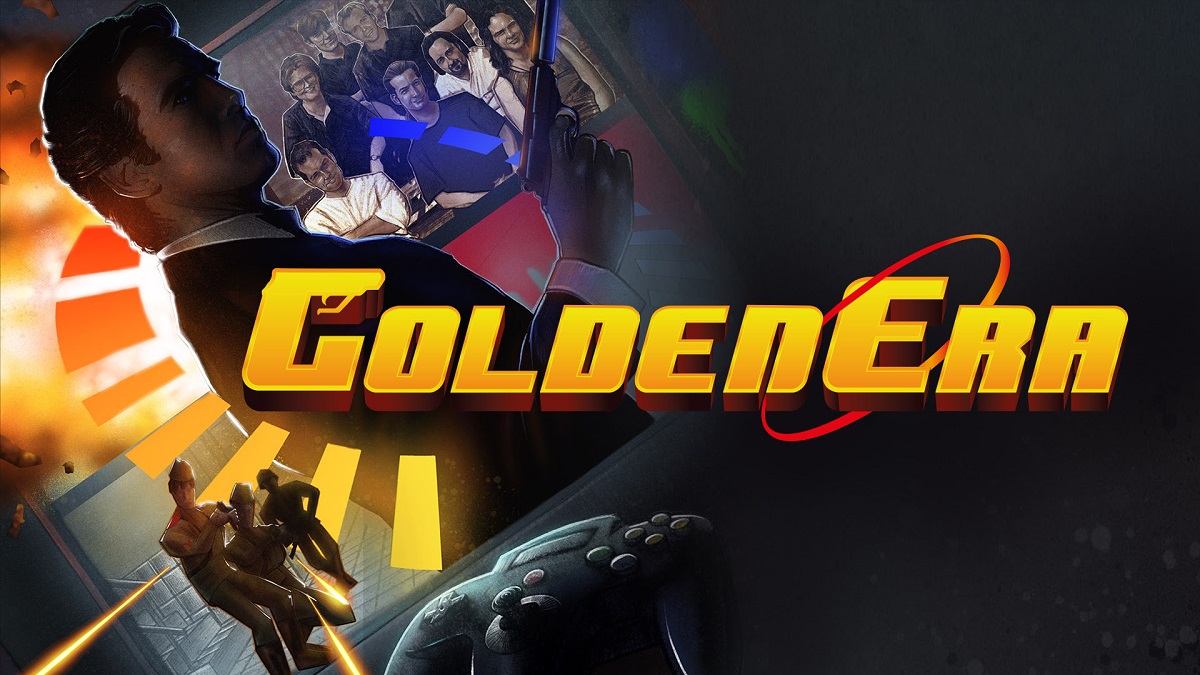 “There was a movie license done by a small team of inexperienced developers which somehow ended up being the greatest first person shooter of its era.”

When Steven Spielberg and writer Ernest Cline cite GoldenEye 007 in their pop-culture fest Ready Player One as being the best game ever designed it only confirmed what players already knew…it was!

From Altitude Films this month loads up a brand new documentary looking at the creation, design, happenstance and fortune of a Bond minded computer game that became one of THE best remembered and played games of all time.

“There is before GoldenEye and there is after GoldenEye.“ 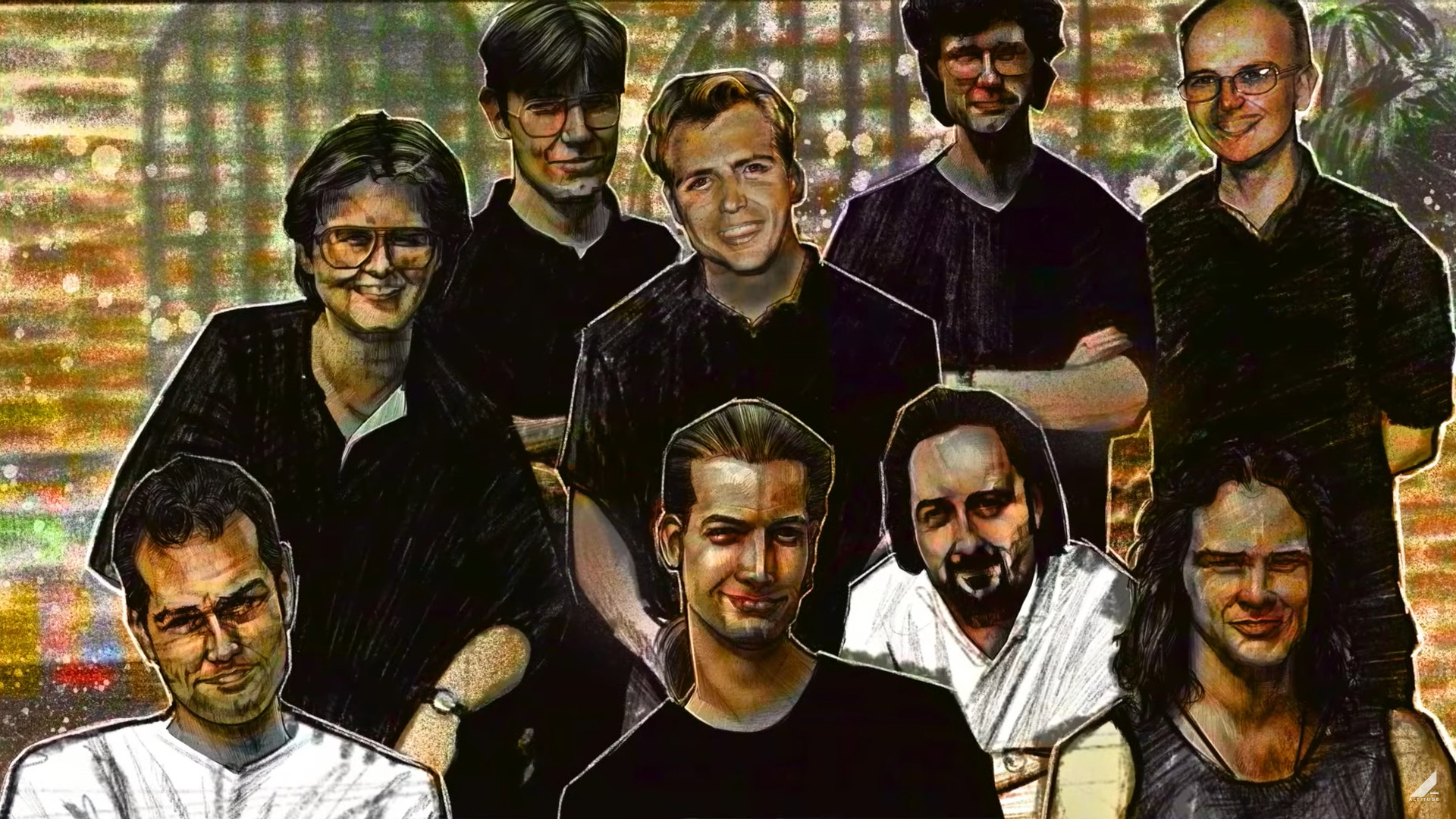 GoldenEra tells the incredible inside story of the creation and legacy of GoldenEye 007, celebrating its twenty-fifth anniversary this year. From a tough genesis of many hardcore design hours, sleepless nights and dogged persistence GoldenEra saves and uploads the story of what happened when a bunch of designers from Warwickshire changed the future of computer game, laid a golden egg for Nintendo and demonstrated the love for a Pierce Brosnan Bond movie classic.

GoldenEra is released digitally on June 27 2022. 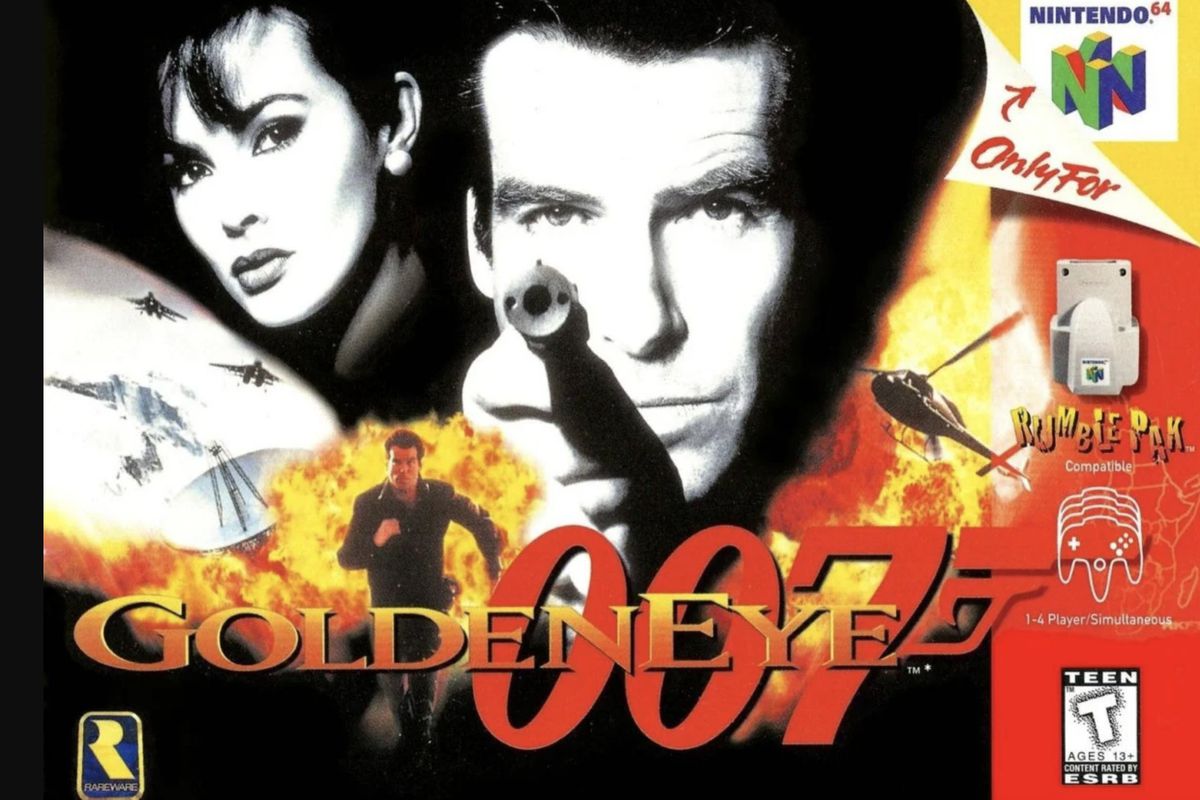