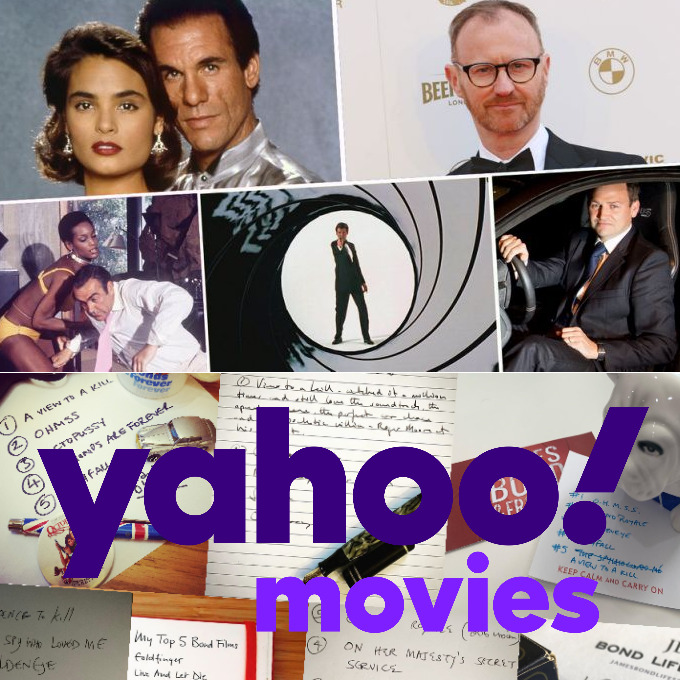 From Russia with Love?

On Her Majesty’s Secret Service?

A View to a Kill?

In early 2021, this bullet catcher and pop-culture pundit was tasked by Yahoo Movies UK to assign some of the world’s top James Bond alumni and movie fans to determine what is the best Bond film ever made.

The results from the gathered 007 creatives, experts, authors, academics and commentators were fresh, intelligent, saw some guilty pleasures rise and some surprising winners and casualties emerge. From a Bond villain, stunt driver, actress, author, biographer, costume designer, podcaster, commentator, historian, musicologist, scholar, writer, a Young Bond novelist and a documentarian, they have all helped a public vote to see which bests, favourites and guilty pleasures rose to the surface like a Lotus Esprit. 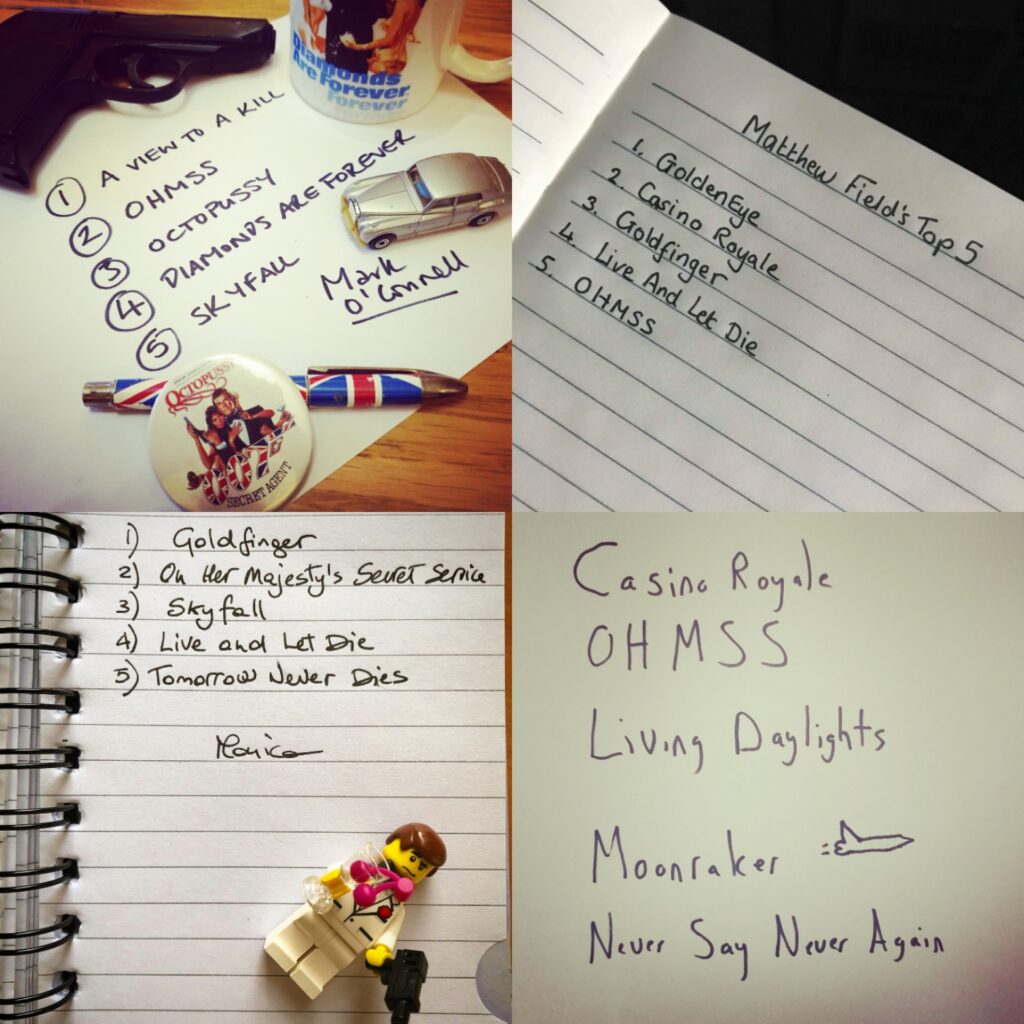 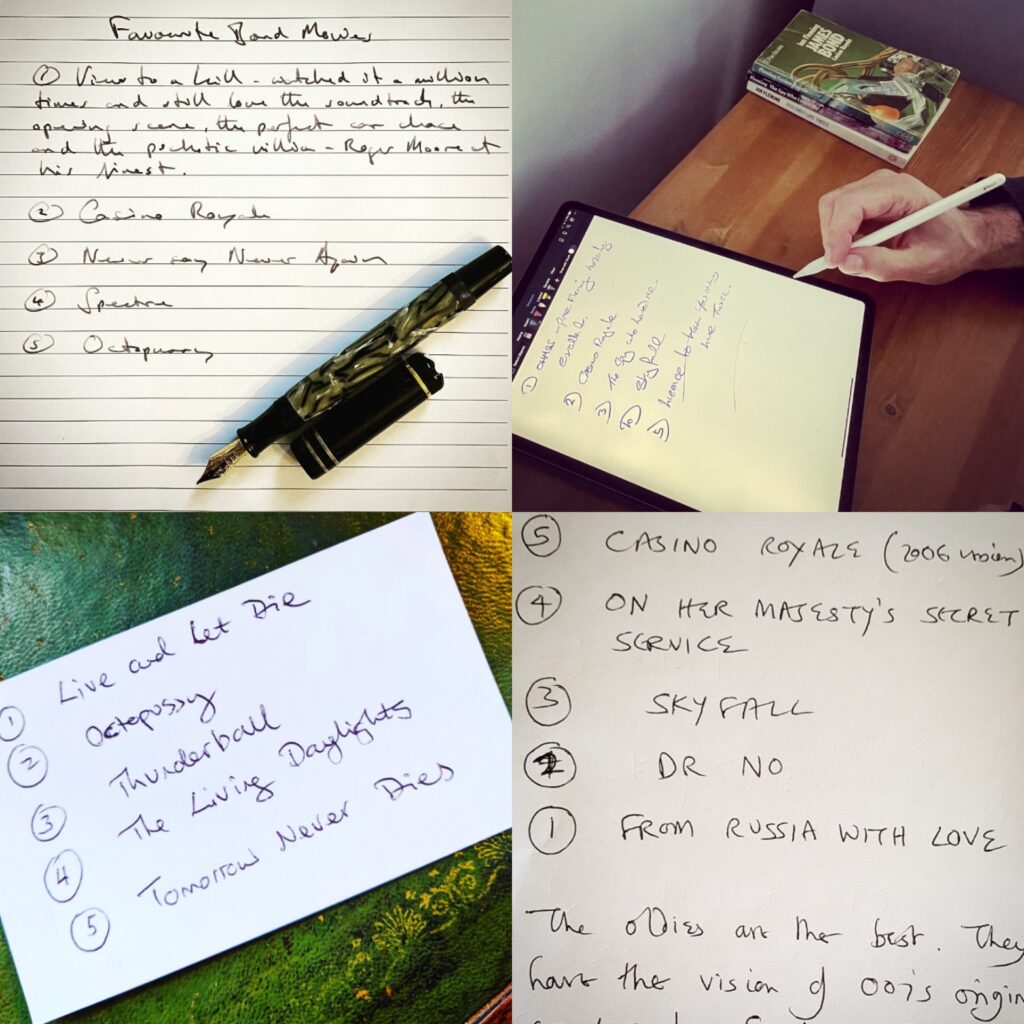 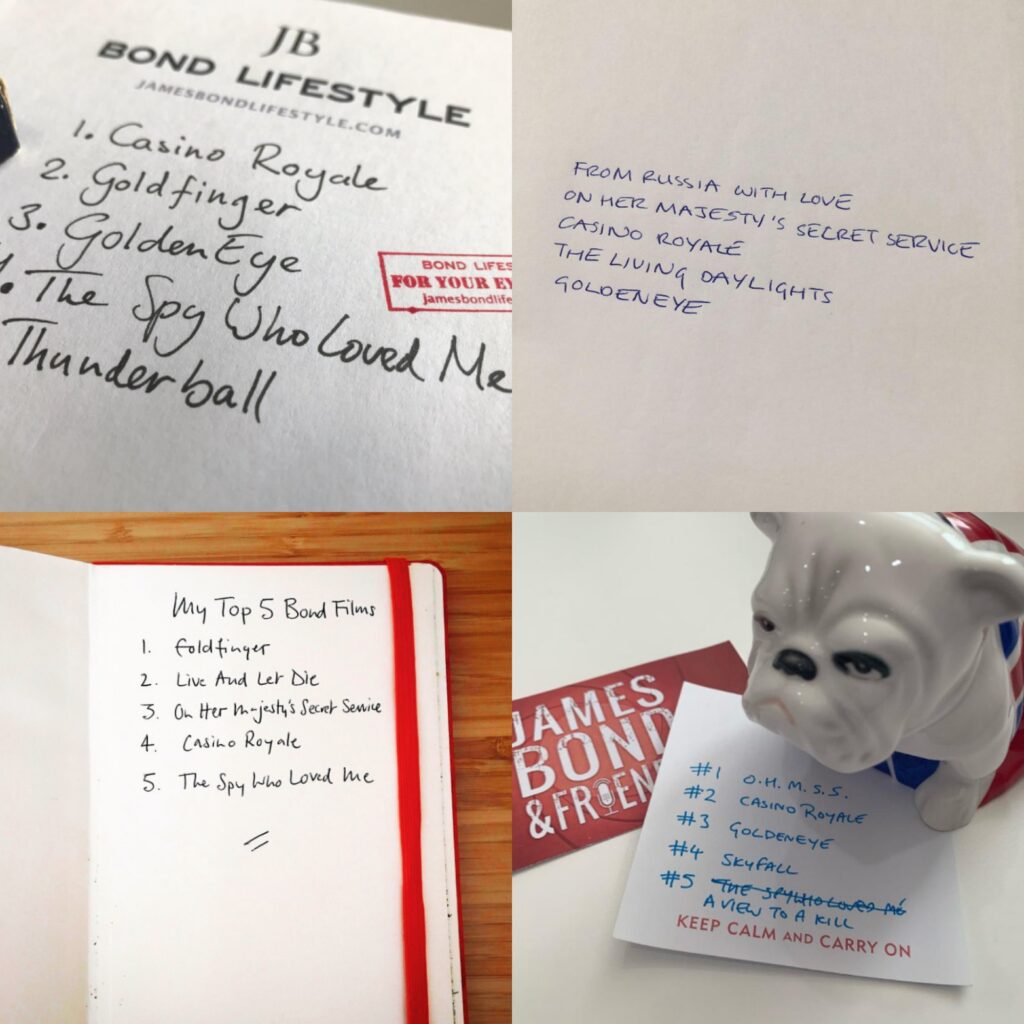 A big thanks to all the contributors for this fun and intelligent gathering of good Bond opinion. The article link is below.

UPDATE! But then something happened… a James Bond was most honored to see the reaction to one of his films, so got in touch with us and joined the mission!

EXCLUSIVE! George Lazenby responds to his James Bond film being named the best ever! 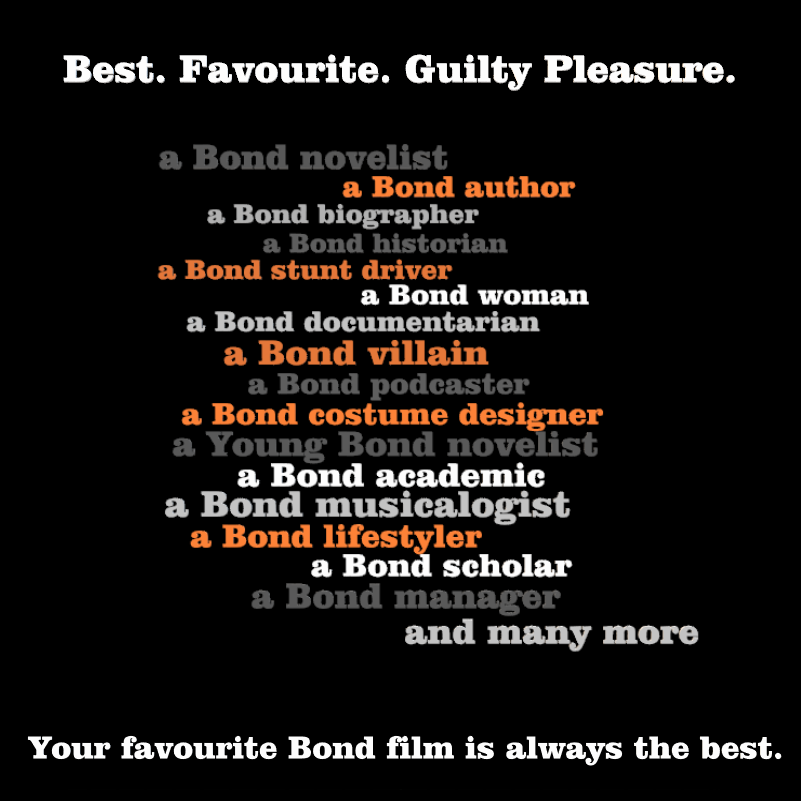