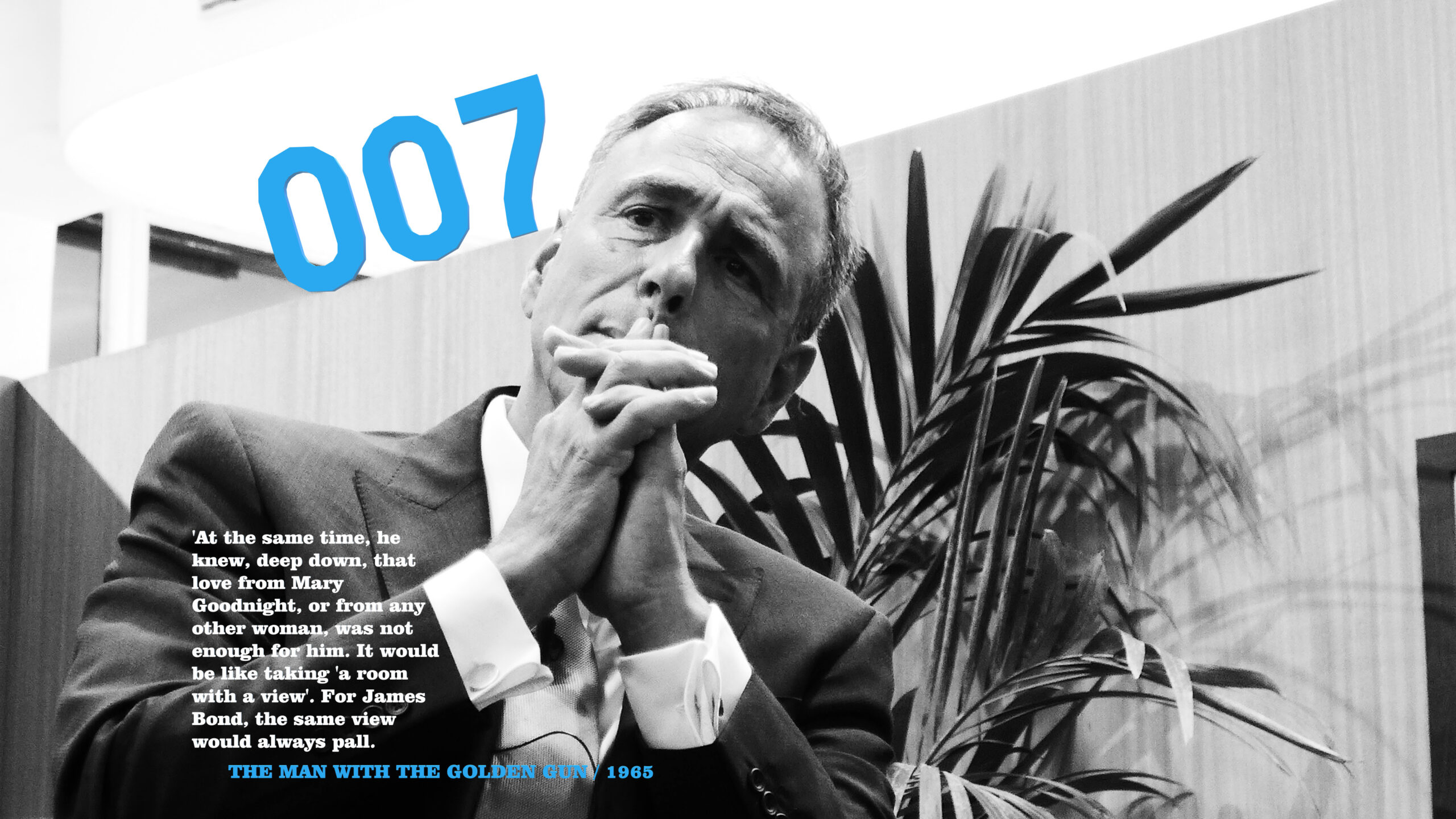 ‘At the same time, he knew, deep down, that love from Mary Goodnight, or from any other woman, was not enough for him. It would be like taking ‘a room with a view’. For James Bond, the same view would always pall.’

On the anniversary of Ian Fleming’s birth, Ian Fleming Publications and Jonathan Cape books announce that 007 continuation author Anthony Horowitz is writing his third official James Bond novel. To be published in May 2022, Horowitz is excitedly taking his Bond literary baton onwards – after his celebrated Trigger Mortis (Orion Books, 2015) and Forever and a Day (Jonathan Cape, 2018) successfully repointed Fleming’s spy into a new era whilst straddling the old. This new third tome will follow the events of the final Fleming novel, The Man With The Golden Gun (1965) and a promise of a familiar villain in a jet-set era of intrigue and death.

Horowitz is the fourth author in recent years to be invited by Ian Fleming Publications to write an official Bond novel, and the only one to have been invited back to write successive ones. Trigger Mortis (Orion) was published in 2015, followed by Forever and a Day (Jonathan Cape) in 2018.

“I am very excited to have started my third Bond novel with the continuing support of the Ian Fleming estate. Forever and a Day looked at Bond’s first assignment. Trigger Mortis was mid-career. The new book begins with the death of Scaramanga and Bond’s return from Jamaica to confront an old enemy.”

Managing director of Ian Fleming Publications Corinne Turner says “we’re delighted and excited that Anthony has started his third Bond novel. From the nuggets we’ve seen so far, we are confident it will be another bestselling episode in the adventures of 007.” 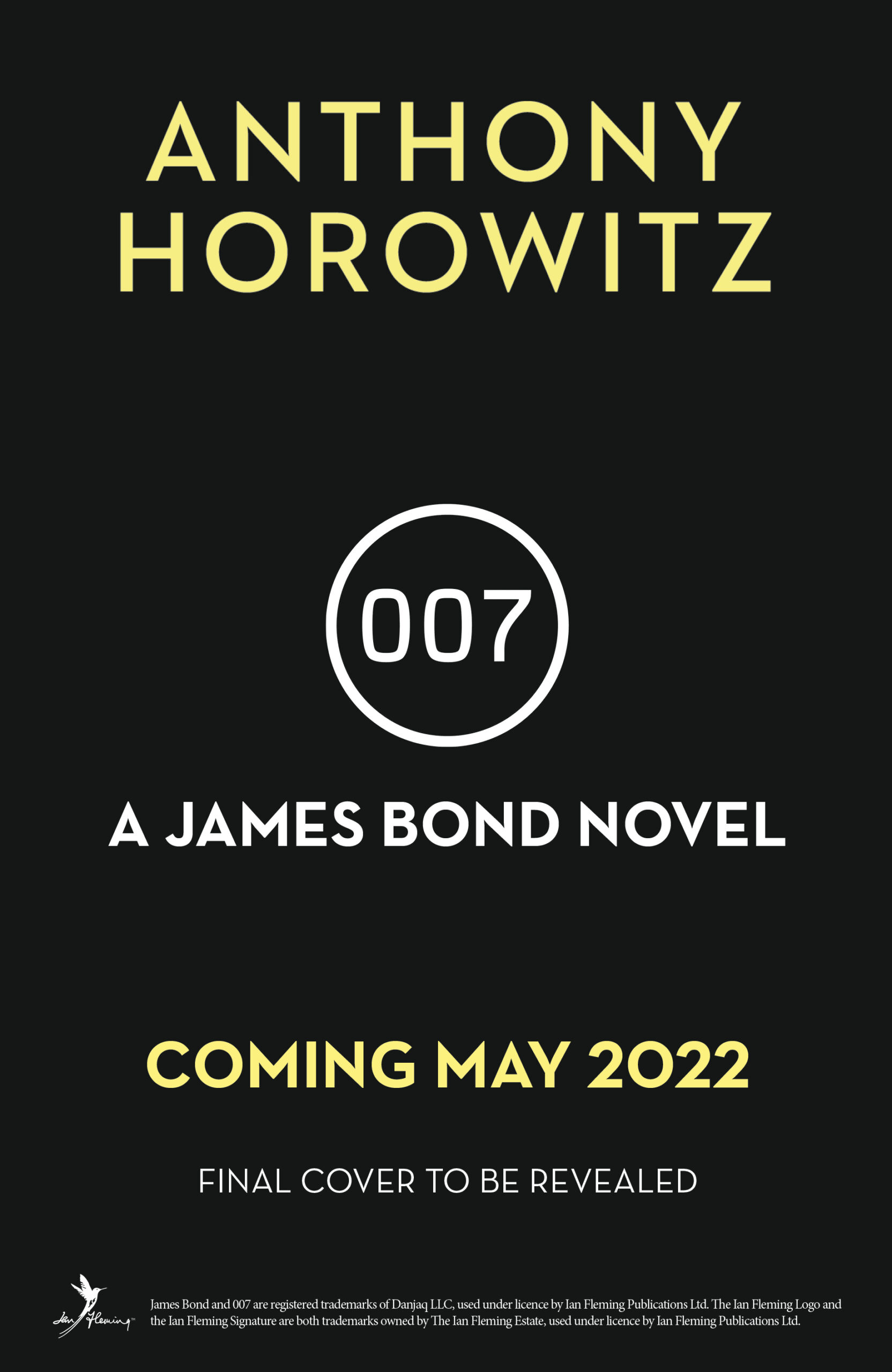 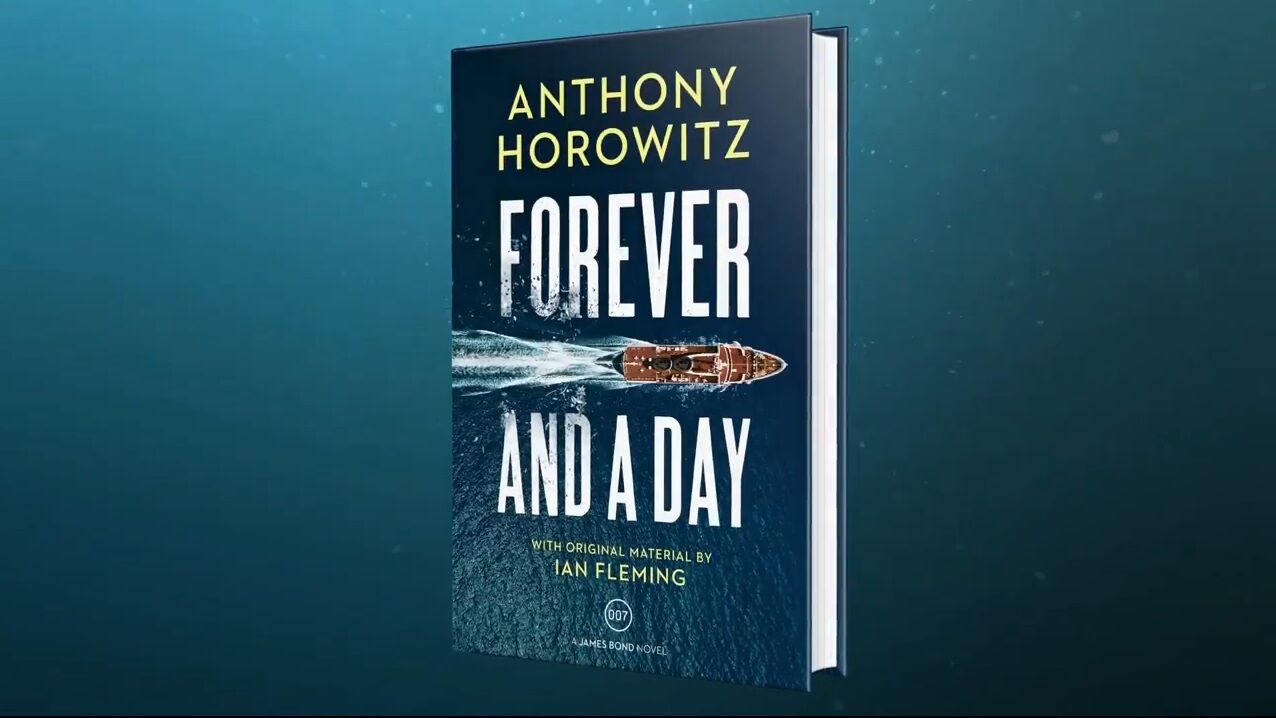