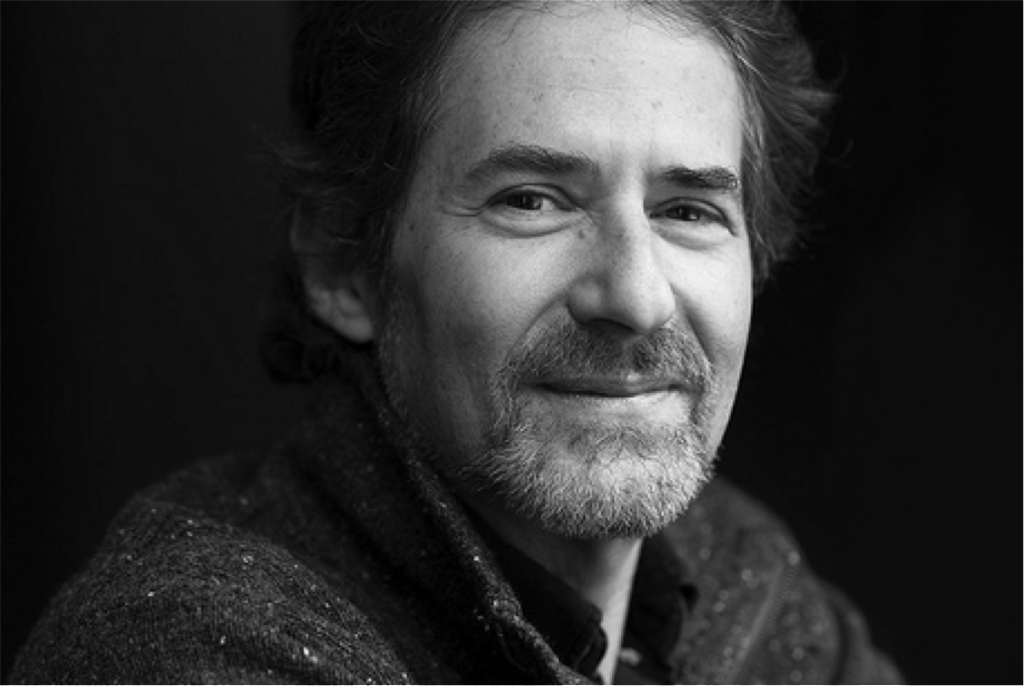 Hollywood has lost one of its great creative and master musicians.

Let’s just take a moment out to consider the CV of composer James Horner who has died too young in a flying accident in California aged 61….

Aliens, The Name of the Rose, Project X, 48 Hours, Willow, Red Heat, Cocoon, An American Tail, Avatar, Honey I Shrunk The Kids, Star Trek II – The Wrath of Khan, The Dresser, The Rocketeer, Patriot Games, Legends of the Fall, Deep Impact, Iris, Jumanji, The Mask of Zorro and The Boy In The Striped Pyjamas.

Tinged with a soulful Celtic romanticism that can be heard in Braveheart (possibly his best work), Titanic and Star Trek III – The Search For Spock (possibly his second best work) and a rich sense of Americana in the likes of Apollo 13, Field of Dreams and Glory the composer James Horner was initially a young player in a new Hollywood that was moving away from fuller orchestral scores. He worked on countless Amblin projects and animator Don Bluth, Ron Howard, James Cameron, Mel Gibson and Jean Jacques Annaud tapped his skills throughout.

Horner ended up becoming one of the standards as much as many a piece of his music did on many a trailer or promo (music from his Aliens score is one of most used trailer tracks – likewise Legends of The Fall). He was also arguably – like all the Hollywood baton-bearing greats – not only singlehandedly responsible for lifting some rather mediocre fare (Willow, Krull, The Amazing Spider Man and The Land Before Time), he was also responsible for elevating many an okay film to Best Picture glory including Braveheart, Titanic and A Beautiful Mind. His opening prologue for 1983’s The Search For Spock is one of the spine-tingling openers to a film whose heart hangs heavy because of how Horner scored the previous film (The Wrath of Khan) – providing a humanity and dignity to what could have been a hackneyed and tired old space soap opera. Likewise, his score for 1995’s Casper is a beautiful, forgotten gem.

And the cruel irony that one of his last 2015 scores was for a work entitled Living In The Age of Aeroplanes does not go unnoticed.