‘Let’s see how badly he wants it.’ 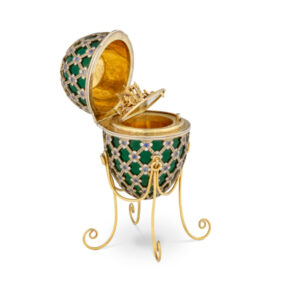 To mark the sixtieth anniversary of Commander Bond, Christie’s is holding two rather lush auctions of 007 lots made up of some delicious and often rare items, one-offs, luxuries and Bond curios. 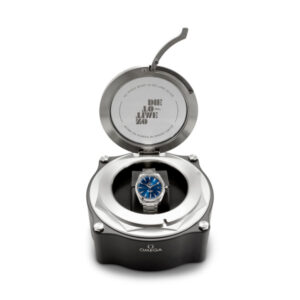 With six items from the last Bond bullet No Time to Die, all six of the 007s so far will be commemorated with the full cast list of lots taking in each and every era of Bond’s sixty year movie reign. Sixty items in total will be benefitting forty-five different charities across the multi platform event.

The LIVE AUCTION will feature twenty-five items – including an Aston Martin DB5 headliner from No Time to Die and the only stunt car up for sale. 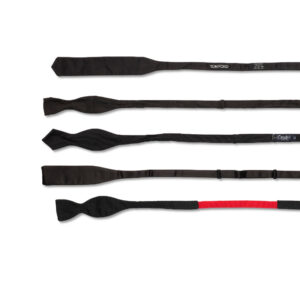 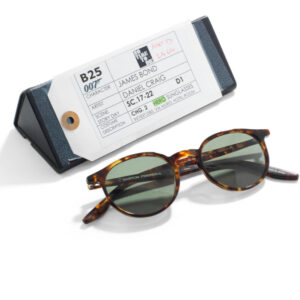 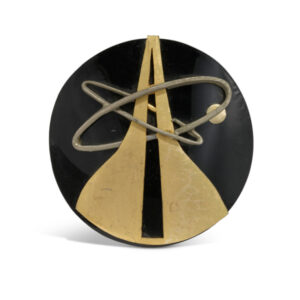 The ONLINE AUCTION will take bids from September 15 2022 until James Bond Day and features thirty-five lots from all twenty-five of the EON Bond bullets so far. 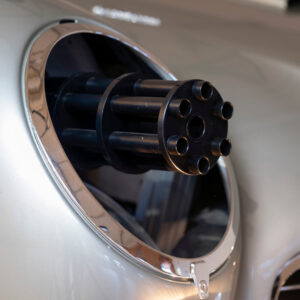 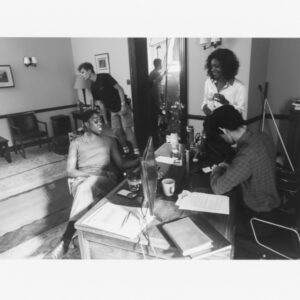 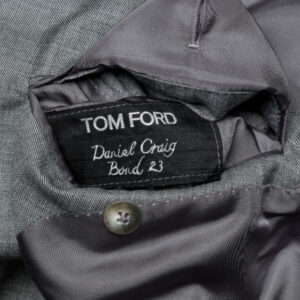 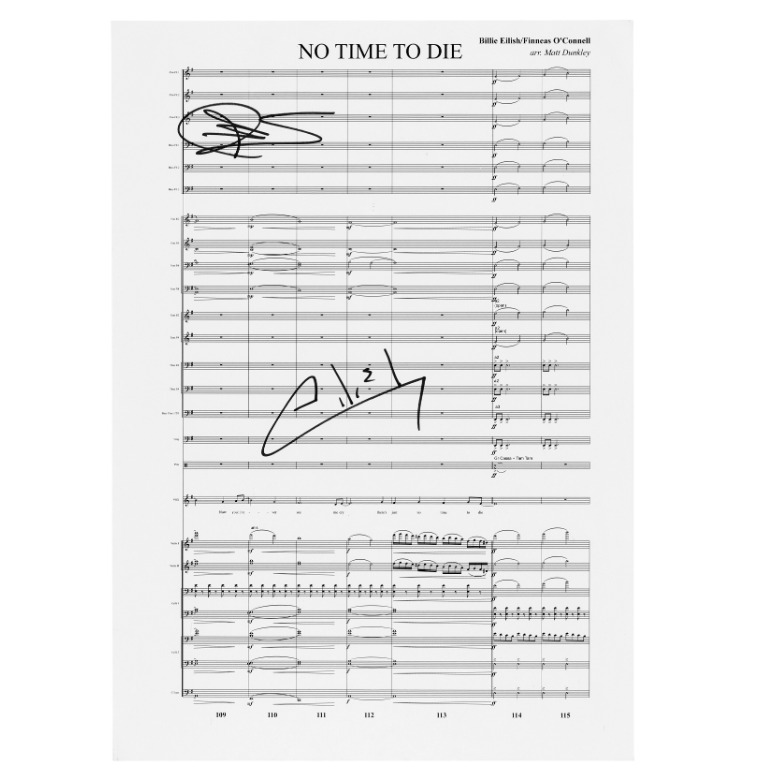 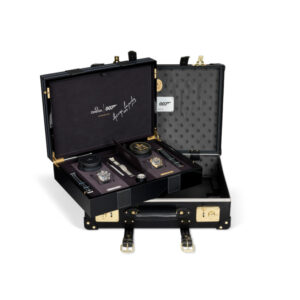 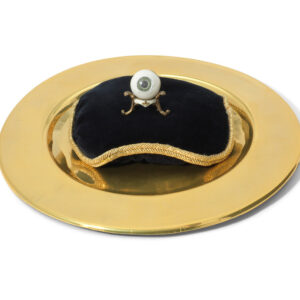 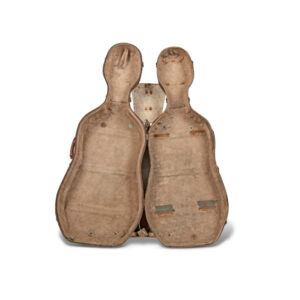 For more details on Christie’s Sixty Years of Bond auctions.