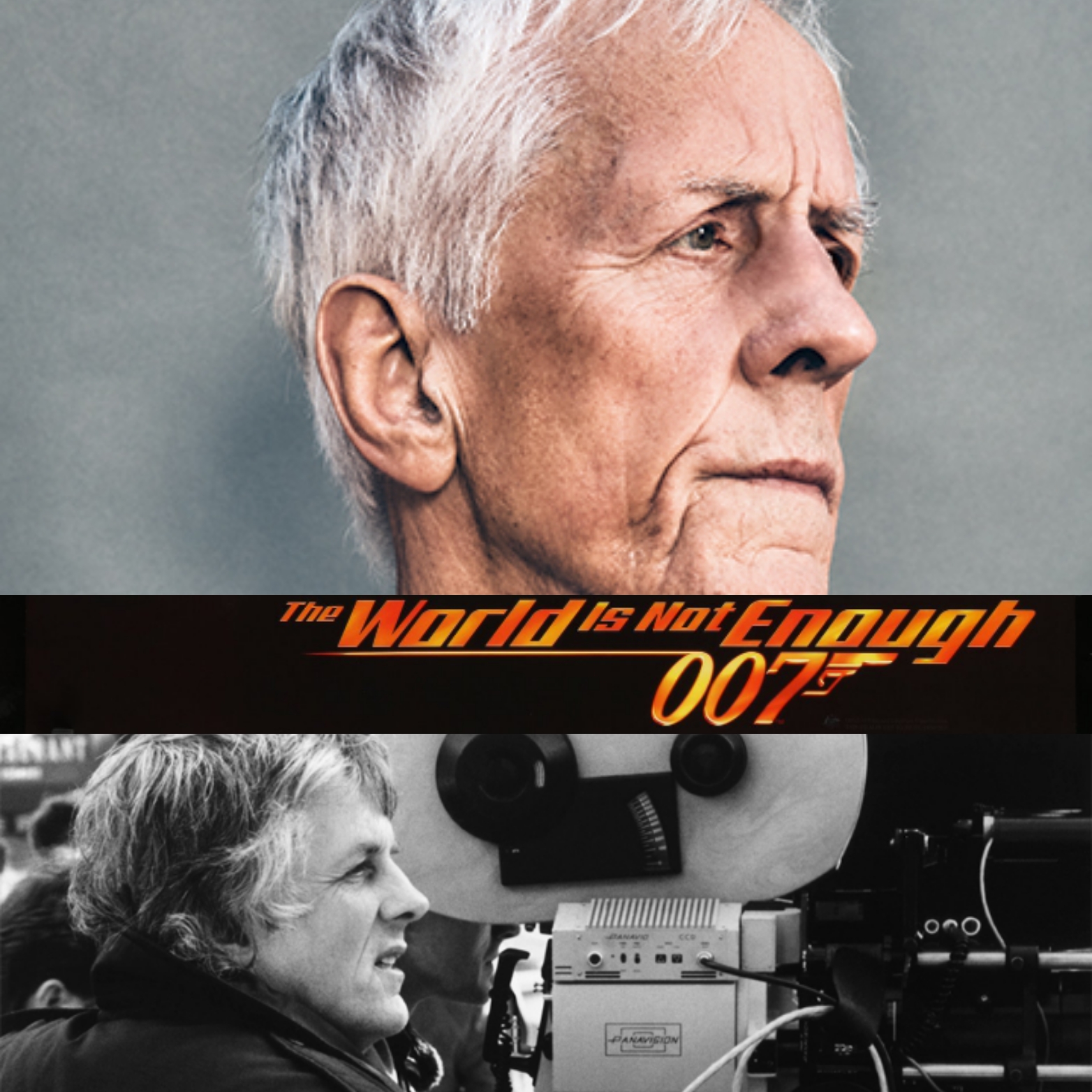 ‘Michael made us focus on scenes between people rather than things, and that kept the story moving forward.’

Robert Wade, writer, THE WORLD IS NOT ENOUGH

From the small screen cobbles of CORONATION STREET to one of Film on Four’s earliest moments, a COALMINER’s Oscar, that 1960s new wave of documentary voices, Sigourneys in the mist, the disappearance of a crime legend, a voyage through NARNIA and John Barry’s last film score, Michael Apted also captained the last Bond bullet of the 20th century. 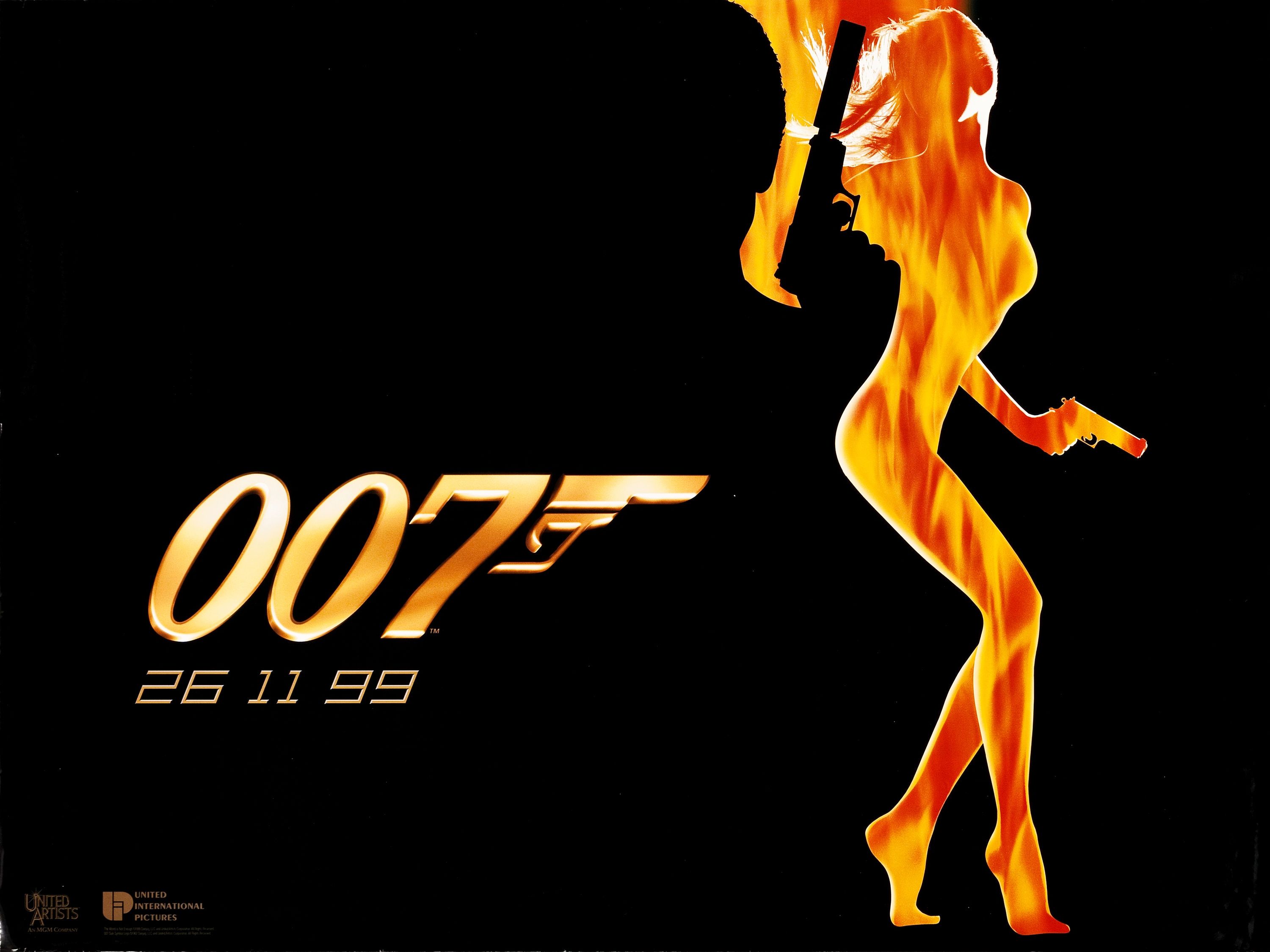 1999’s THE WORLD IS NOT ENOUGH introduced more female eyes behind and infront of the 007 lens – and saw the 1960s beast that is James Bond aptly team up with one of the 1960s lions of British television. 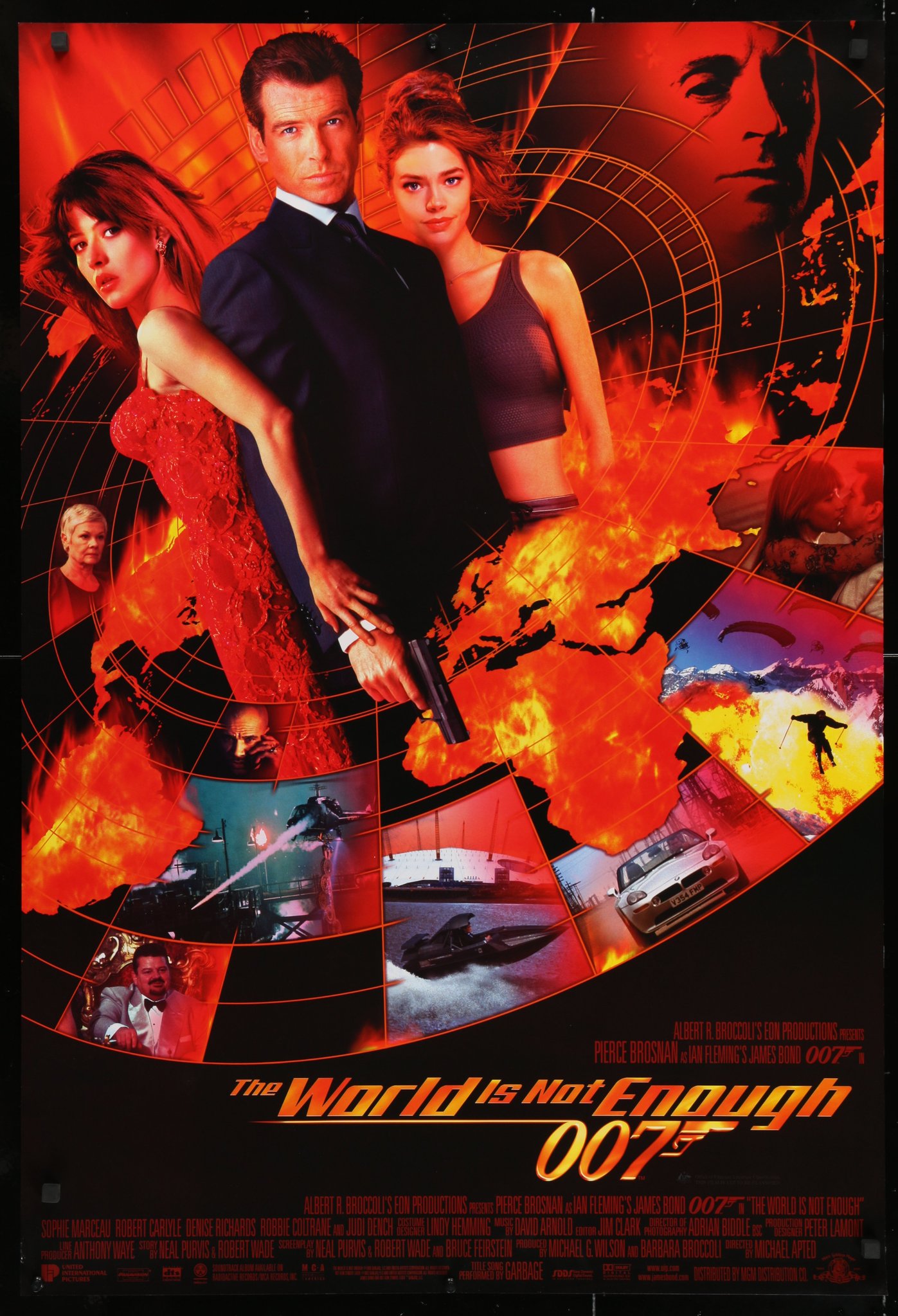 However, it was never 007 that saw Michael Apted document and underline British society best. It was his socially gargantuan project 7 UP – where his unique, documentary eye and realism conscience looked at (and continues to look at) a social narrative that is vital to the document of post-war Britain and which all reportage cameras know is their founding DNA. An oft-copied, repeated and syndicated project of television (and one that many drop and don’t see through as Apted diligently did), 7 UP is evident in any reportage and presentation of British life – from Nick Park’s CREATURE COMFORTS to Channel Four’s GOGGLEBOX. It is both humbling and daunting and rightly takes it place in many pop culture archives and registries.

Michael Apted missioned with 007. But it was 7 UP that changed the horizon of the British documentary and British history.