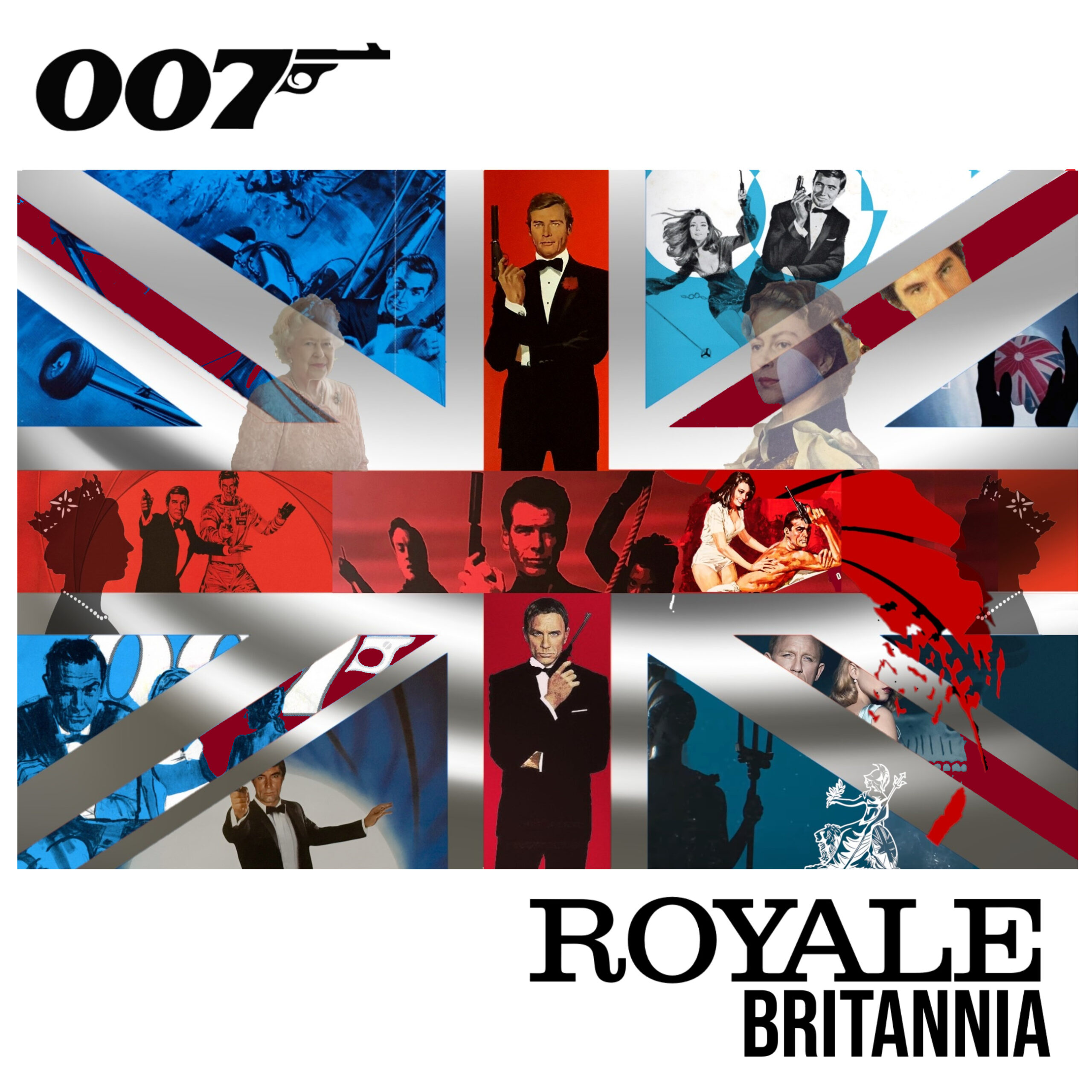 HM Elizabeth II became monarch in a Commonwealth outpost the very same 1952 February as Fleming began penning Casino Royale in the Commonwealth mainstay and societal bolt-hole that was Jamaica. Seventy years on, No Time to Die returned Bond to that world, Union flags on yachts, British Land Rovers the monarch herself would drive, a lagoon home dripping in Commonwealth trappings, awareness and sentiment, a burst of The Mall and Trooping the Color onscreen, and a World Royal Premiere attended by two future kings of the realm. When Bond’s debut novel is published a year later in 1953, ER II is then crowned amidst a new televisual era of colour – one that sees Britain and its new literary and cinematic heroes step on from a war-framed nation to a revived era of internationalism, globe-trotting adventure, technology and politics. 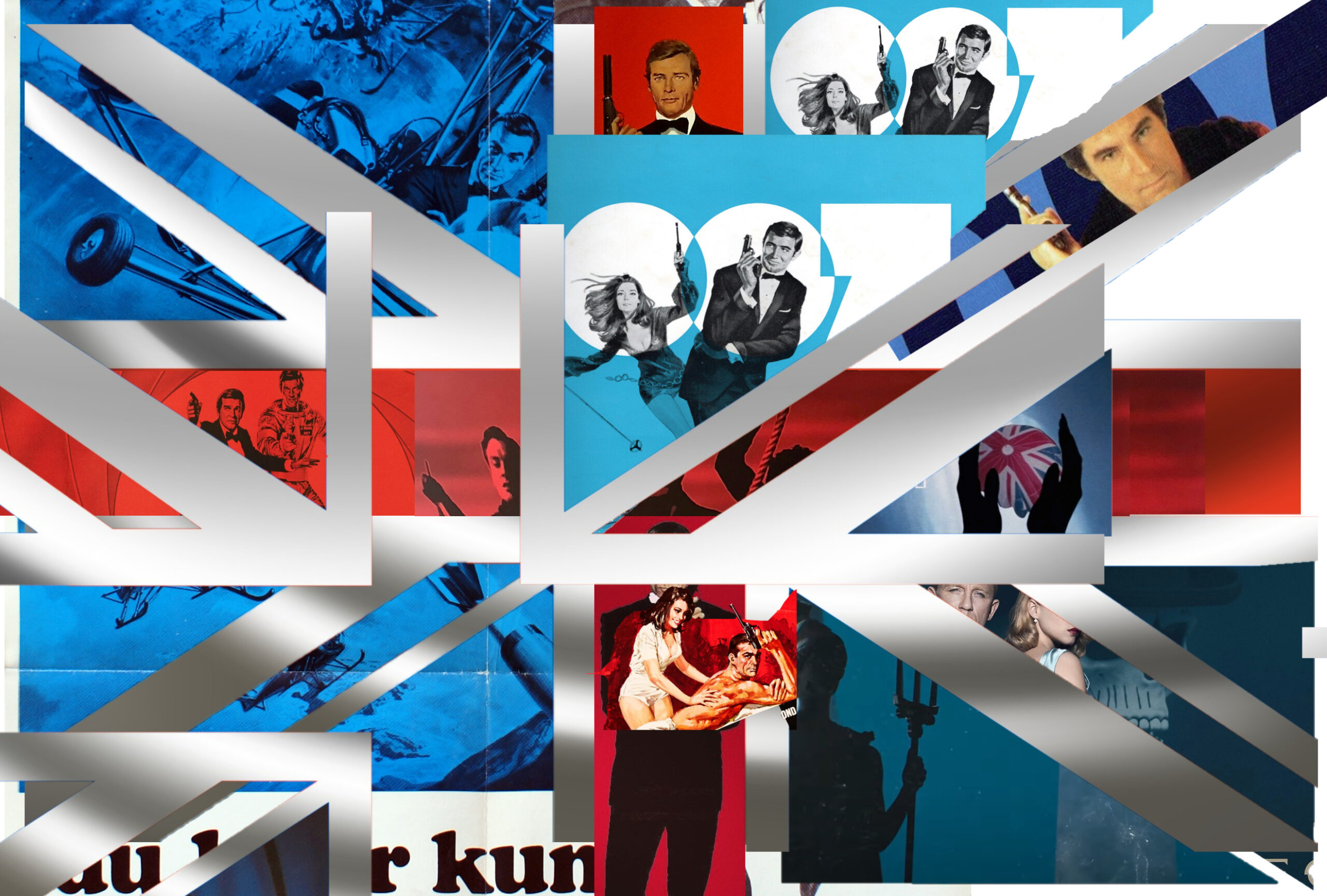 The two Britannic icons have almost concurrently navigated the same eras, political backdrops, new technologies and global history. Both were shaped by a post-war, jet age and jet-set Britain, both began in a time of Churchill and rationing, both are Christmas Day TV idols in the UK, both have a founding father with a naval history, one has allowed the other filming permissions and granted royal performance status, whilst the other continues to visually allude to all things Britannic, and both marked key anniversaries in the London of 2012. It cannot be over-stressed how it was only Bond that was granted a royale decree of sorts by HM Elizabeth II agreeing wholeheartedly to appear in director Danny Boyle’s ‘Happy and Glorious’ short film for the Opening Ceremony of the London 2012 Olympiad. Whilst Her Majesty was doubled up by actress Julia Mackenzie for the helicopter scenes, ‘One Take Liz’ (an affectionate nickname for her savvy camera skills down the decades) was first presented with a wider populated script featuring more British elements and figureheads.

She allegedly scaled it down to just her, James Bond and one of cinema’s greatest signature tunes. As ER II and 007 parachute over a July London amidst that red, white and blue pageantry, the world looked on and realized that has never happened to any other pop culture fellow.

Purported to have watched all the Bond films and visually referenced in many a movie bullet, on Her Majesty’s 70-year Service has always included Britannia’s strident trident, James Bond 007.

And as Bond’s inadvertent Royal warrant now extends to Commanders of the British Empire status to producers Barbara Broccoli and Michael G. Wilson in the series sixtieth year and Daniel Craig’s recent royal honours, the very phrase ‘For Queen and Country’ will inevitably one day change. The 007th Bond could well be the first to work for a different monarch in a different Britain as the Union itself is possibly tested. Yet, any future British monarch will also be very familiar with the franchise and the cultural reach of the Palace of Bond. The Queen didn’t just grow up with 007. Her heirs did too.

For now however, ER II is still the highest number of monarchy and 007 her greatest agent. 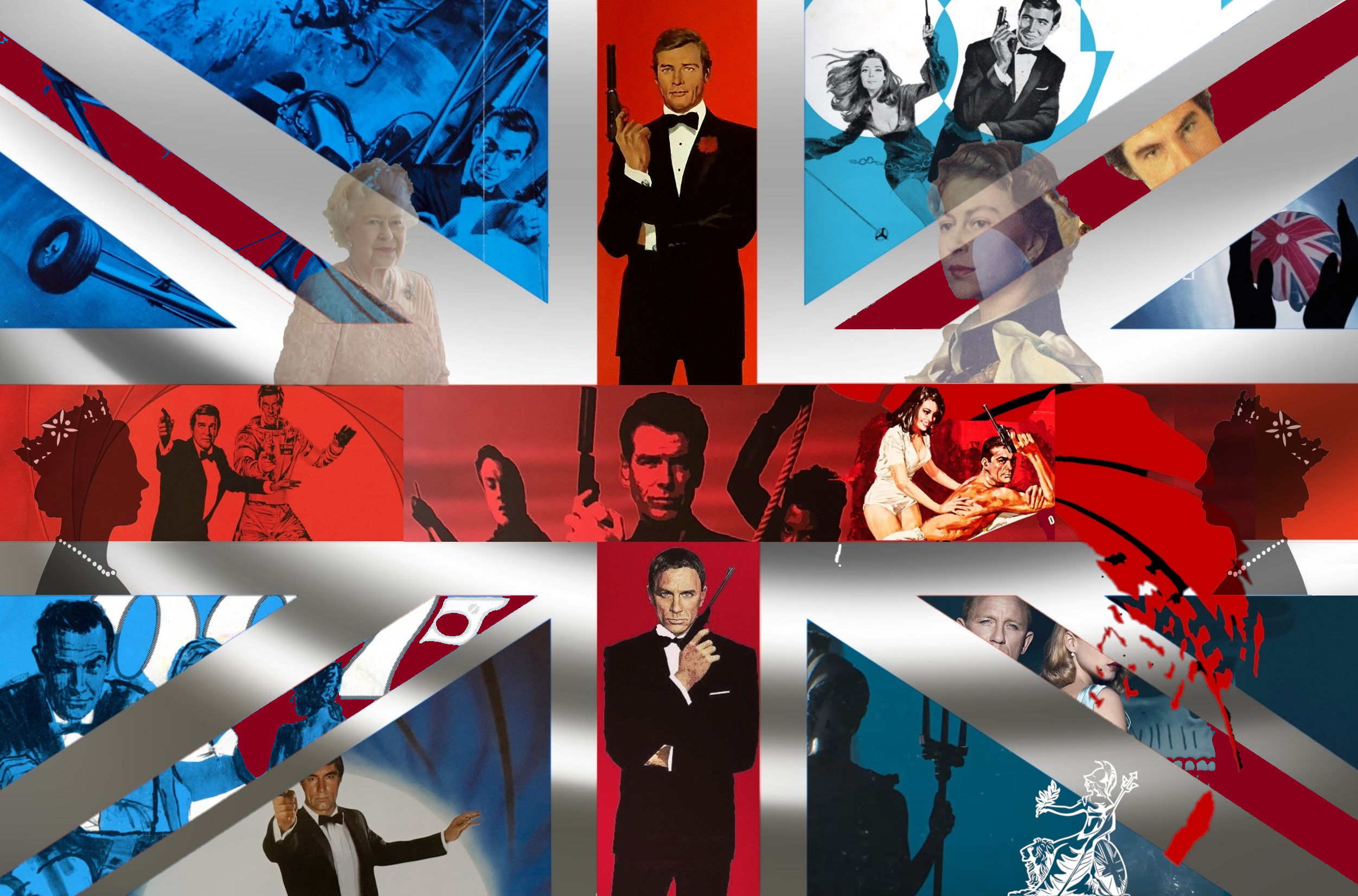